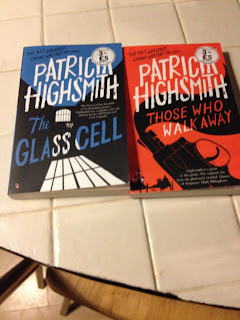 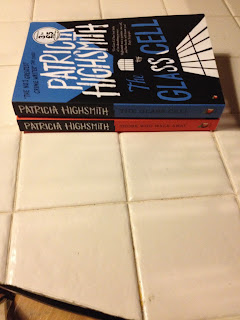 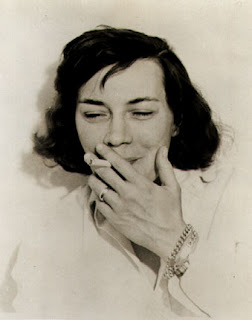 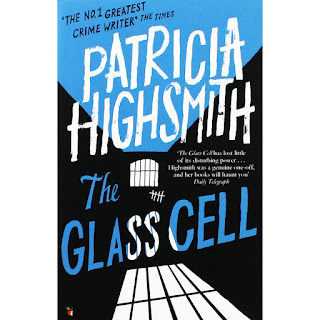 The honeymoon is over; the bride dead by her own hand. Ray Garrett, the grieving husband, convinces the police in Rome of his innocence, but not his father-in-law, Ed Coleman, who shoots him at point-blank range and leaves him for dead. Ray survives and follows Coleman to Venice, where the two fall into an eerie game of cat-and-mouse - Coleman obsessed with vengeance and Ray determined to save his reputation, and himself. Each is at once the hunter and the hunted in a tense duel that, as each manages to walk away, draws them nearer to death.
Posted by col2910 at 00:10