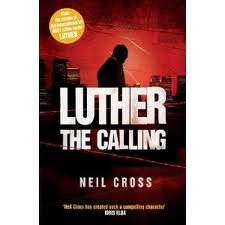 Loved the TV series and loved this book (March 2012), plus the other one or two of his that I’ve read.


Meet DCI John Luther. He's brilliant. He's intense. He's obsessional. HE'S DANGEROUS. DCI John Luther has an extraordinary clearance rate. He commands outstanding loyalty from friends and colleagues. Nobody who ever stood at his side has a bad word to say about him. But Luther seethes with a hidden fury that at times he can barely control. Sometimes it sends him to the brink of madness, making him do things he shouldn't; things way beyond the limits of the law. The Calling, the first in a new series of novels featuring DCI John Luther, takes us into Luther's past and into his mind. It is the story of the case that tore his personal and professional relationships apart and propelled him over the precipice. Beyond fury, beyond vengeance. All the way to murder... 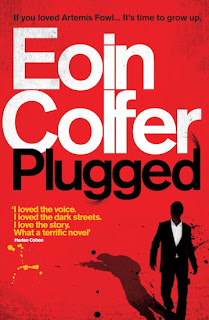 
Dan, an Irishman who's ended up in New Jersey, finds himself embroiled in a world of murder, kidnapping and corrupt cops.

Dan works as a bouncer in a seedy club, half in love with hostess Connie. When Connie is murdered on the premises, a vengeful Dan finds himself embroiled in an increasingly deadly sequence of events in which his doctor friend Zeb goes mysteriously missing, a cop-killing female cop becomes his only ally, and he makes an enemy of ruthless drug-dealer Mike Madden. Written with the warmth and wit that make the Artemis Fowl novels so irresistible, though with additional torture and violence, PLUGGED is a brilliant crime debut from a naturally gifted writer with a huge fanbase. 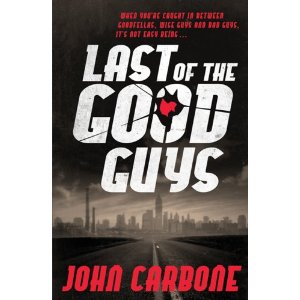 I read this debut novel back in 2009, a year after it came out and really enjoyed it. I keep checking on Carbone, but to date I can’t find a second book by him.

In 1970s Brooklyn, it's all about walking tall and making your own luck. Marco Bolzani refuses to get stuck in a dead-end job, so he goes into 'business' with his closest friends. Compared to the guys around them, they're just a group of small-time hoods.

That is, until Marco's Uncle Tony gets involved. Smart, ruthless, respected and feared, Tony asks them to up the stakes and Marco never questions his judgement. But the more Marco tries to break free, the deeper he's dragged into the web of organised crime. And when the whole thing comes crashing down, it looks like no one will make it out alive ... 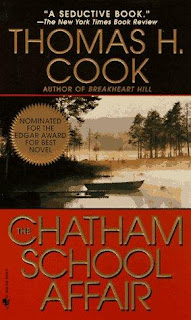 
I’ve got a few of this author’s book sitting around unread. I’ve been knocking the dust of this one for maybe 3 years or so. I think he's written about 20 or so books in total, I ought to read at least one sometime soon.


When Malcolm Gaines asks his attorney to prepare his will, he resurrects the long-buried secret behind a tragedy at Chatham School, which destroyed lives and shattered a quiet community. 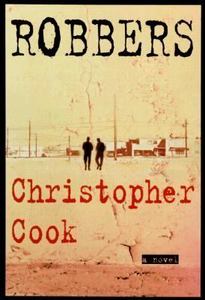 Untouched, unread, but not unloved – one of these days I’ll read it!

Two drifters pull their caddy ragtop into a 7-Eleven outside Austin, Texas. They buy a pack of cigarettes; they shoot a guy over a penny. And hit the road to mayhem. Joined by Della,a young working class woman who's had to leave town because of a lethal encounter in a hotel bar, the trio embark on a bullet-riddled odyssey, pursued by Rule Hoos, a Texas Ranger who follows his own lonely code, and breaks it.

In this fast moving southern noir that marries poetry to action, the story flows over terrain from Texas hill country through coastal swamps into the lush East Texas riverbottoms as each flawed character seeks his own redemption. Robbers is a literary thriller of the first order. 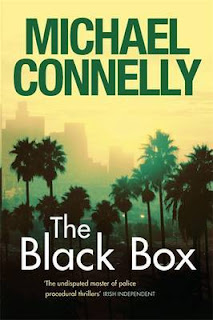 
May 1992, and after four LAPD officers were acquitted after the savage beating of Rodney King, Los Angeles is ablaze. As looting and burning take over the city, law and order are swept away in a tidal wave of violence. But under threat of their lives, homicide detectives like Harry Bosch are still stubbornly trying to do their job. With no effective police presence on the streets, murder just got ...
Posted by col2910 at 00:06