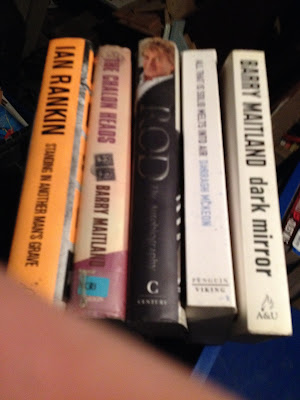 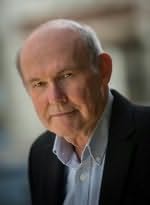 A couple this week from Scottish author Barry Maitland.

Not someone I've read yet, Maitland has a couple of series to his name. His Brock and Kolla series is twelve books long and set in London and he has also penned a three series set in Australia - his Belltree Trilogy, comprising of Crucifixion Creek, Ash Island and Slaughter Park.

Ridiculously I have acquired most of the Brock and Krolla series, despite never having read a word he's written. I guess if I don't like them it might teach me a lesson! 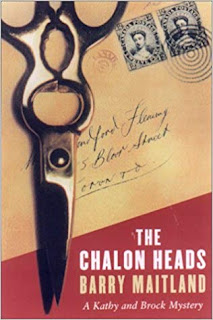 When Brock and Kolla are summoned to a rare stamps shop, they assume they'll be dealing with a simple case of theft. Not so. An ex-villain has made contact because his wife has been kidnapped: he's sure it must be the corrupt policeman that he helped put away, but the duo aren't convinced. 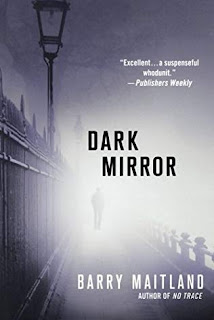 Newly promoted to Detective Inspector, Kathy Kolla of the Serious Crimes Unit is called in by the forensic pathologist regarding the recent sudden death of a London student from what he's determined to be arsenic poisoning. Marion Summers had no reason to be in contact with arsenic and, though once common, arsenic is now very hard to get hold of. The more Kolla investigates, the more she discovers that certain other things about Summers are also unusual. She moved three octobers ago without leaving a forwarding address or informing her relatives. And her step-father has a disquieting past and, after attacking a constable in a pub, a not-so-savory present. With each turn in the investigation, it becomes increasingly clear that behind what really happened - and why - lies the most difficult-to-crack case the team has ever faced.