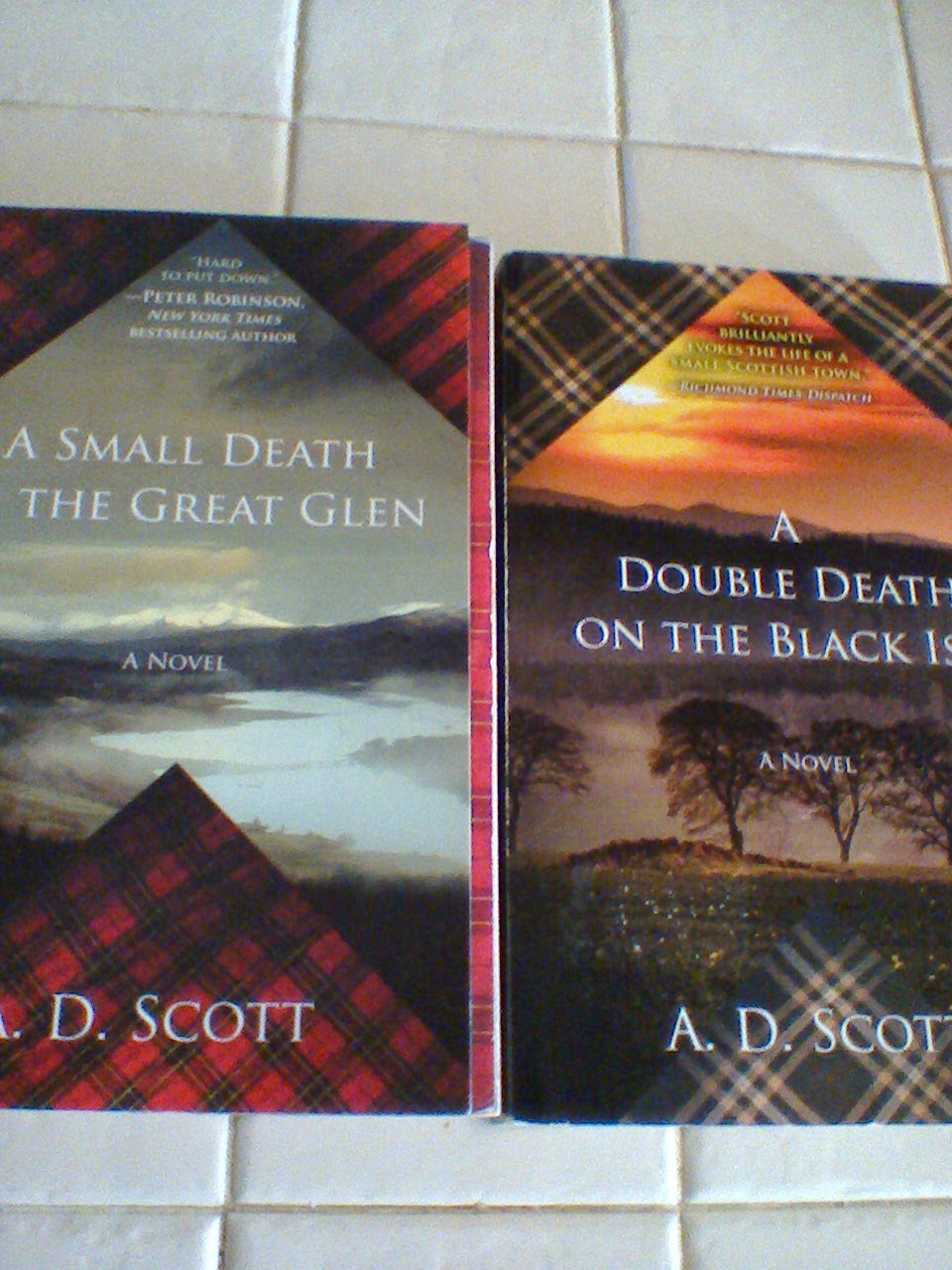 Two more additions from last year after a recommendation from Glen - Tracy's husband. With a Scottish reading challenge on the go this year, getting these two read would help with that and would also trim the TBR pile a bit.

A.D. has penned four books in total in the series which is set in the Highlands back in the 50's, around the local newspaper and journalist Joanne Ross.

Probably a bit of a departure from my usual books, but I'm interested and keen to sample them.

The author was born and raised in the Scottish highlands. She currently resides in northern Vietnam. 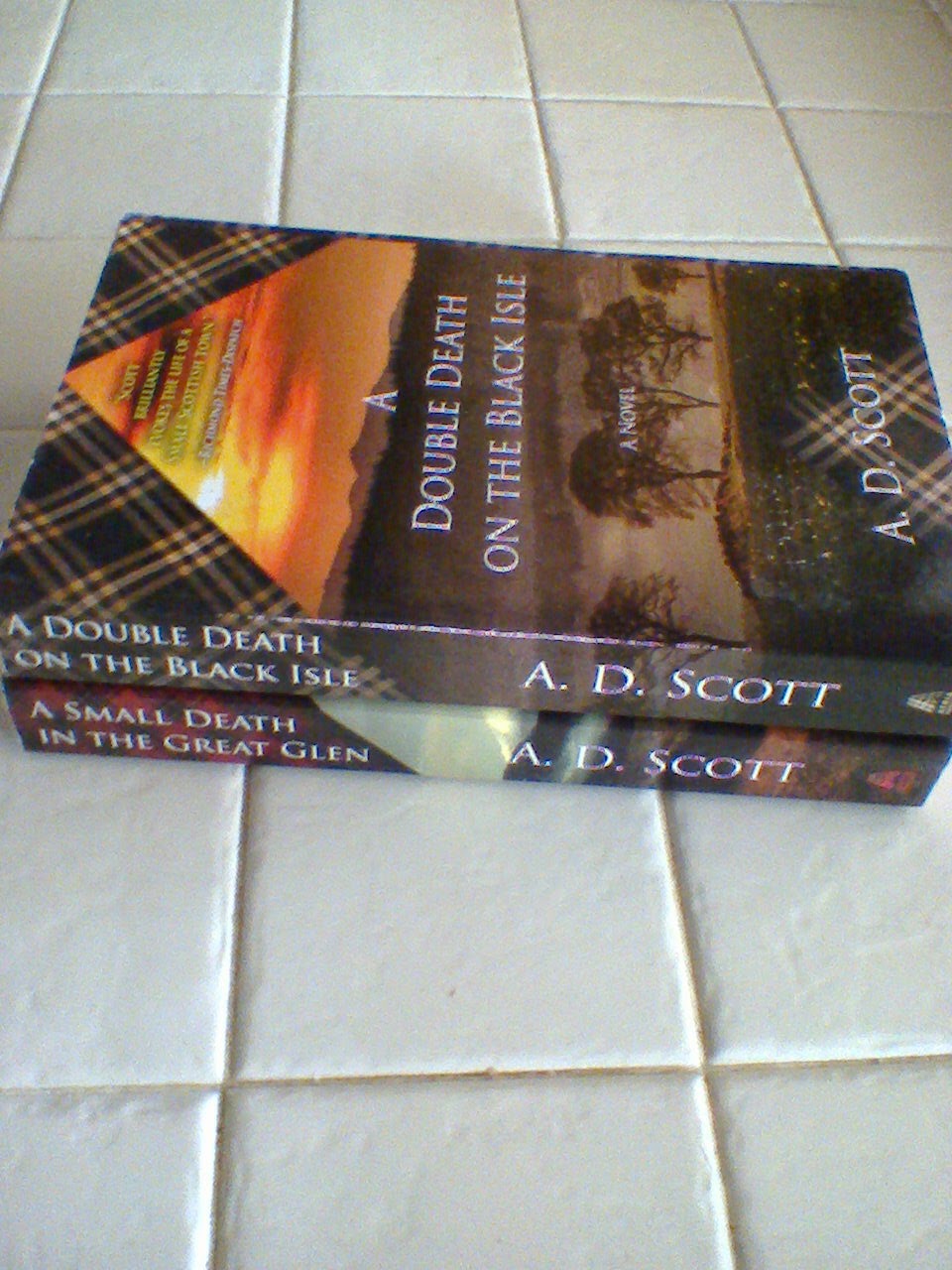 Her website is here, where you can find out a bit more about her and her writing and check out books three and four in the series.


A SMALL DEATH IN THE GREAT GLEN 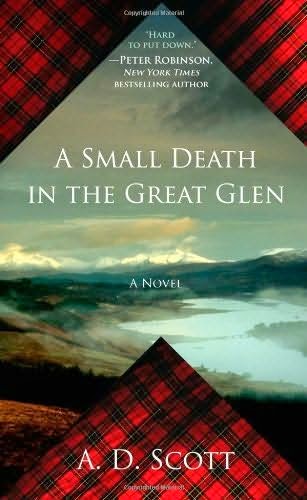 Both probing character study and a driving novel of suspense, here is a novel that will linger in your mind like mist over the Scottish glens . . .

In the Highlands of 1950s Scotland, a boy is found dead in a canal lock. Two young girls tell such a fanciful story of his disappearance that no one believes them. The local newspaper staff - including Joanne Ross, the part-time typist embroiled in an abusive marriage, and her boss, a seasoned journalist determined to revamp the paper - set out to uncover and investigate the crime. Suspicion falls on several townspeople, all of whom profess their innocence. Alongside these characters are the people of the town and neighboring glens; a refugee Polish sailor; an Italian family whose cafÉ boasts the first known cappuccino machine in the north of Scotland; and a corrupt town clerk subverting the planning laws to line his own pocket.

Together, these very different Scots harbor deep and troubling secrets underneath their polished and respectable veneers - revelations that may prevent the crime from being solved and may keep the town firmly in the clutches of its shadowy past.

A DOUBLE DEATH ON THE BLACK ISLE 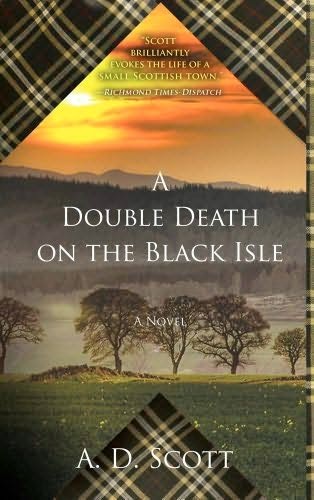 A stunning and suspenseful story of families, betrayal, and a community divided.

Nothing is ever quite at peace on Scotland's Black Isle - the Traveling people are forever at odds with the locals, the fishermen have nothing in common with the farmers, and the villages have no connection with the town. But when two deaths occur on the same day, involving the same families from the same estate - the Black Isle seems as forbidding as its name.

Joanne Ross, typist at the Highland Gazette, is torn whether to take on the plum task of reporting on these murders - after all, the woman at the center of both crimes is one of her closest friends. Joanne knows the story could be her big break, and for a woman in the mid-1950s - a single mother, no less - good work is hard to come by.


But the investigation by the staff on the Gazette reveals secrets that will forever change this quiet, remote part of the Highlands. The ancient feudal order is crumbling, loyalties are tested, friendships torn apart, and the sublime beauty of the landscape will never seem peaceful again.