AN HOUR OR TWO IN THE COMPANY OF ALY MONROE, RORY CLEMENTS AND WILLIAM RYAN

A previous post highlighted an up and coming event on my calendar - Traitors, Conspirators and Secrets...
Last night was the big night! 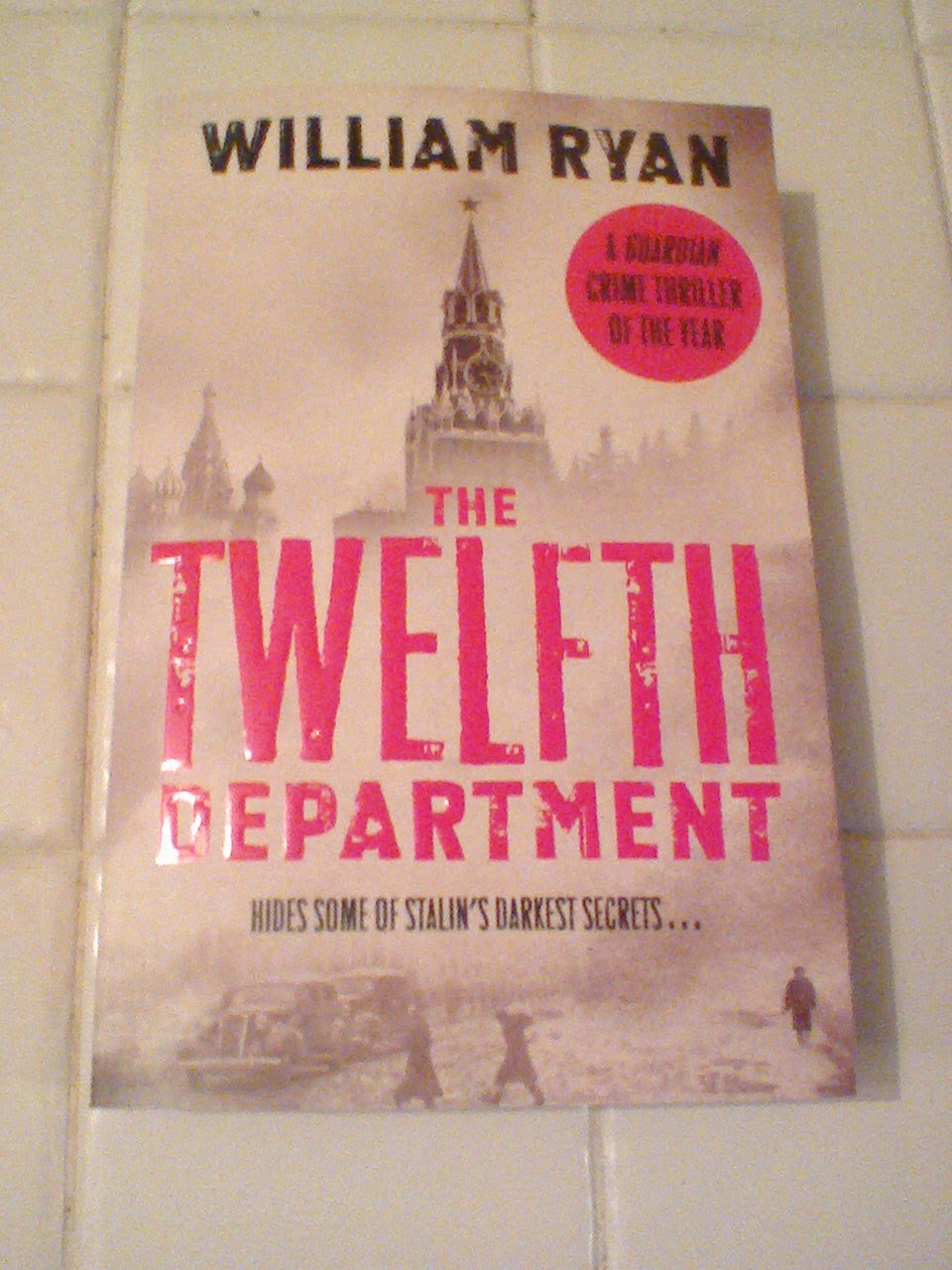 Well last night I carted myself off to Leighton Buzzard Library to spend an hour and a half in the company of Rory Clements, Aly Monroe and William Ryan. Thankfully a few more locals were equally minded to pop along and hear what they had to say. Whilst the numbers attending weren’t massive, around the low-20’s, I think everyone in the audience enjoyed the evening.

All three gave a little bit of an introduction to their books and series characters and expanded upon their writing and research, with a bit of personal background detail, before taking some audience questions at the end. There was an opportunity to buy a copy of their latest books and have them signed, whilst engaging in a bit more chat on a one to one basis. 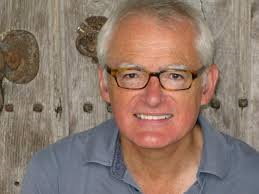 Rory’s books which I’m unfamiliar with are set in Elizabethan times. His main character is the fictional, John Shakespeare, brother of William. Shakespeare is an agent of the state; the chief intelligencer in Walsingham’s spy network. He deal with plots and schemes and conspiracies and threats to Elizabeth 1. The books are populated by historical figures such as Raleigh, Drake, Walsingham and Mary Queen of Scots to mention a few. Issues covered - torture, repression of Catholics, Spain and the Inquisition, persecution of Protestants abroad. Four hundred years on and we’re still fighting religious wars and dealing with terrorism and debating the merits/legality/benefits of employing torture tactics.

Clements was interesting to listen to and if stuck with him in a lift for about 10 hours, I reckon it would be time well spent. I was almost sold on giving one of his books a try, but he just didn’t quite get over the line with me. I wouldn’t rule out trying one in the future and whilst my historical-espionage reading bent currently has me wanting to read WW2 – Cold War stuff, if I decide to delve back much deeper in time – he’ll be the man to take the journey with. Currently he has written 7 in the series, but they are all standalones and can be read in any order, which is good to know.

Aly Monroe has written 4 Peter Cotton books. Cotton is a British intelligence agent at the back end of WW2 and in the post war period, where Britain’s influence on the world stage has started to decline and where former allies are assuming the mantle of enemy. Monroe’s first three books have been set in Cadiz - Spain, Washington and London. The fourth and latest, Black Bear involves truth-drugs, memory and hallucinations with Cotton waking up in a Manhattan hospital after being injected. 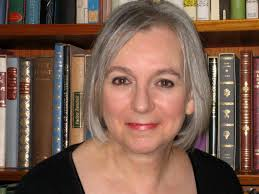 Monroe has led an interesting life. She’s spent large periods of time in Spain so knows the setting for her debut novel – The Maze of Cadiz. Part of her research has included speaking with a former Spanish agent who had been knowingly experimented on with drugs. An amusing anecdote she related, was her engagement as a voice-over double for Margot/Penelope Keith. Apparently the services of Tom/Richard Briers had been secured, but there was insufficient left-over in the budget for the real deal. Step forward – Miss Monroe. Her passion for her character and writing was self-evident, but again I think Britain’s declining status as a world player in the post-colonial days isn’t a subject that interests me terrifically. Whilst the Cotton books have an over-riding story arc, these too can be read in isolation. I have The Maze Of Cadiz on the shelf and once I have read that will decide whether or not to dig deeper into Cotton’s world. 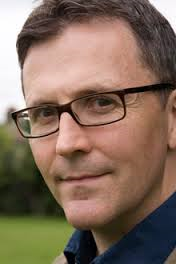 William Ryan was for me at least the most engaging and interesting of the three to be honest. He’s a former lawyer turned writer, but we won’t hold that against him. He’s previously worked on screenplays before turning his hand to novels. Ryan’s books are set in 30’s Russia and feature Captain Korolev, an inspector with Moscow’s CID. Ryan became interested in Stalinist Russia after a bit of research for a film project on Isaac Babel. Babel was a Russian author and emigrant, based in Paris in the late 30’s, who subsequently returned to Moscow where he was executed by the state (probably). Apologies to William if I have misconstrued or misremembered his initial inspiration for his books. He can sue me (I’m still not totally past that lawyer thing).


Stalinist Russia, purges, surveillance, NKVD – the precursor to the KGB, suspicion, mistrust, paranoia, propaganda, murder and investigation in this kind of society – what’s not to like? Added to the fact that he’s Irish and attended the same university as my dad (I think) – Trinity College in Dublin and speaks in an open, engaging manner with an Irish brogue that could charm the knickers off a nun. (With the exception obviously of my aunt who is in fact a retired nun.) If I had to pick one of the three as a drinking companion down the pub, with no slight intended towards the other two authors – he’s the man.

Questions over – and no I didn’t ask any myself. I kind of wanted to, but am not one for drawing attention to myself in a crowd, irrespective of size. I ponied up for the third Korolev/Ryan book – The Twelfth Department, which the author was kind enough to dedicate and sign for me. I did manage to make a wee bit of idle chit-chat (again not my strong point) and asked him in a rambling kind of manner if he felt compelled to write at an increasing length with each passing book. Thankfully, he claims that his books seem to be getting shorter. I will be putting this to the test sometime soon. 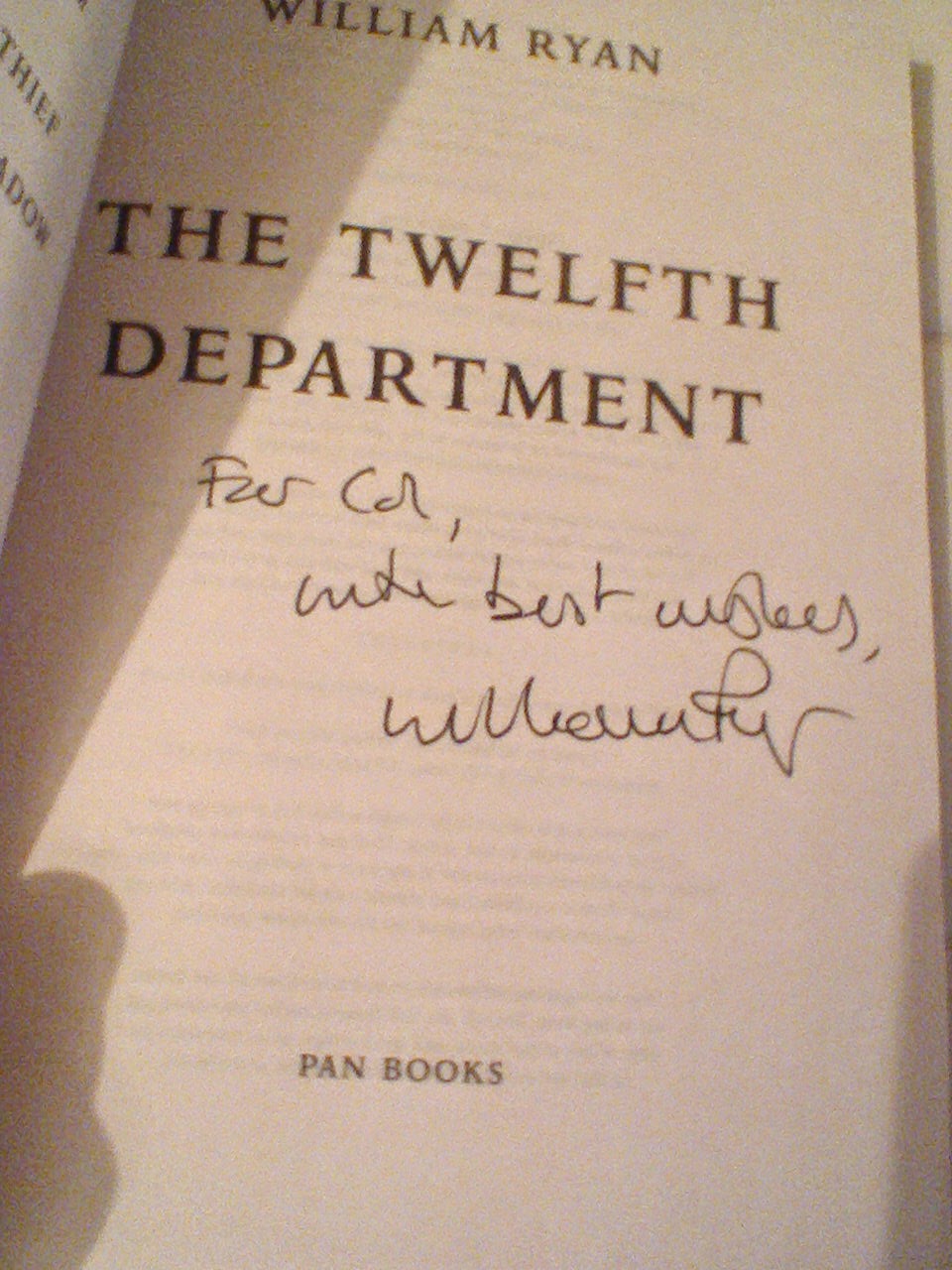 Photos(?) – again a blank. I kind of toyed with the idea of taking/requesting a selfie with Mr Ryan, but lacked the cojones to open my mush. Similarly I would have liked a happy snap of the three authors sat at the front in the spotlight, but bottled it. Apologies! (Note to self, get one of those Dale Carnegie self-help books – How to Win Friends and Influence People or something regarding Public Speaking/Self-Confidence….. something else to sit on the pile unread!)