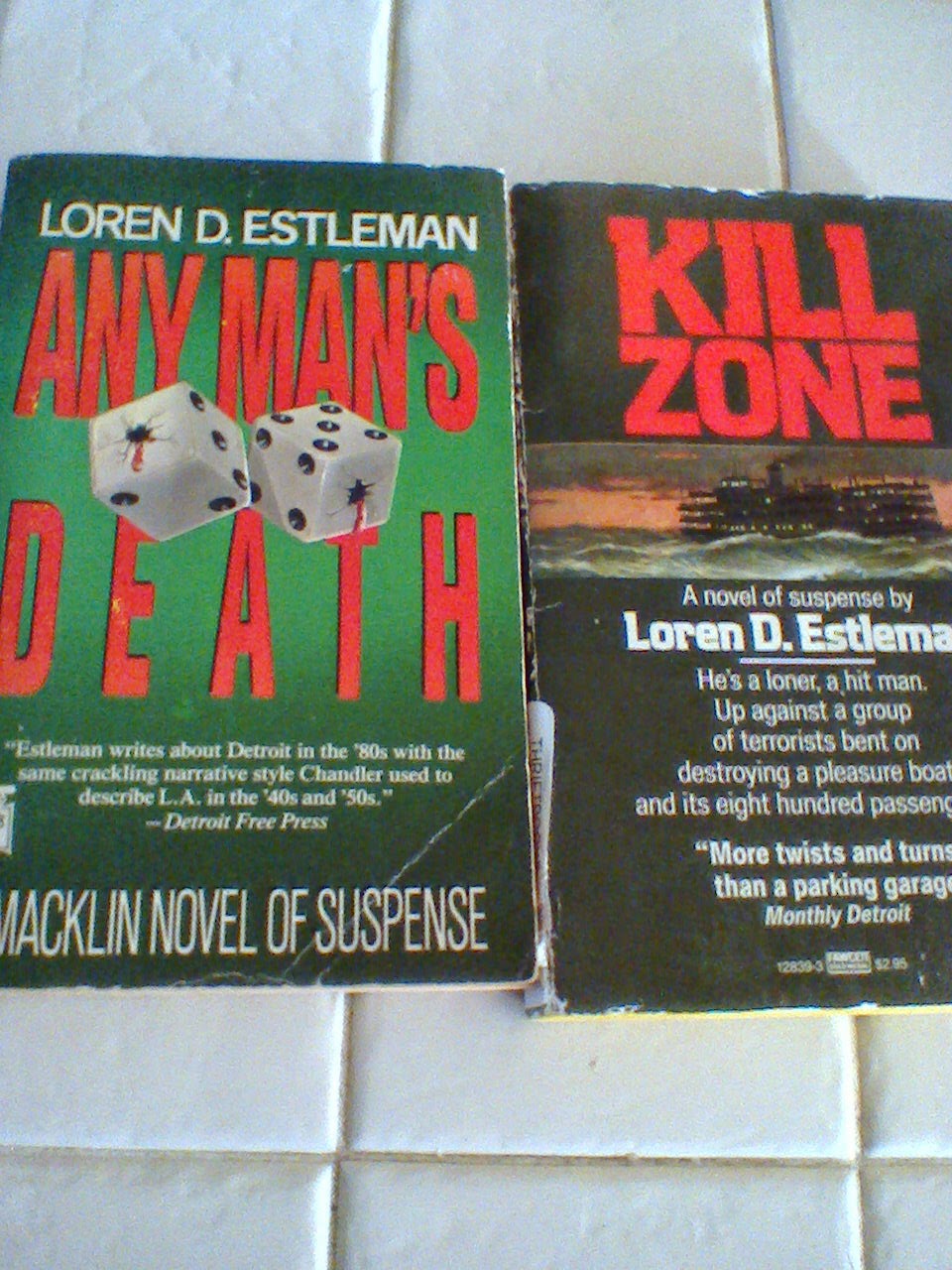 Loren D. Estleman has been writing and getting published since the mid-70's........about 5 different series the most long-lived of which concerns his Detroit PI - Amos Walker (23 books so far) and more than 25 standalone books - PI books, crime fiction and a lot of westerns 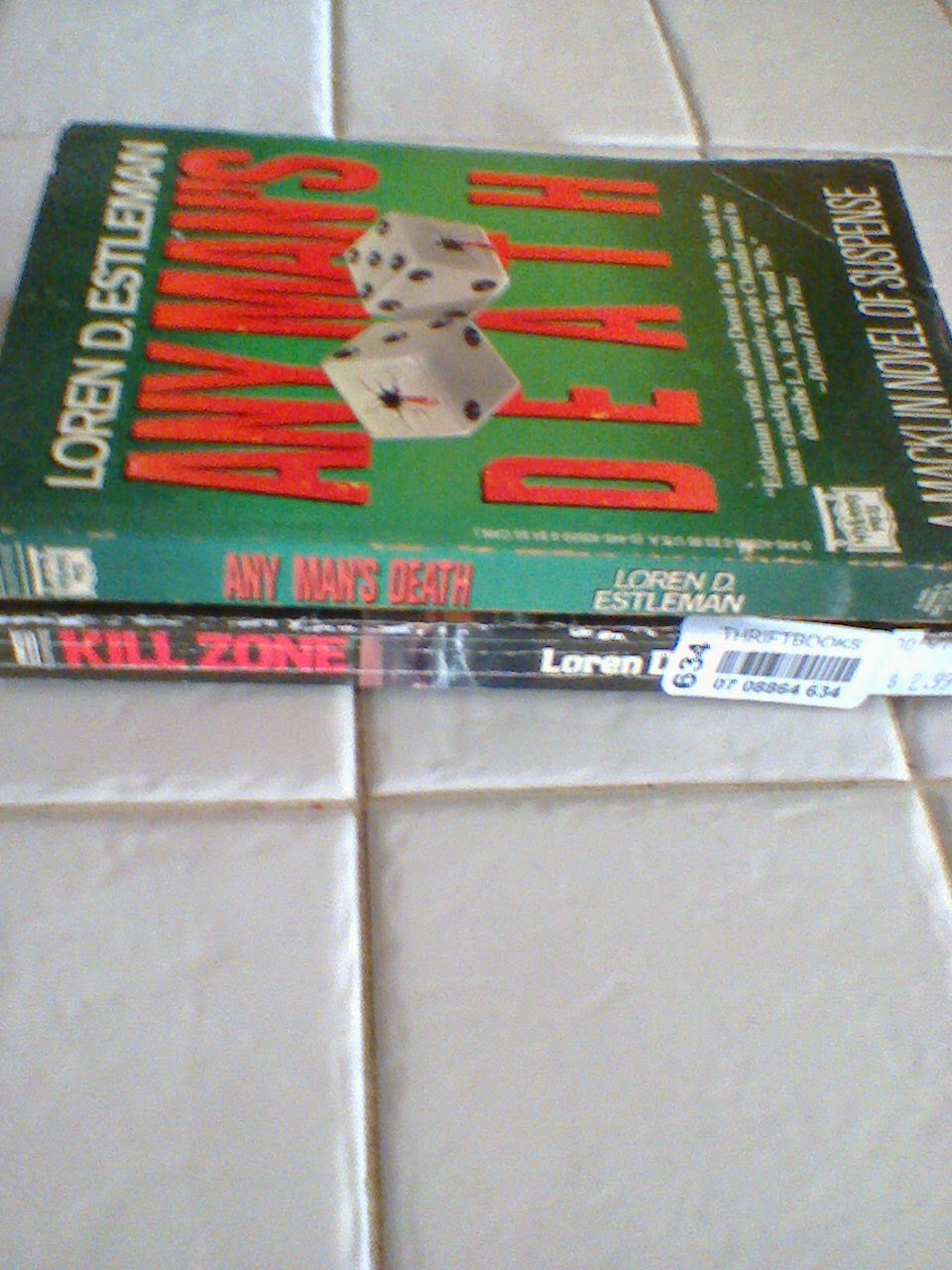 I have read the odd Walker book, but the series which interests me the most is his 5 book Peter Macklin series. Macklin's a hit man. I wonder why I'm drawn to these books over his others?

The first 3 were published in quick succession in the mid-80's and then Macklin went into cold storage until the early 2000's.

Kill Zone is the first, Any Man's Death is the third. I believe I have the second and fourth also. What may surprise you is that I don't have the fifth, oh well might have to rectify that oversight. 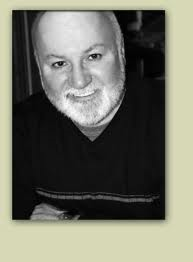 Peter Macklin, a consummate hit-man working for the Boniface crime family of Detroit, finds himself working for the FBI and the Secret Service to secure the release of several hundred hostages aboard a tour boat on Lake Erie.

Former Mob hitman Peter Macklin is back in a third adventure, in which Macklin must protect a controversial Detroit preacher with a contract on his head--and hope the hitman isn't his own teenaged son. Estleman holds a Western Writers of America Aces and Eights.