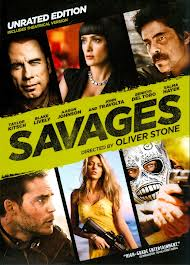 I managed to remember the title of another film watched in February - Savages, based on the Don Winslow book of the same name. Slow start and it was okay but not memorable. Apart from John Travolta and Salma Hayek I didn't recognise anyone else in the film.

March started with a bang film-wise and then fell away before ending on a high. 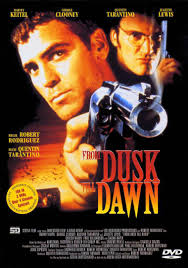 From Dusk Til Dawn - a bit of Tarantino, Clooney and Harvey Keitel along with a young Juliette Lewis. A bit of a wild ride, kind of starts out as a crime film, then morphs in a vampire movie with a blood and guts finale in a Mexican tittie bar.........I loved it. Second time around for me. 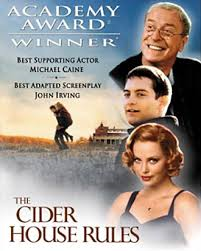 The Cider House Rules - based on the John Irving book which I read years ago. About a doctor running an orphanage and performing illegal abortions for troubled women. Michael Caine is excellent. Charlize Theron is superb too. Tobey Maguire, of Spiderman fame gets to serve under Caine as his apprentice doctor/abortionist and perfects that kind of goofy look he seems quite good at. Verdict - really enjoyable.

A reminder also to dig something of Irving's out this year for a read or re-read! 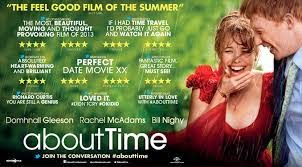 About Time - another enjoyable Richard Curtis film, released last year. Stars Bill Nighy in a kind of feel-good family flick involving a bit of time travelling. Excellent and a decent way of passing a few hours. 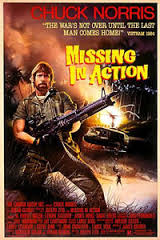 Missing in Action - I only caught an hour of this - a bit of ol' Chuck Norris showing those naughty Vietnamese who's the daddy! I always did have a bit of a soft spot for Chuck, can't say the film has aged that well though.

Getaway - with Ethan Hawke (should have stuck to the writing) and Selina Gomez. Absolutely dire and a couple of hours of my life I'll never get back! Those nasty black-ops agency types ought to play this on a loop to suspected Al-Qaeda dudes...........they'll soon throw the towel in and confess! 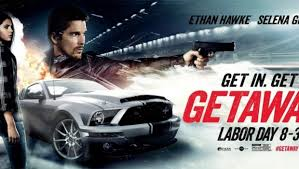 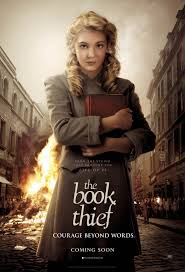 The Book Thief - best til last. Loved the book, loved the film - absolutely fantastic in my opinion and recommended. Didn't find it too mawkish or sentimental - just the right tone.

Geoffrey Rush is superb as is the young girl who plays Liesel, Sophie Nelisse.

Second best programme on UK TV at the minute is Gogglebox, though I did miss the first couple of this new series........for the uninitiated it's a reality programme following a selection of families watching TV shows .....giving their reactions, thoughts, comments, analysis on a variety of shows that aired on mainstream telly the previous week.........absolutely hilarious!

From Wikipedia..........Gogglebox is a British observational documentary, which has aired since 7 March 2013 on Channel 4. The show features recurring British couples, families and friends sitting in their living rooms watching weekly British television shows.

Farah Ramzan Golant, the boss of All3Media, said: "Everyone loves watching TV and talking about TV. But the show isn't really about TV. The show is about people's lives, their relationships, their living rooms and the way children and parents talk about TV. It's near real-time because you're watching what happened in the seven days before. That’s quite priceless. It captures a cultural response to something that's happening in the world. Gogglebox shows TV in people's living rooms is alive and well and thriving. It is asserting the indispensable role of TV in the fabric of people's lives."