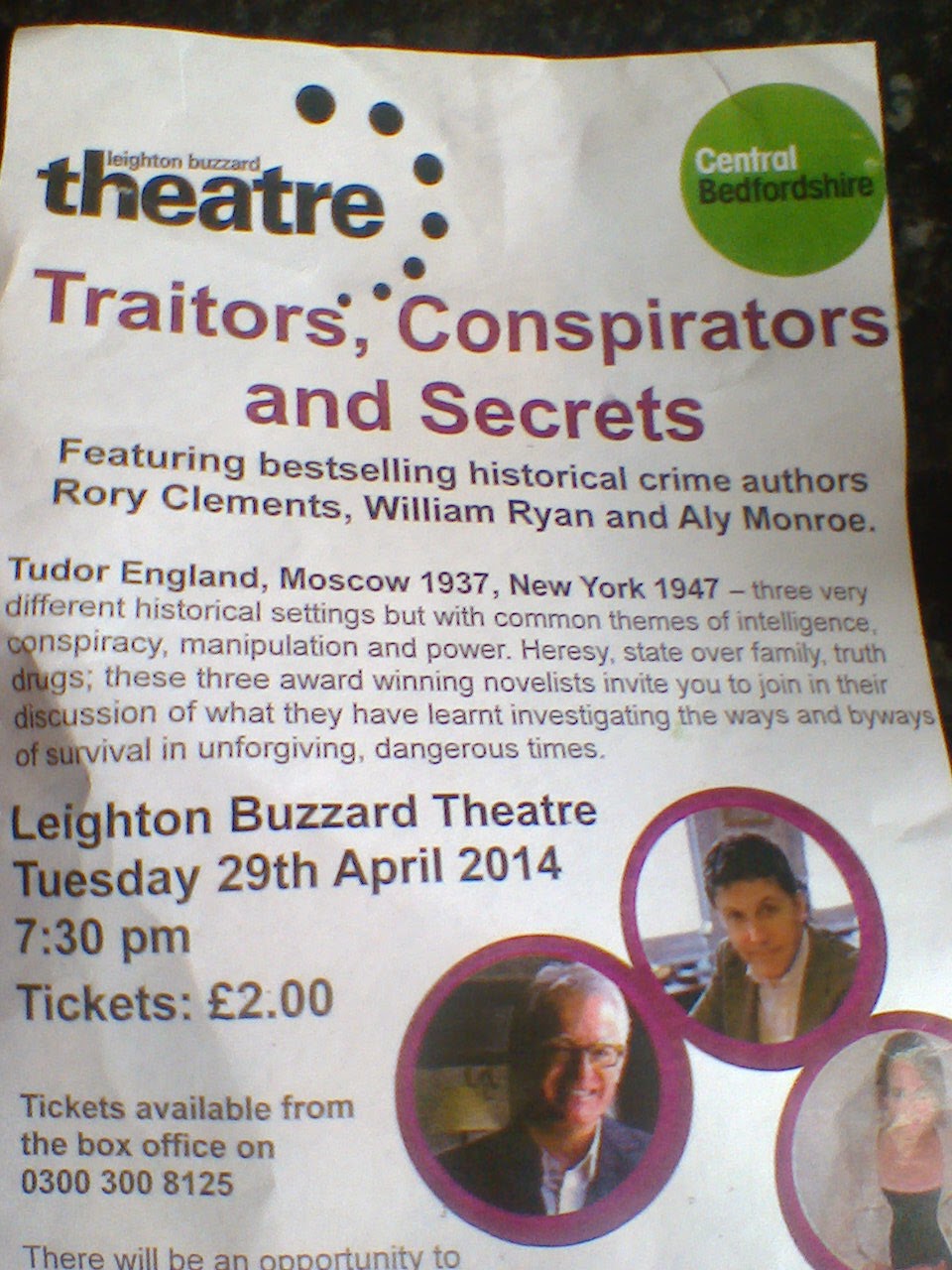 Well I've stumped up my 2 quid, got my ticket and am looking forward to this event at my library. 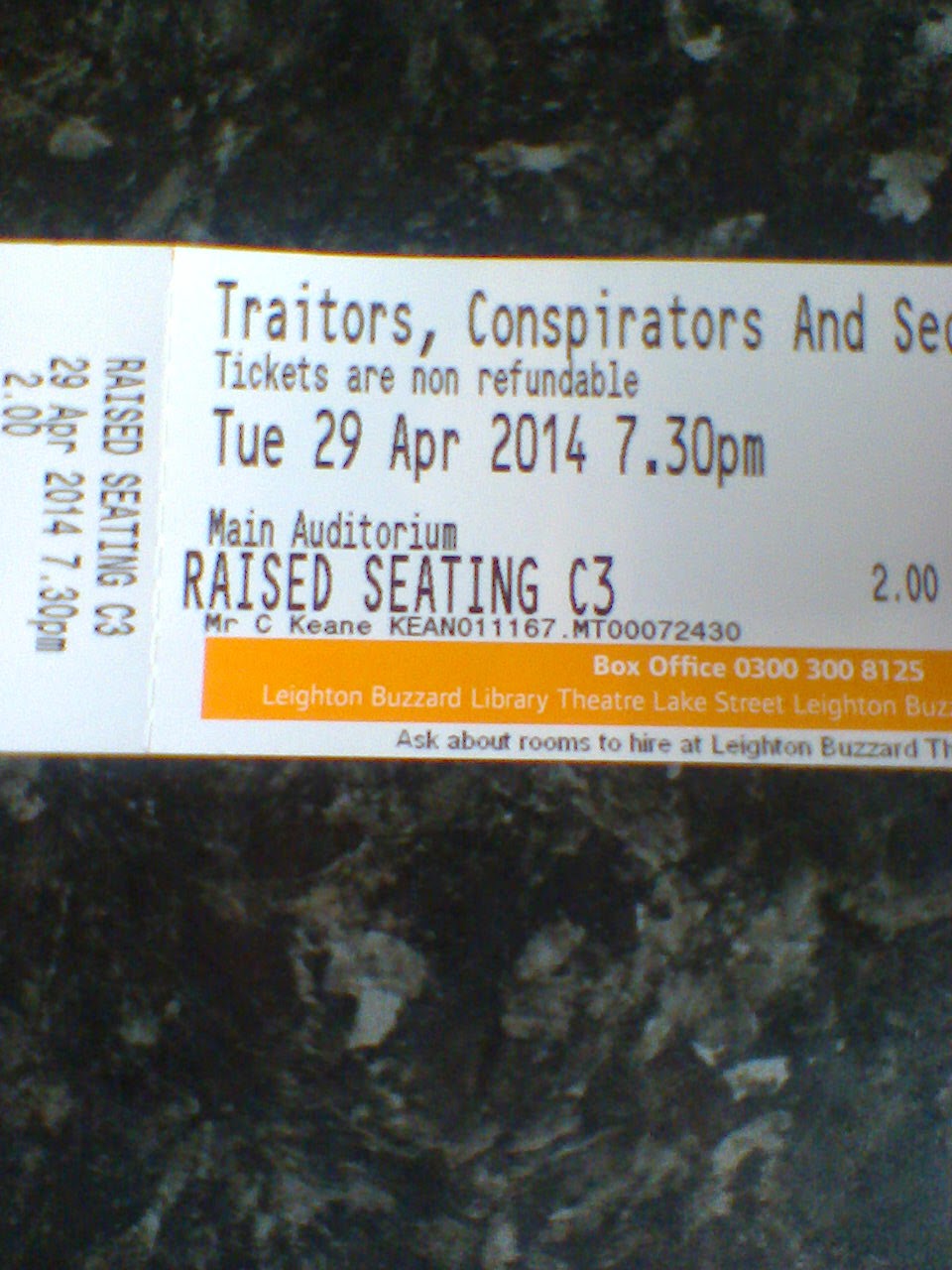 Not read any of the author's yet, though Monroe's Maze of Cadiz is on the pile, plus a couple from William Ryan. Haven't heard of Clements if I'm honest, I looked up his books and they seem kind of interesting if not a tad long.

Hopefully I'm not the only one there which would be awkward! Better leave my wallet at home or else I'll be adding to the piles!
Posted by col2910 at 07:11