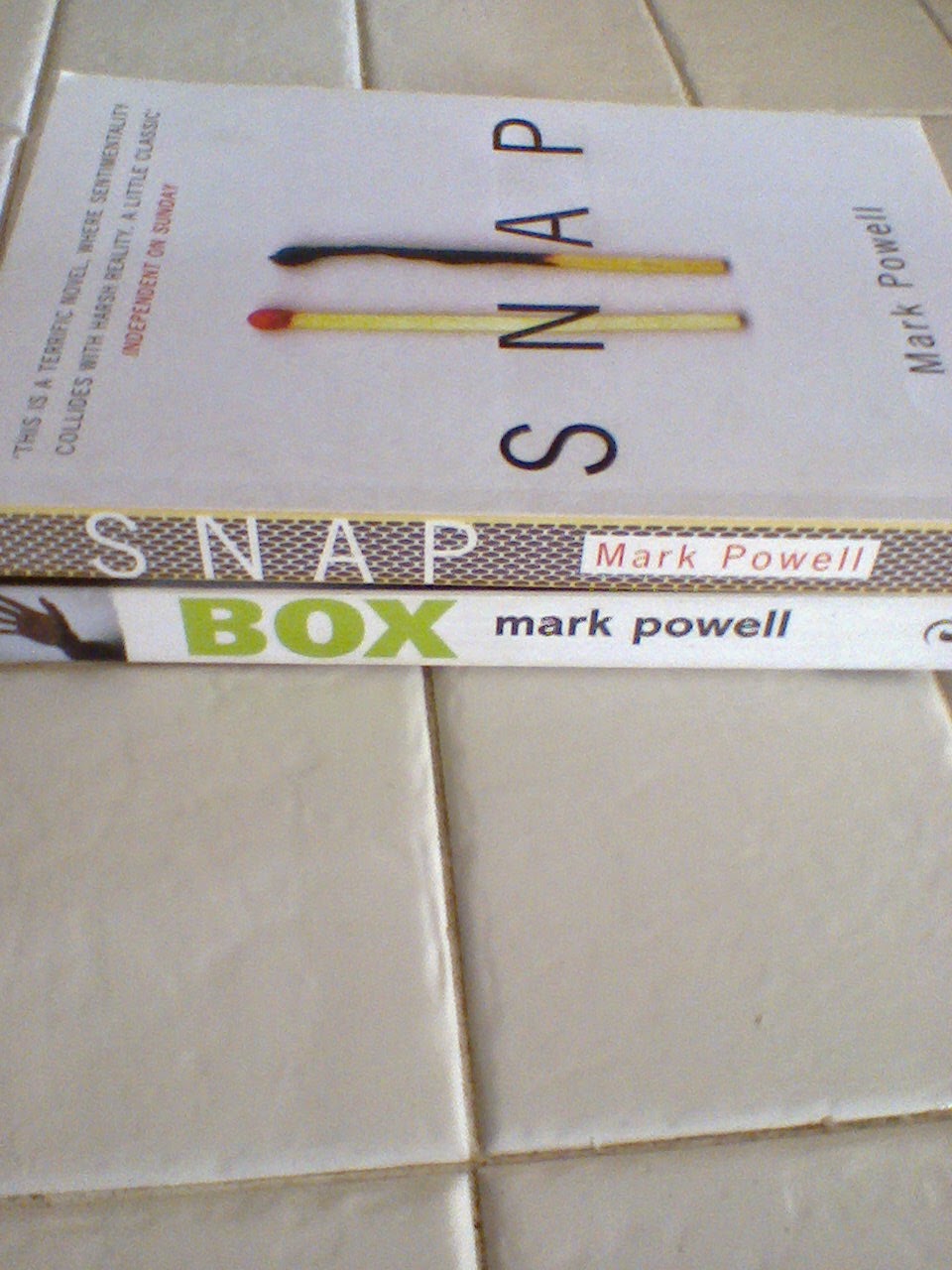 Another new author and someone I hadn't heard of until quite recently, when I saw a copy of Box in a charity shop. Seemed interesting so why not? I did a bit of hunting and also saw he had written Snap, which had a decent review for it on Amazon.

Never one to shy away from acquiring more books, than I can sensibly read in the rest of the lifetime and probably the next, I bought it. 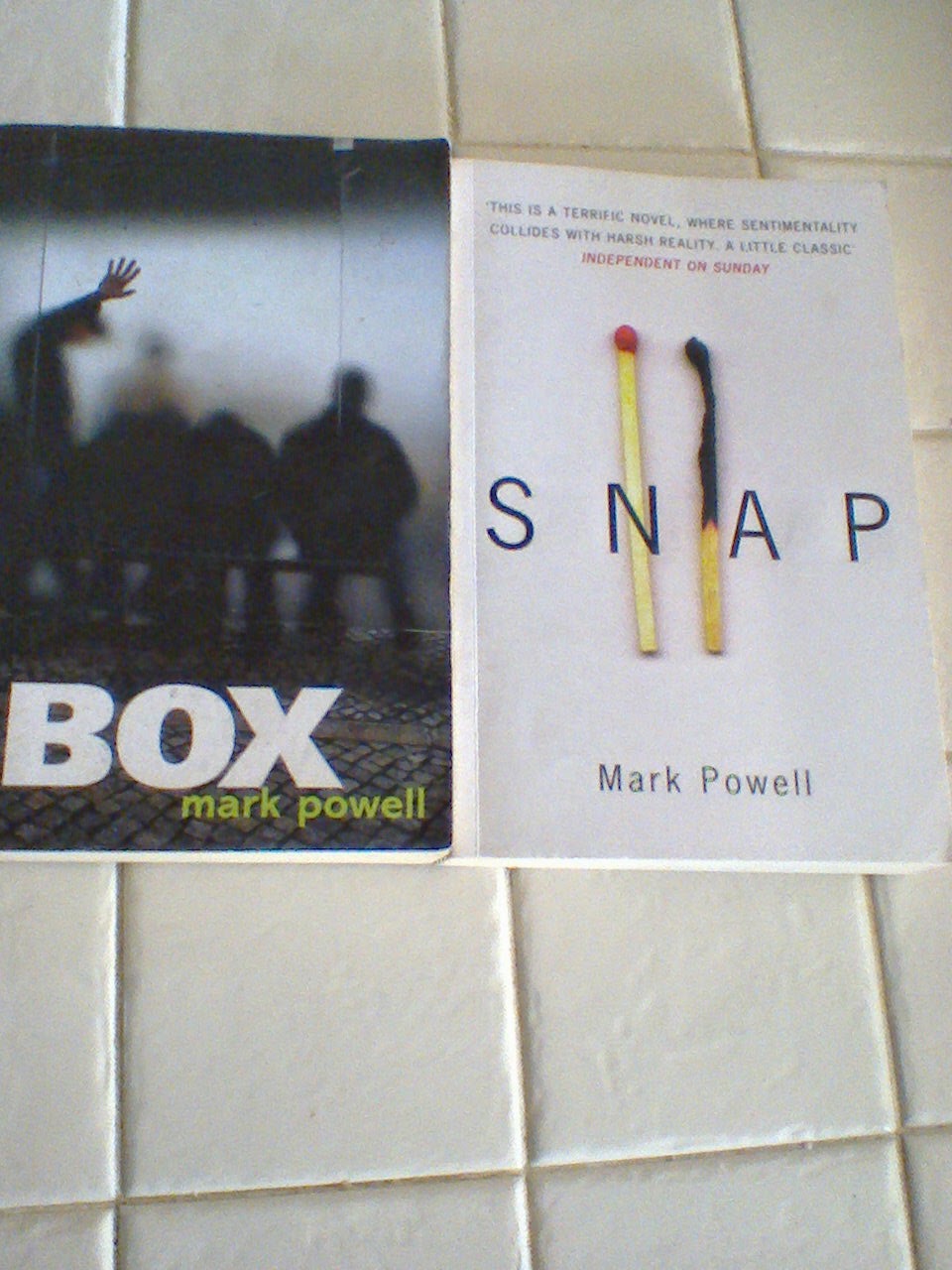 I did try and do a bit of google searching for some detail on the author, but there appear to be a couple of Mark Powell's with books to their name. Whether they are one and the same person or whether they are two entirely separate and distinct authors I'm not too sure. One of the Mark Powell's has been writing action thriller books and recently attracted a bit of publicity for sort of claiming to have been in the SAS only for it to have been revealed that he wasn't. Was it my fellah? No idea.

When East sees the twisted body of Girl Garner at the bottom of the stairs, he knows that the Garner boys will blame him for the death of their sister. The Garners were his closest mates - now they are his enemies, and he knows he has to run But East can't leave West, his younger brother, whom he has always protected and whose face is distorted by a cruel - and unmissable - disease. With West in tow, East flees into the wilds of Essex, not knowing if they will ever be able to return home, and not suspecting that West might have his own reasons for wanting to get away. Stranded in unknown territory, the brothers are vulnerable to new fears and new desires. And the past is pursuing them in the form of a hitman ... Mark Powell's exciting debut is more than a nailbiting story of gangsters and guns. It explores the nature of a troubled love more deep and enduring than romantic passion - the love between two brothers. 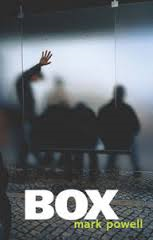 
Stanley dreams of making it big as a DJ, playing the all-nighters with his sidekick Clive; Pow-Wow's as tough as the next kid, patrolling the streets with his gang; Sylvia just wants to escape from the grind of looking after her ageing mother. When Clive and Stanley join forces to establish a male escort agency, the situation hots up... This is a picture of inner city London. Mark Powell has created a gritty, contemporary landscape filled with a vibrant cast of characters, from wannabe gangsters to professional psychics. Slick, fast-paced and surprisingly tender, BOX is an engrossing window on contemporary London as well as a satisfying page-turner.