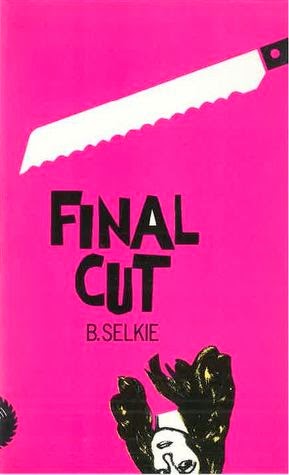 Franki: a soap opera starlet goes home to Watson's Bay for the first time in years to meet her mother, Sybil: first they killed her cat, then her son. She should have listened when the men in black suits asked her to sell the milkbar.A thrilling unexpurgated expose of Sydney's world of drug-crazed actors, gays, criminals and property developers. This lusty novel is packed with raw love and lurid adventure, told in the real language of today.

A recent post regarding Peter Robb's Pig's Blood and Other Fluids reviewed what in essence was actually only one portion of the book, either one third of the whole thing or half of the "other fluids." 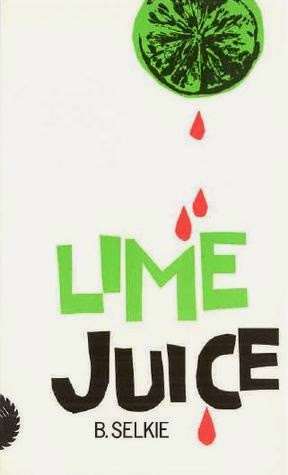 Hermien is one of only two members willing to own up to having read this. After sending her a message explaining my confusion regarding the Robb - Selkie - Pig's Blood - No Sweat - Final Cut - Lime Juice mystery. She kindly replied offering missing detail in the form of the cover art and blurbs..........as well as generously sending me Lime Juice the missing third from my book!

I can die a happy man!

Has the fact that Hermien rated Final Cut and Lime Juice with a paltry one star score put me off reading - not on your life. Looking forward to enjoying the other Robb fiction in the coming months!

This 3 star quickie has ticked a box on my Australian - New Zealand - Down Under personal reading challenge.