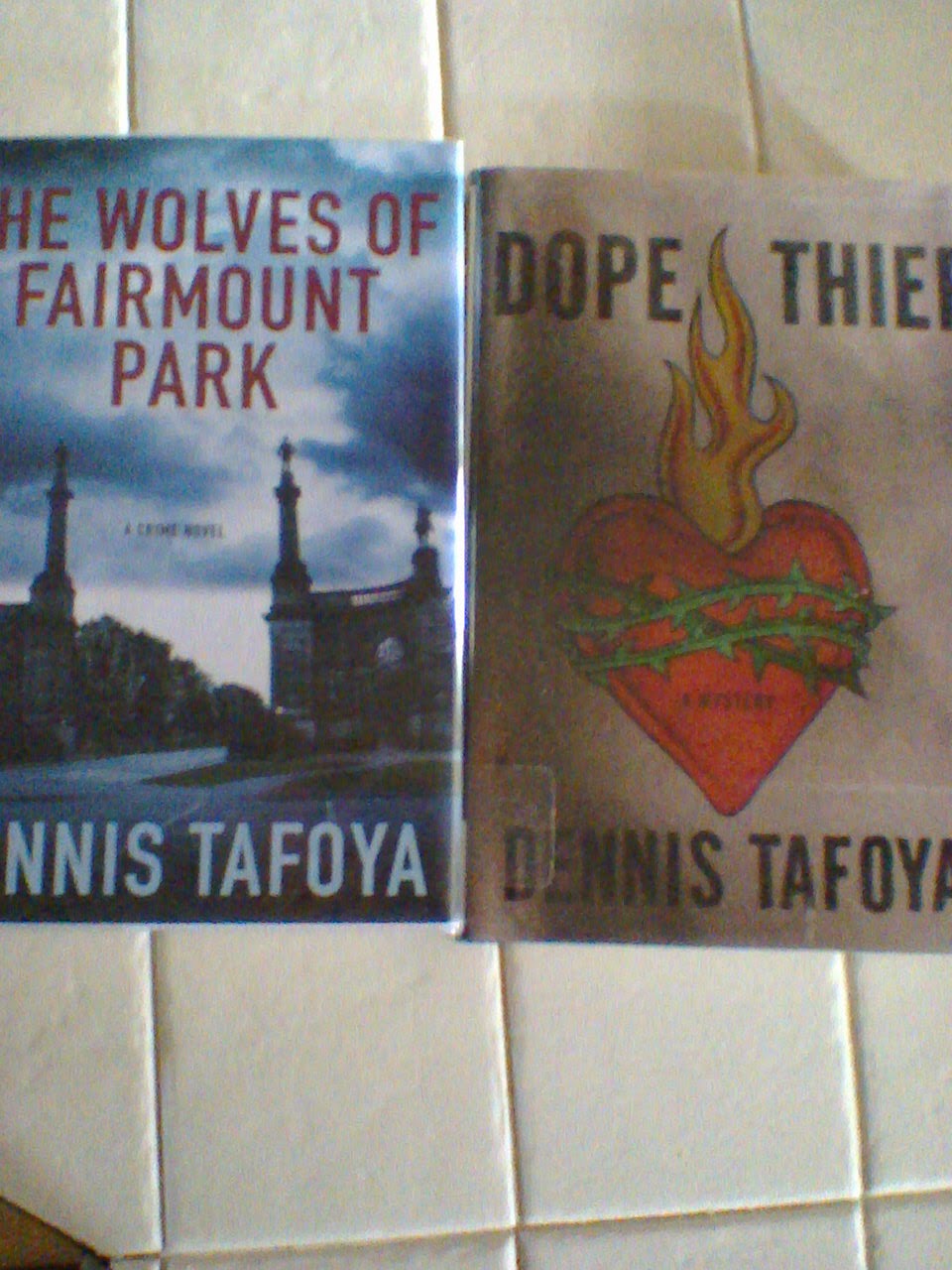 2 more from the shelves this week. I don’t know much about this author really. He has a website – here.

He has a third book out at the end of next month – The Poor Boy’s Game. Unusually for me, I will try and restrain myself from buying it before I have sampled at least one of these titles below.

From the praise his books have attracted they sound like the kind of books I ought to be reading.
"Classic noir readers will hope Tafoya is their guide through the mean streets for years to come."- Starred Review, Publishers weekly 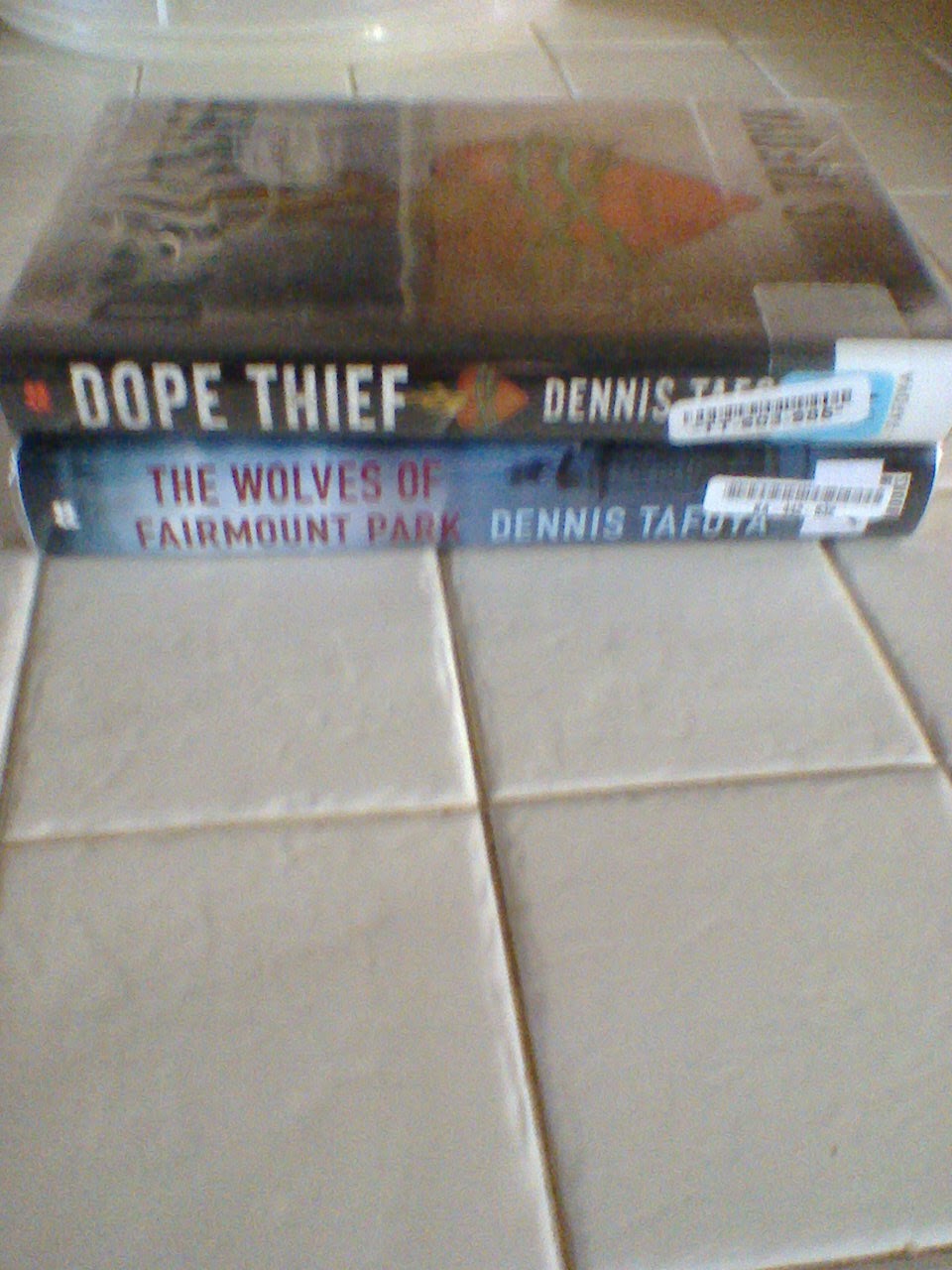 This is as tender and subtle a portrait of a criminal mind AS I've ever seen. Effortlessly beautiful and heartfelt."- Kelly Simmons, author of the Bird House

"An impressive debut by a writer savvy enough to understand that the way to a reader’s heart is often as not through flawed characters." -Kirkus Reviews 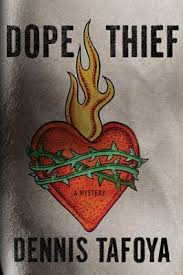 Ray and Manny, two friends from juvie almost twenty years ago, have a great scam running: with a couple of fake badges and some DEA windbreakers they found at a secondhand store, they target small-time drug dealers, pose as federal agents, confiscate the money and the drugs, and disappear before anyone is the wiser. It's a perfect sting; the dealers are too small to look for revenge, and too guilty to call the police. No one dies, no one innocent ends up a victim, and Ray and Manny score plenty.

But it can't last forever. Eventually they choose the wrong target and end up with hundreds of thousands of dollars; the guy the money belongs to is willing to kill to get it back. Suddenly Ray doesn't care so much about the money; he just wants to get out of this life, this life he feels like he never chose, but was born into. Whether the victim of his latest theft - not to mention his partner - will let him is another question entirely.

Owing debts to writers like Richard Price, James Ellroy and even Dennis Lehane, Dennis Tafoya is a rich, passionate new voice on the crime shelf. 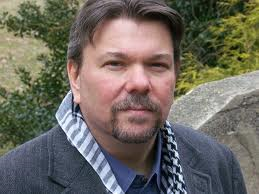 THE WOLVES OF FAIRMOUNT PARK

In The Wolves of Fairmount Park, Dennis Tafoya's lyrical, intense, sometimes tragic and sometimes hopeful second novel, the details of a drive-by shooting of two teenagers in a rough Philadelphia neighborhood are filled in from four perspectives: Brendan Donovan, a cop and the father of the boy shot and left comatose; George Parkman Sr., another father, this one of the boy who was killed; Danny Martinez, a cop whose job it is to investigate the killing; and Orlando Donovan, the junkie uncle of the cop's kid, who happens to live nearby.

No one knows what the two boys were doing in front of a dope house on Roxborough Avenue in the middle of the night, what business they might have had with gangs like Green Lane or the Tres Nortes. Even though they had a thousand dollars with them, they were good boys. Everyone says, 'They were good boys.'

Through the fast-paced interweaving of these four distinct voices, Dennis Tafoya, author of the acclaimed Dope Thief, tells the moving story of two kids in the wrong place at the wrong time, and the lengths that the people around them will go to find the truth.