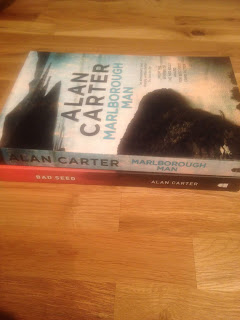 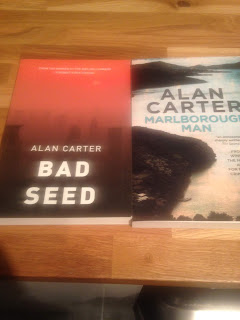 The author originally hails from Sunderland, before emigrating to Australia in the early 90s. 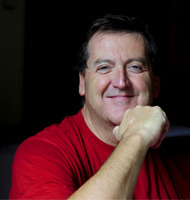 He's not someone I've read yet, but hopefully I'll put that right later this year. 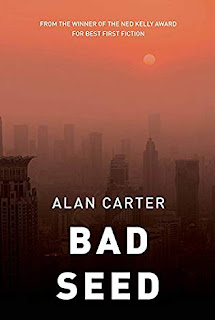 When wealthy property developer Francis Tan and his family are found slain in their mansion, Cato Kwong is forced to recall a personal history that makes his investigation doubly painful. The killer is elusive and brutal, and the investigation takes Cato to Shanghai. In a world of spoiled rich kids and cyber dragons, Cato is about to discover a whole lot more about the Chinese acquisition of Australian land - about those who play the game and those who die trying. 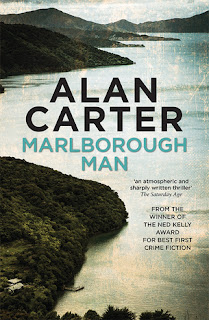 Nick Chester is working as a sergeant for the Havelock police in the Marlborough Sound, at the top of New Zealand’s South Island. If the river isn’t flooded and the land hasn’t slipped, it’s paradise. Unless you are also hiding from a ruthless man with a grudge, in which case, remote beauty has its own kind of danger. In the last couple of weeks, two local boys have vanished. Their bodies are found, but the Pied Piper is still at large.

Marlborough Man is a gripping story about the hunter and the hunted, and about what happens when evil takes hold in a small town.
Posted by col2910 at 00:20