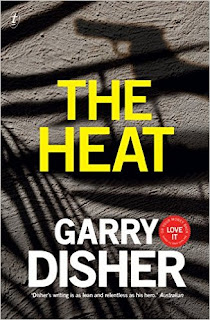 February's reading total was the same as January with 14 reads of various lengths in the month. 7 full length novels, one collection of short stories, 3 novellas or short novels, call them what you will and 3 short stories - all available on their own so they all count in the tally! 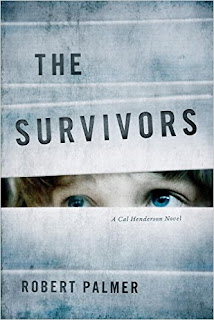 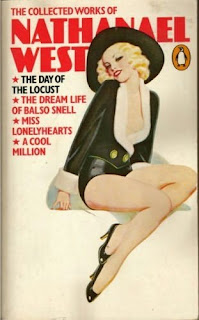 
2 of the 3 concern hit men, the other is a professional thief, who will kill to avoid capture! You can see where my reading preferences lay, I think!


Book of the month on the basis that I'd be more inclined to re-read this one - Garry Disher - The Heat! 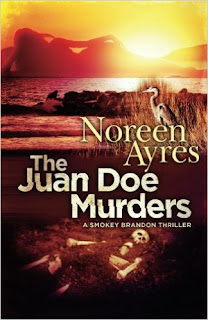 Nathanael West's 1933 novella Miss Lonelyhearts wasn't all that good, but on the plus side it was only 70-ish pages long.

Cover of the month! Sean Costello's Squall. The fast-paced tale was really enjoyable as well. 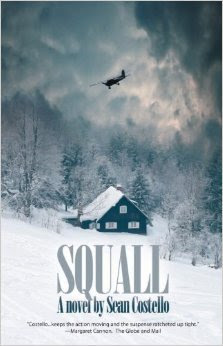 4 books were sent to me by the publishers, 10 were owned copies - though 5 of them were gotten from Amazon when freebies. (3 with thanks to Mr Block!)

4 were paperbacks, 1 was a hardback, 9 were Kindle reads, 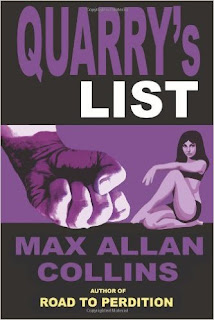 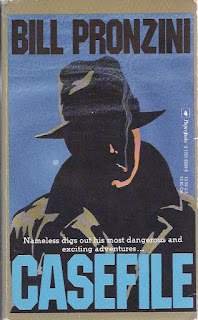 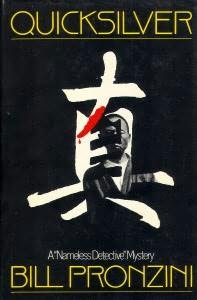 I did also manage to read a Scottish and an Australian book, which gets me a bit closer to completing the irritating sidebar challenges. I must be halfway on my US State reading challenge but haven't updated it in about two years!

Total page count - 2168 - a slight decrease on December's 2593.
Kerrie over at Mysteries in Paradise, collates crime fiction bloggers monthly round ups and their best books over at her site.

Check out what others enjoyed in February here. 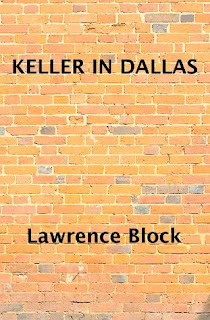 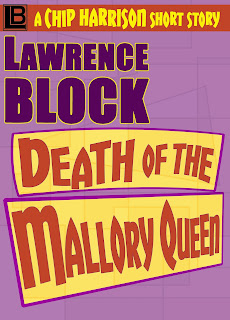 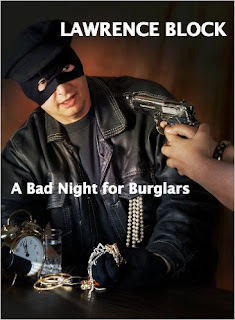 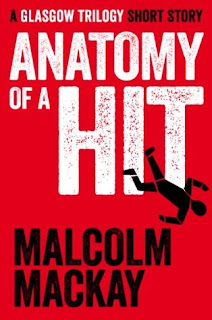