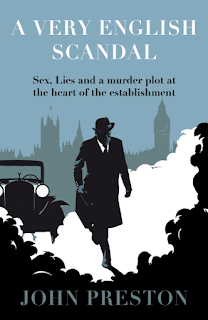 In 2001, Paul Bacon was a typical young guy in New York: overeducated, liberal, hip, a little aimless. But when 9/11 came, he was galvanized into action. Feeling that he had to do something to help his fellow man, he raced to Ground Zero, where he stood around for several days before finally realizing that he had no skills that were of any use in a crisis. So he applied to the fire department-and was summarily rejected; he was too old, they said, and he couldn't do any pull-ups. So he decided to take what was available to him: He joined the NYPD.
Bad Cop is Bacon's hilarious and thoughtful memoir of his three years among New York's Finest. Beginning with his tenure in the police academy (where he's mostly interested in pursuing the lovely cadet Clarabel - until he finds a surprising new love in the form of his service .357), it follows him through a reluctant apprenticeship and out onto the streets, where the sensitive former graphic designer is transformed into a rough-and-tumble Harlem beat cop. Brimming with great set pieces and amazing characters, this is both a love letter and a send-up of the squad that keeps New York safe - sometimes.

Short stories and novellas collected. Hopefully the TV series will show up in the UK at some point in time!