A couple this week from Richard Stark, a pseudonym of Donald E. Westlake. 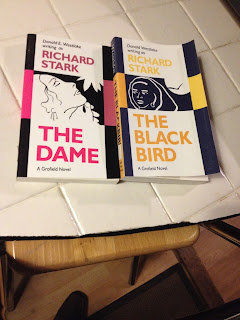 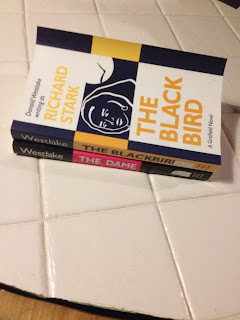 Under the Stark pseudonym Westlake wrote 24 novels featuring a thief called Parker. I’ve read the first 16 in the series, all of which were published between 1962 and 1974. He took about 20 years off before returning with a further 8 books in the series, Comeback appearing in 1997. I have the second coming of Parker books, but haven’t yet read any of them. 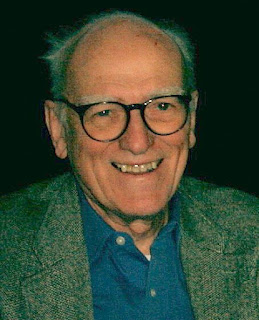 Alan Grofield was a minor character in at least one of the earlier Parker books and ended up having a mini-series of his own. As well as these two, there is The Damsel (1967) and Lemons Never Lie (1971).

Westlake died in 2008 with over 100 published novels to his name(s). I doubt I’ll ever read more than half of them if I’m lucky.

I will have a good go though. After I eventually finish up with Parker and Grofield, the Westlake - Dormunder series awaits! 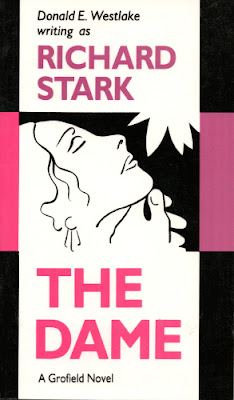 Alan Grofield is a part-time actor and part-time thief. When working on a heist with a guy named Parker, he's all business. On his own, he's ready for anything at all, especially if it involves a woman. The first time Grofield sees Belle Danemato at her villa in the Puerto Rican jungle, she makes him an offer he can readily refuse. The next time he sees her, she's dead. And her husband, mob boss B.G. Danemato, can't get it out of his head that Grofield is responsible. To get out of this alive, Grofield can take his chances against the mobster's men in the perilous depths of the rain forest or find the real killer without delay. B.G. expects blood, and he wants it yesterday. 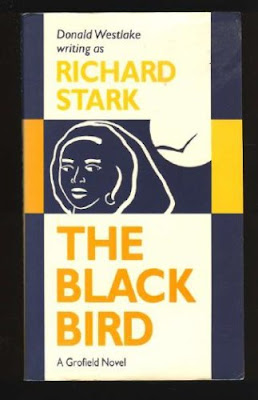 Alan Grofield is a part-time actor. The rest of the time, he's a thief. If asked, many men would willingly risk their lives for their country. But no one did Grofield the courtesy of asking. Rather than go to jail after a botched robbery, Grofield is handed an alternative that lands him in the Canadian wilderness where Third World delegates have secretly gathered for momentous purposes. The situation is volatile, maybe lethal, and so is the beautiful African from Undurwa whose presence propels Grofield toward a wild and unexpected climax.
Posted by col2910 at 00:10