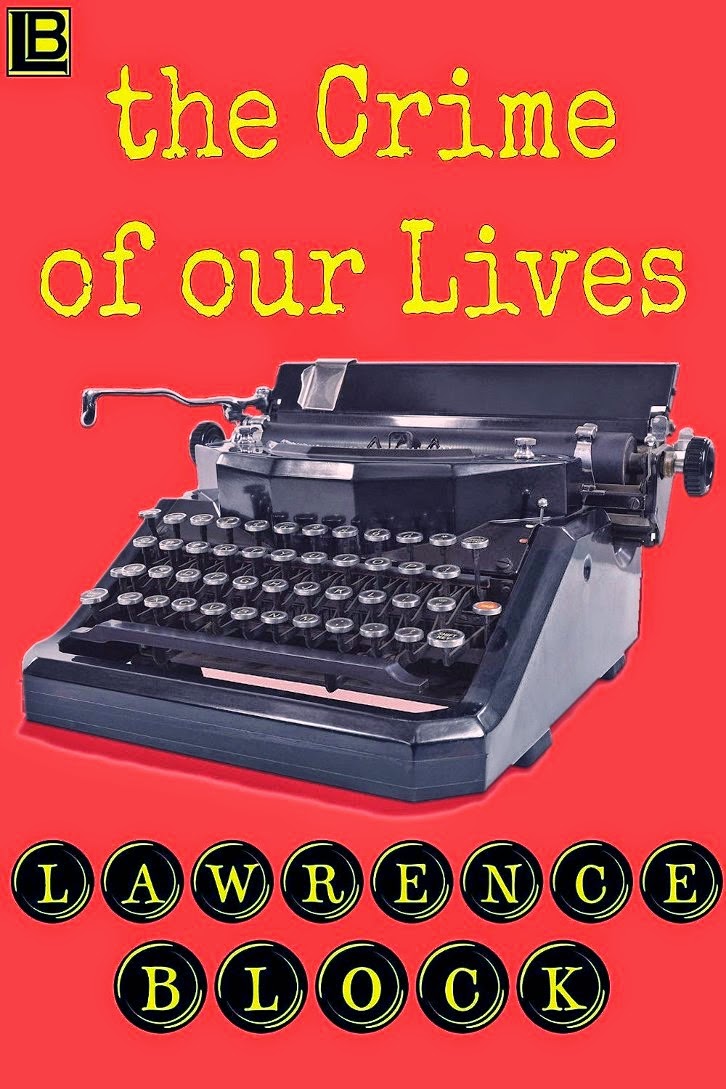 An MWA Grand Master tells it straight:
Fredric Brown: “When I read Murder Can Be Fun, I had a bottle of bourbon on the table and every time Brown’s hero took a drink, I had a snort myself. This is a hazardous undertaking when in the company of Brown’s characters, and, I’ve been given to understand, would have been just as dangerous around the author himself. By the time the book was finished, so was I.”

Raymond Chandler: “You have to wonder how he got it so right. He spent a lot of time in the house—working, reading, writing letters. He saw to his wife, who required a lot of attention in her later years. And when he did get out, you wouldn’t find him walking the mean streets. La Jolla, it must be noted, was never much for mean streets.”

Evan Hunter: “In his mid-seventies, after a couple of heart attacks, an aneurysm, and a siege of cancer that had led to the removal of his larynx, Evan wrote Alice in Jeopardy. And went to work right away on Becca in Jeopardy, with every intention of working his way through the alphabet. Don’t you love it? Here’s a man with one foot in the grave and the other on a banana peel, and he’s perfectly comfortable launching a twenty-six book series.”

An MWA Grand Master and a multiple winner of the Edgar, Shamus, and Maltese Falcon awards, Lawrence Block’s reflections and observations come from over a half century as a writer of bestselling crime fiction. Several of his novels have been filmed, most recently A Walk Among the Tombstones, starring Liam Neeson.

While he’s best known for his novels and short fiction, along with his books on the craft of writing, that's not all he’s written. THE CRIME OF OUR LIVES collects his observations and personal reminiscences of the crime fiction field and some of its leading practitioners. He has a lot to say, and he says it here in convincing and entertaining fashion.

My first non-fiction read of the year and a book about other books, or more specifically authors that Lawrence Block has written introductions for. There’s a brief chapter on maybe 20 people most of whom are familiar to me, but a couple of names that are new to me – Henry Kane and Spider Robinson. Mr Block’s introductions for each book are reproduced. 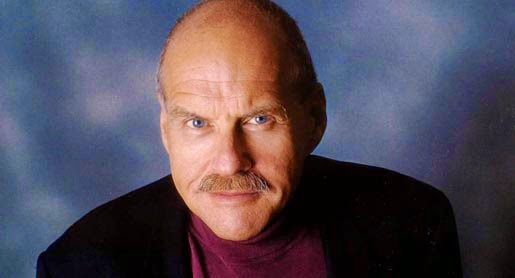 I received my review copy courtesy of an invitation from the author himself. (Probably one of his assistants, but I can delude myself thinking Larry Block e-mailed me!)