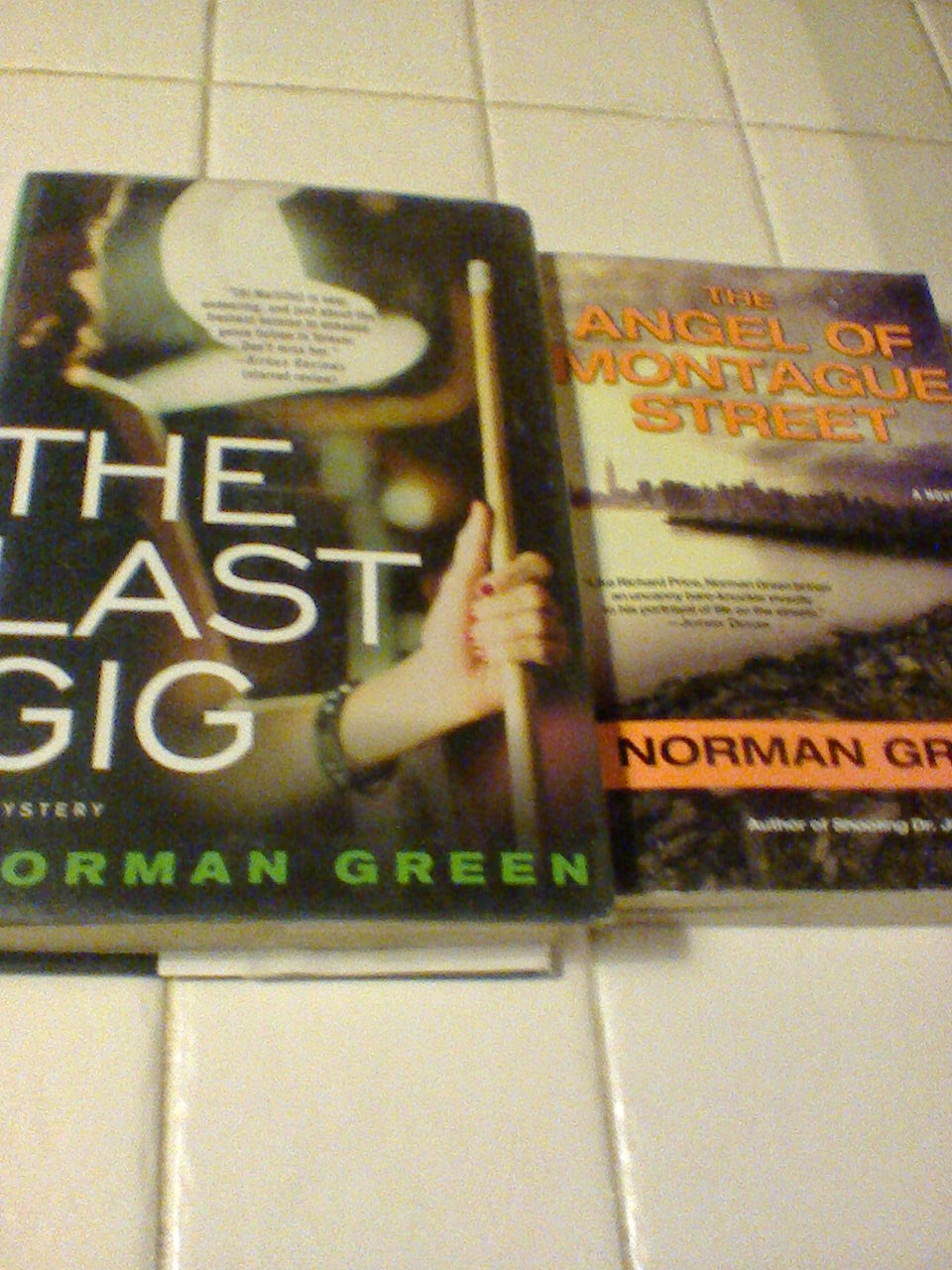 2 this week from Norman Green and on this occasion I can report that I have read one of his books previously – Shooting Dr. Jack – which I absolutely loved.

No review because it was back in the pre-blogging days, but it has been saved for a re-read at some point. 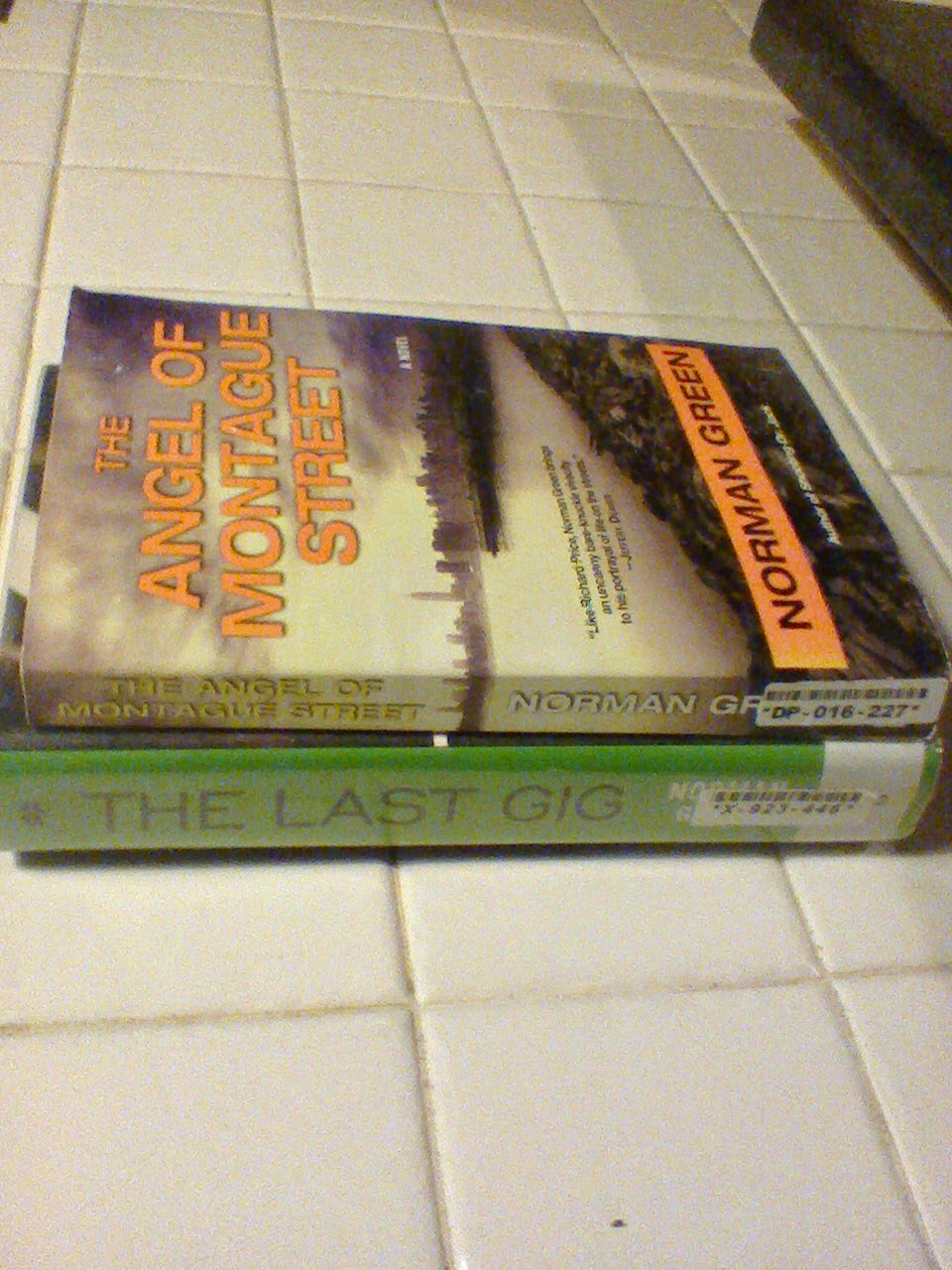 Shooting Dr. Jack was his debut novel and was originally published back in 2001. He has had a total of 6 books published in all, but his last title – Sick Like That was over 4 years ago in 2010. Hopefully that means we can expect something new soon, though in truth I ought to read and re-read the 6 he has already written.

There is a shortish author biography on his page at Fantastic Fiction...

Norman Green reports this about himself: "I have always been careful, as Mark Twain advised, not to let schooling interfere with my education. Too careful, maybe. I have been, at various times, a truck driver, a construction worker, a project engineer, a factory rep, and a plant engineer, but never, until now, a writer." He lives in Emerson, New Jersey, with his wife.

His website is here, but from what I can see it hasn't had any updates on it since July time last year. 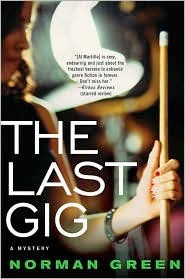 Alessandra Martillo is just another Puerto Rican girl who's run away from the projects in the Bronx until her uncle takes her in and teaches her how to take care of herself. Now she's working for a sleazy P.I., repossessing cars and trolling for waitstaff on the take. But when the head of an Irish mob family, Mickey Caughlan, wants to find out who's setting him up from inside, Al is exactly the woman for the job.

Norman Green, author of four hard-boiled novels, debuts a fresh, edgy character in Alessandra Martillo, a female take on the P.I.s of yesteryear. Tough and sometimes heartless, smart and altogether too brave for her own good, Al picks up where Sam Spade, Mike Hammer and V.I. Warshawski leave off.

The Angel of Montague Street 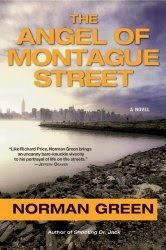 In the fall of '73, Brooklyn, New York, is home to worn-down hotels, wise guys, immigrants, the disturbed, the disenfranchised, and a few people just trying to make an honest buck. When Silvano Iurata's troubled brother, Noonie, rumored to be living in Brooklyn Heights, goes missing, Silvano returns to a place he swore he'd never set foot in again.

He left Brooklyn a long time ago -- wanting to leave behind his family and its seedy mob connections and a past that just won't stay buried. The jungles of Viet Nam felt more hospitable to him than his own hometown; now that he's back, he doesn't intend to stay for long. His cousin Domenic has harbored a deadly grudge against Silvano for something that happened when they were teenagers, but they aren't kids anymore, and his cousin has some dangerous friends. Silvano needs to find out what happened to his brother, and get out -- fast.

Was Noonie a victim of Little Dom's revenge? Or is he still alive and at risk? Silvano noses around where he doesn't belong, among Brooklyn's underworlds of the criminal and of the dispossessed, and has to face his family demons once and for all. He not only puts himself in serious jeopardy but also exposes some new friends -- and the woman he has come to love -- to the vengeful cousin who would do anything to see Silvano dead.