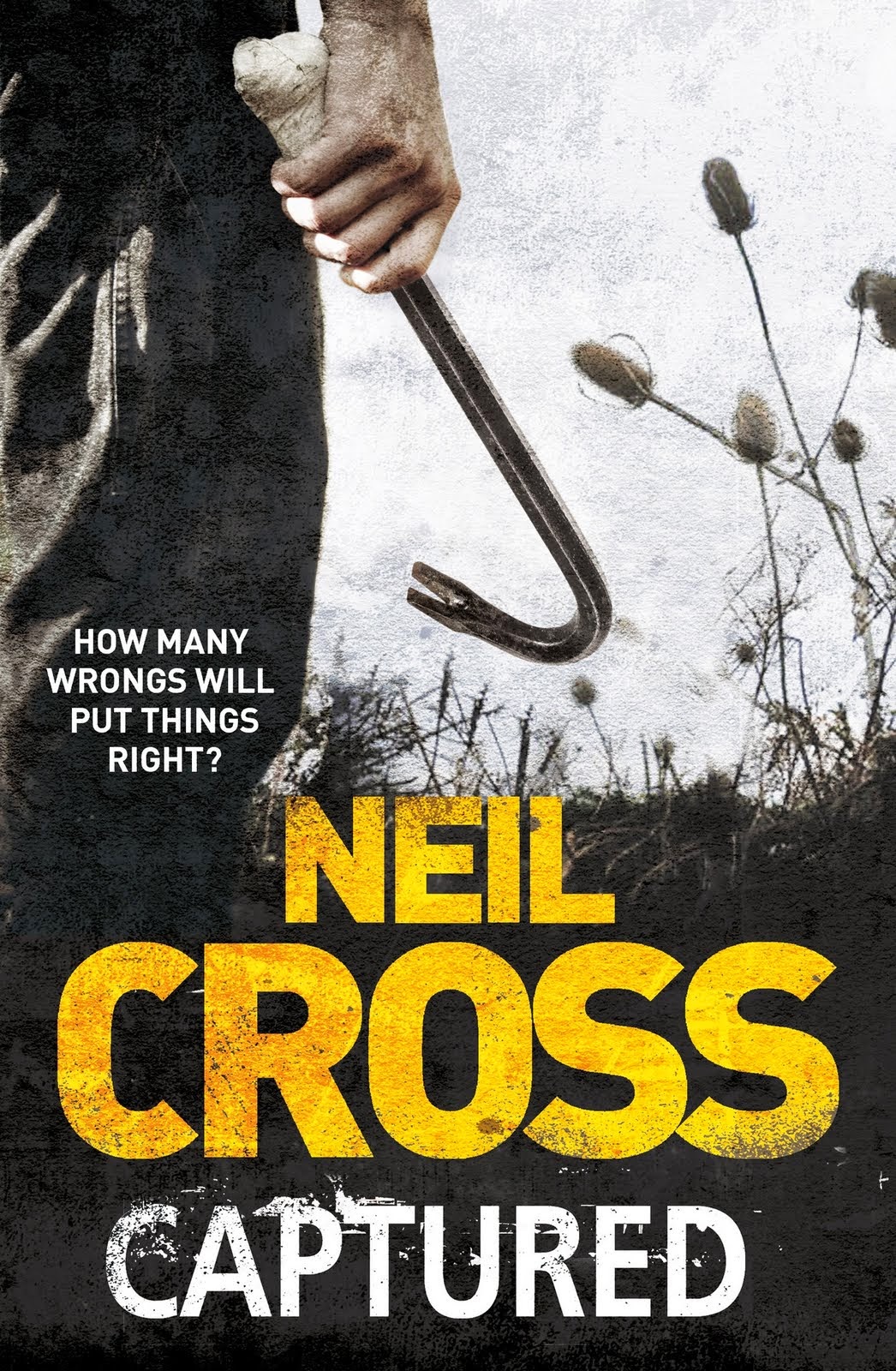 Even though he is still young, Kenny has just weeks to live. Before he dies, he wants to find his childhood best friend Callie Barton and thank her for the kindness she showed him when they were at school together. But when Kenny begins his search, he discovers that Callie Barton has gone missing. Although cleared of any involvement, her husband Jonathan seems to be hiding something. Kenny has no choice but to take matters into his own hands. And knowing that time is running out on him, he's prepared to do whatever it takes ...

Not my first time around the block with this author as I have previously enjoyed Luther: The Calling  (I can’t recall if this came before the TV show with Idris Elba or was an after-thought); and in the days long before the blog was in action Mr In-Between and Burial. Needless to say, there are a few others on the pile waiting for a read.

Unusual set-up with a dying man, attempting to reach out to people he feels he has let down in the past. Most notable of these and soon to become the major focus of Kenny’s actions is school friend, Callie. Kenny pays his ex-copper friend Pat Maxwellto track her down. Pat subs the job out to a corrupt and debt-ridden ex-cop turned PI, Paul Sugar - a decision which will come back to haunt all concerned in the future.

We discover Callie has been missing for a few years and whilst the focus of the investigation centred on her husband and plenty of finger-pointing ensued, he is continuing with his life as before with a new partner in tow. Kenny burgles his house in an effort to discover more about Callie and her husband.

In the mean-time Mary, his ex-wife and closest friend suspects something is up with Kenny but doesn't know what – suffice to say she’s worried. Her husband, Stever is similarly concerned. And with good reason.

Kenny has kidnapped Jonathan, Callie’s husband and proceeds to systematically torture him to discover what happened to his wife. Grim, graphic and brutal. Uncomfortable but gripping and compelling reading.

We get answers at the end. We (the reader) discover who did what to whom and although it seems unlikely at one point, Jonathan and Kenny almost part as friends, with a shared experience binding them. Albeit for a very short space of time as Kenny is about to pass on.

The very last bit of the book, kind of seemed ill-thought out in my opinion. I won’t elaborate as I wouldn’t want to spoil it for anyone……if you’ve read it yourself – feel free to contact me to discuss as I would like to know if it jarred for you. Probably a minor detail, but I’m feeling picky today.

An interesting read and some food for thought. If you were on borrowed time, would you try and re-dress some of your past mistakes? 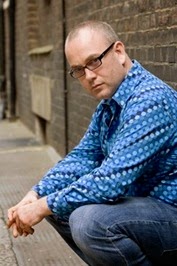 Mostly very good, but could have been better in my opinion.

Another Net Galley read. Open Road Media are in the process of or have recently re-released the author’s back catalogue.