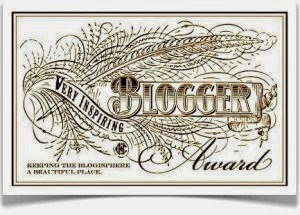 Moira at Clothes in Books was kind enough to recently nominate me for this award. Our reading tastes are quite dis-similar and we can often go a week at a time without ever finding a book in common on each other’s blog, but it does make it all the more interesting for me when our tastes do then coincide. Even if the books mentioned aren't always suitable for each other, we do have a bit of banter and some good-natured teasing. Cheers – Moira!
So: Here are the rules of the award:

Thank and link to the person who nominated you. (Done see above!)

Nominate other amazing blogs and comment on their posts to let them know they have been nominated (originally specified 15 blogs, but I think it’s better to leave it to the blogger) (Any blog on the sidebar can consider themselves duly nominated)

1. I'm left-handed.
2. I drink coffee - black in the day-time and tea in the evenings, strong but go easy on the milk.
3. I don't like heights, more specifically heights from ladders. I think I would be okay looking out of a skyscraper window.
4. I have one tattoo and no piercings.
5. I met my wife at work and there is such a thing as love at first sight, for me anyway.
6. I am a morning person, I'd rather get up at 4am and be in bed at 10pm than the other way around.
7. I used to be indecisive, but now I'm not so sure.

My full name is Colman Michael Keane and I was born in Dublin in 1963. Family folklore has it that I was supposed to be christened Michael Colman, but my father deliberately registered the names the opposite way around, wanting his son to be named Colman Michael. An uncle always called me Micky-Col as a child, so there is obviously an element of truth there. Despite Colman being an Irish saint from County Cork, it is an uncommon name and caused me more than a few difficulties and moments of awkwardness growing up and even into adulthood.

Presenting myself late at a training course once, I was asked my name, only to be told by the lecturer in front of the whole class – “That’s not a name, what’s your name?” Apparently she knew better than I what my name was, despite having worn it for over 40 years at that particular time. I think I have I always dreaded introducing myself to new people as a consequence. My wife calls me Col (pronounced Cole), my kids call me boring!

Colman mac Duagh died on October 29th 632, the same day I was born (if not the same year). 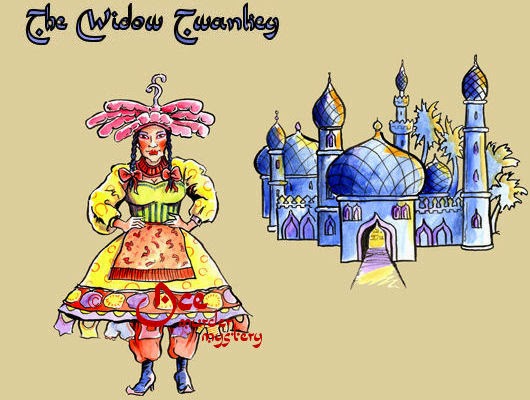 I used to be a proper little thespian in primary school. On the stage I have performed as Bob Cratchett, Agamemnon and Widow Twankey. After progressing to secondary school and becoming more aware of the opposite sex, I suffered with an acute lack of confidence and never trod the boards again, dahling! 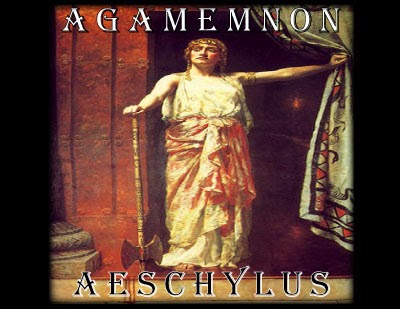 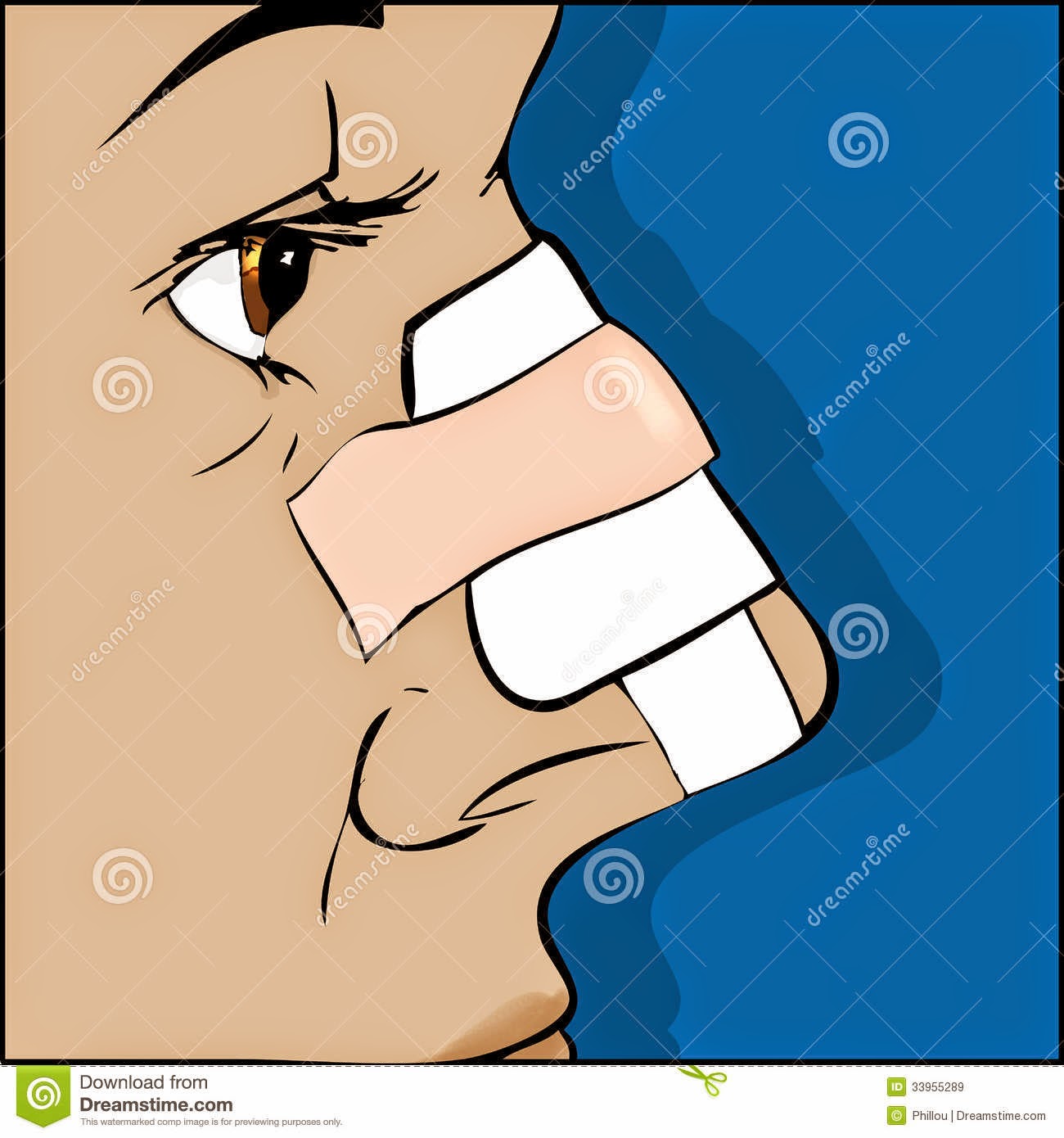 First week at secondary school in 1975, I had my nose broken by a friend’s school bag. I think him swinging it around like a helicopter propeller at warp speed didn’t help. I had it set but the cast moved, so for 40 years I have been able to smell around corners with my crooked conk! At the risk of boring you even further, I did have a second operation in the early 90’s to have one of my nasal passages chiselled out as it was almost closed. Mildly successful and the only time hand on heart I can say I have had cocaine up my hooter. It was poked up on rods as part of the pre-op as apparently it helps inhibit blood loss. 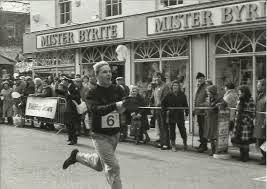 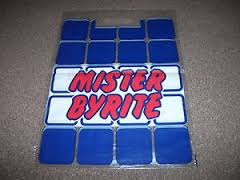 I bought my first suit in 1984 from Mister Byrite for £15 for my sister’s wedding after being nagged by the family. The following day after Mum, Dad and my two sisters had been to a family friend’s wedding (I wasn't invited!) the dress code was changed to top hat and tails. Cost me more to hire at £20 than my redundant suit cost.

I once streaked down Grant Road in Croydon in the early hours of a Sunday morning to win a £20 bet. Fortunately the locals were all asleep. To cut a long story short I had been watching football with my two friends - West Ham v Luton in the afternoon and after the game we were walking away from the ground. I put my hands into my pockets and when I took them out a £20 note came with them and I kid you not, dropped to the floor and a gust of wind took it down a roadside drain. I was a student at the time and needed to recover my loss. 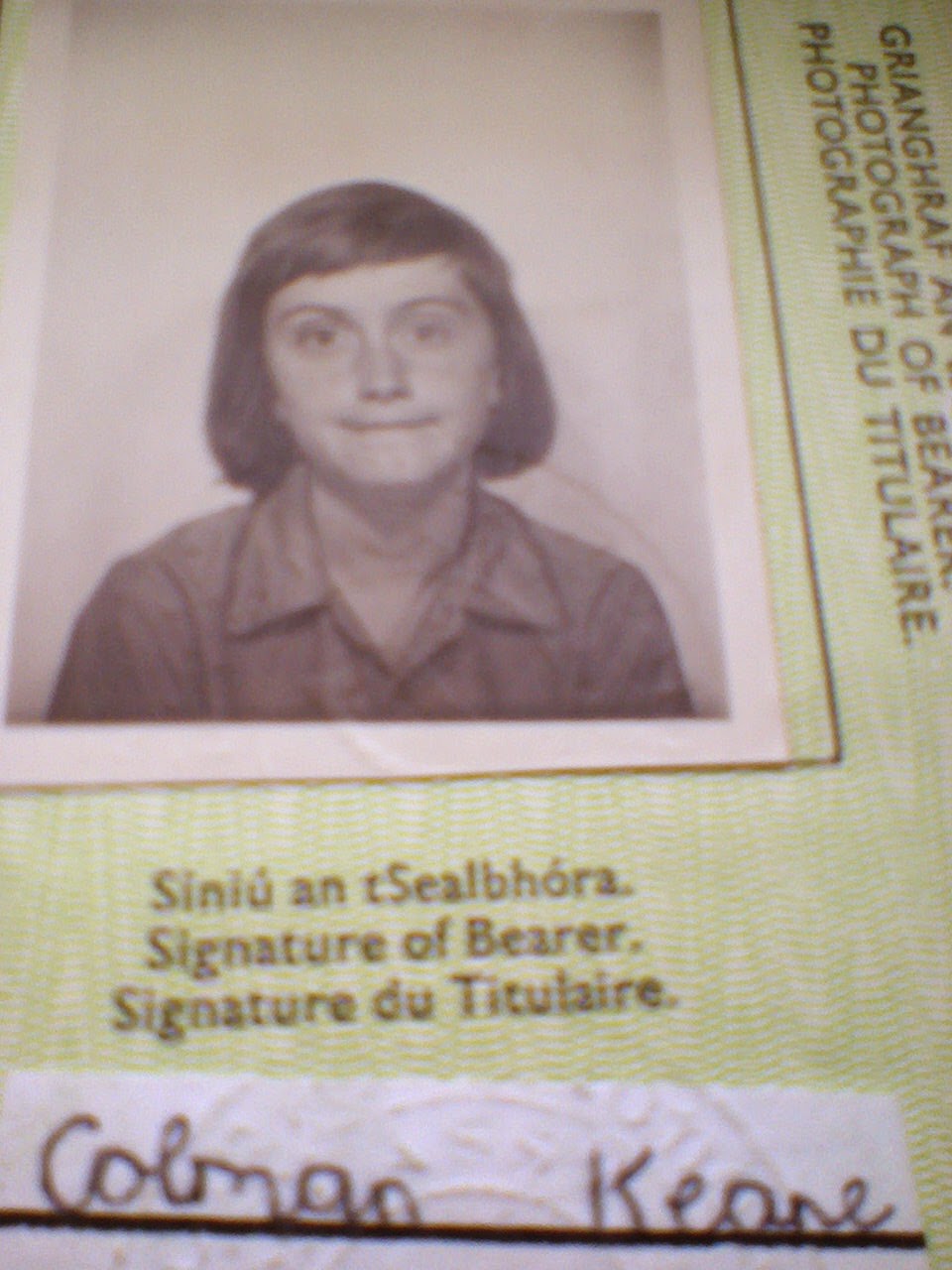 According to my children, in the mid-70's I actually looked like a girl! You decide.

It didn't stop various immigration authorities allowing me to travel for the following 10 years on this passport photo though, even if they did confiscate my dress! 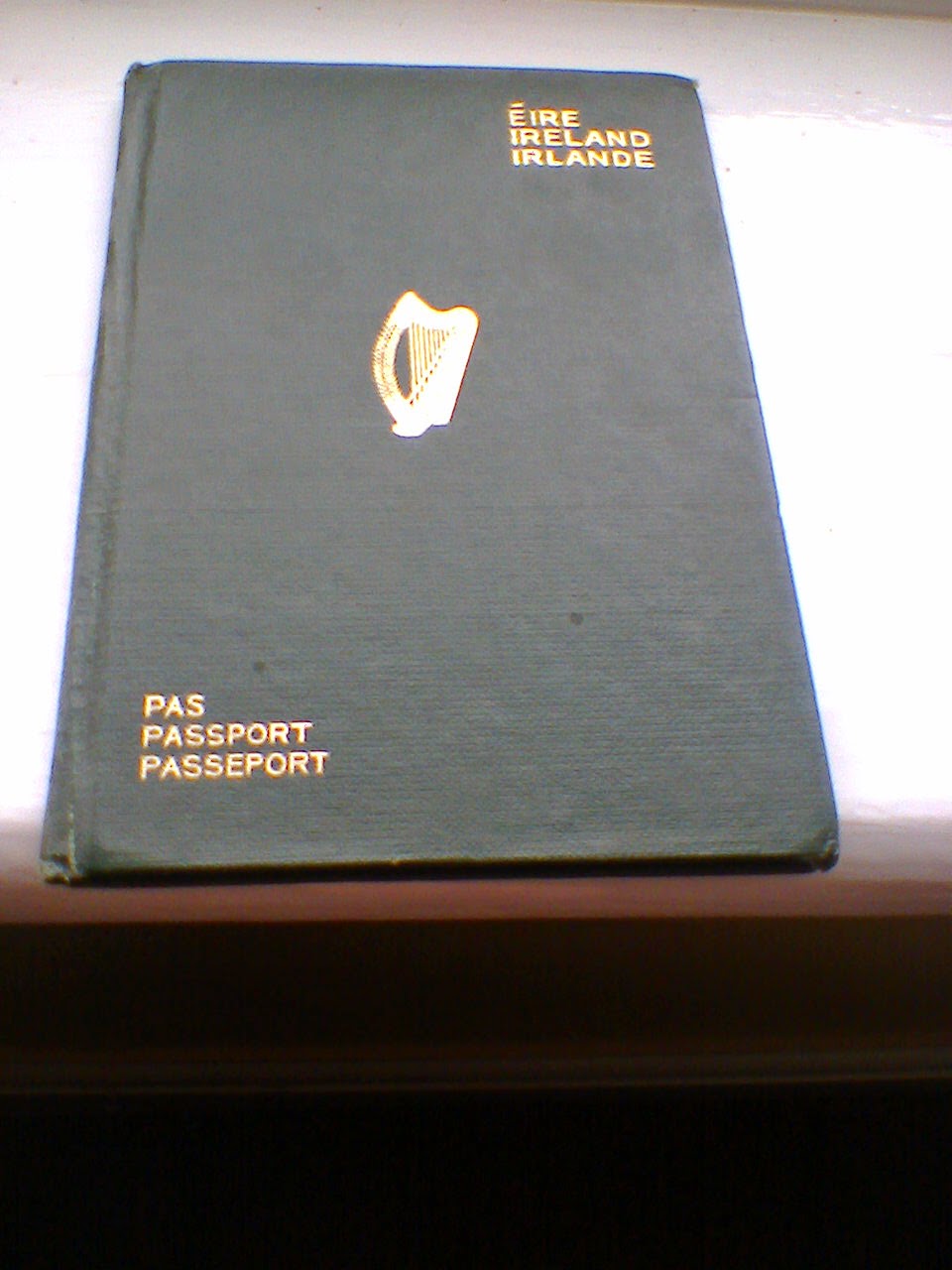 When we last went abroad for a family holiday a couple of years ago to Lanzarote, I left the family at the luggage carousel to collect the suitcases, while I went over to the car hire company to collect the keys and sort out the paperwork for my pre-booked hire car. After a few minutes of conversation in Spanish between the two ladies working behind the plexi-glassed booth, culminated in them rolling around the floor in hysterical laughter, it transpired I had booked my car for collection alright….but in Tenerife………. a totally different island about 200 miles away! F***ing hell! They quickly sorted us out a replacement but not before my youngest daughter had come across to the desk to see what the hold-up was. Unable to avoid relating details of my faux-pas, I am mercilessly reminded of this every so often by my family! 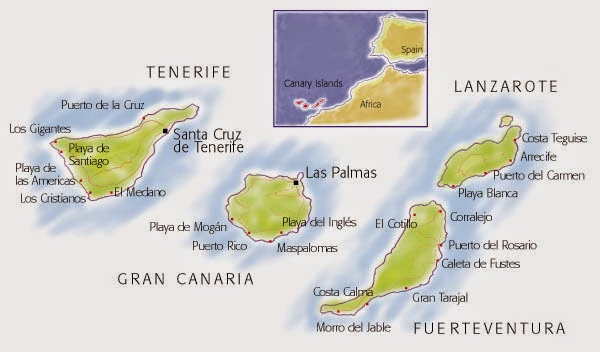 Latest amazing fact about me is that I am currently only about 78% of the man I used to be back at the end of February. Turning 50 last year was a wake-up call that I took a few extra months to respond to. With an ever-expanding waistline and a more sedentary role at work than previously, my weight has gradually crept on over the years. Growing up, you would have found more meat on a butcher’s pencil than on my slender frame. Passage of time, lifestyle, family, work and general contentment culminated in me topping the scales at 16 stone on February 27th. Ideally I ought to be around the 12 stone mark, though you would have to rewind back more than half my life to catch me at that weight.

5 months on, I’m 12 and a half stone and am feeling a little bit pleased with myself. I bought a pair of trousers at the weekend with a 32 inch waist, something that hasn’t been possible since I know not when. I joined a slimming club, encouraged to do so by my family. It was a bit daunting seeing as I was for the most part the only man among a class of upwards of 30-odd women, but enough was enough. Hopefully I can shift the last half a stone, but if I don’t it’s not a big deal, as I’m in a better place now than I was some months ago. I run 3 times a week – about 3 miles a go. It’s at the stage where I have started to enjoy it, as opposed to enduring it. I’ve had 2 hip operations in the past 10 years or so, so the extra weight wasn’t helping a problem that has been temporarily repaired as opposed to permanently fixed. I hope in a year’s time I can still report that the weight is about the same.