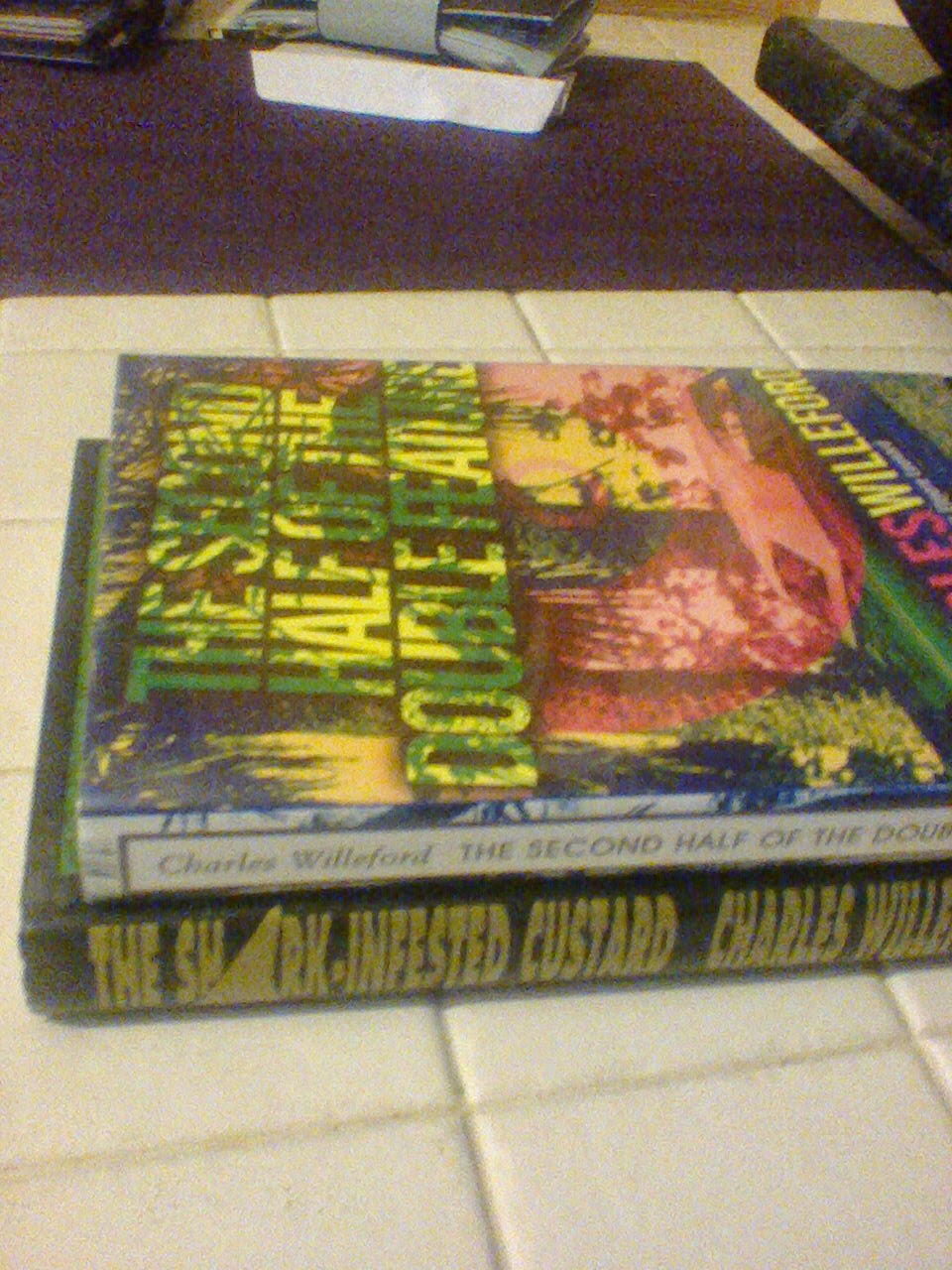 One of my favourite authors and I have had these on the shelves for about 15 years and still haven't read them. Crazy? Maybe, but I'm still saving them until the mood takes me, because once they are read a part of them disappears. I enjoy the anticipation of cracking open a favourite author's books, not as much as reading it, obviously, but enough to prolong the moment for a year or two longer. 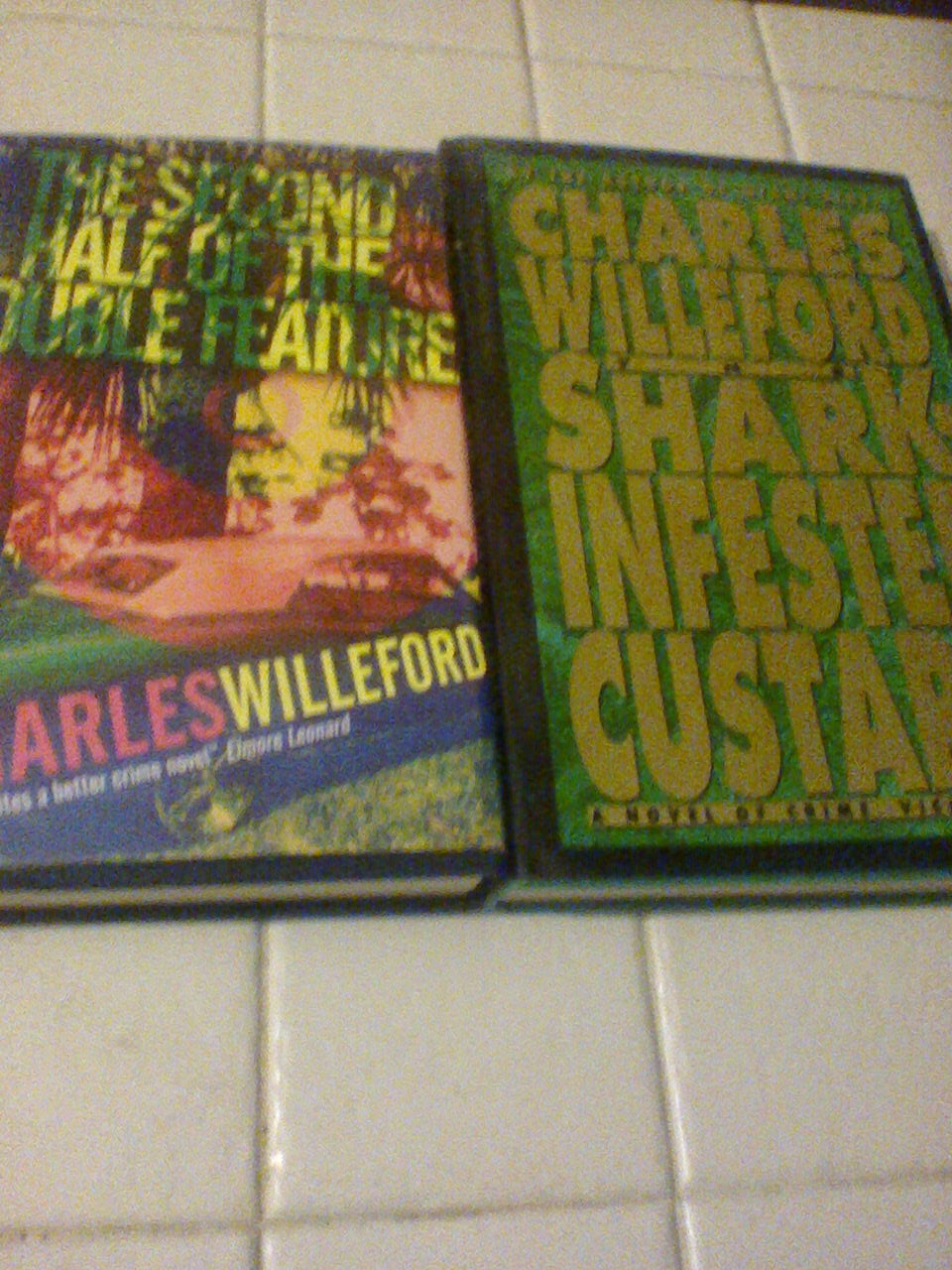 There was an unpublished Moseley, Grimhaven  - parts of which formed one of the later series books. Grimhaven will in all probability never be published, but there are bootleg copies circulating. I think I have read most of his work and have the majority of it saved for re-reading. Just waiting on someone to give me a big lottery cheque so I can retire and read, or conversely awaiting the invention of the 48 hour day, 10 day week of which 3 are mandatory reading days! 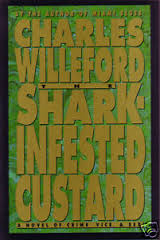 The Shark-infested Custard is a startlingly amoral update of Dumas' The Three Musketeers set in 1970s Miami. As our four male swingers commit increasingly barbarous crimes it becomes clear that their only guiding principle is not to get caught - by adhering to the 'all for one, one for all' maxim.


Willeford joyfully applies the scalpel to the vacuous heart of male America, where being one of the guys is always going to be more important than mere life and death.

The Second Half of the Double Feature 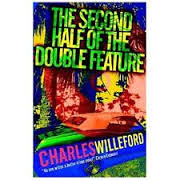 In this new collection of short stories, vignettes and autobiographical sketches-many previously unpublished-Charles Willeford, author of Miami Blues and The Burnt Orange Heresy creates a mosaic of the absurdities of life in the 20th century. From a malicious grandmother to prophetic depictions of the power of reality television, with his wry humor and sudden shifts to violence, Willeford seduces, amuses and repeatedly surprises you. This expanded hardcover edition adds Willeford's complete published poetry, as well as nearly 50 previously unpublished poems. "No one writes a better crime novel than Charles Willeford" -Elmore Leonard