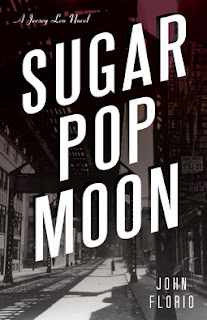 November was a busy month as far as my reading figures go. I’m sure my mojo will slide away from me at some point, but while I’m in the mood I will see if I can press on and complete a few books during December to end the year on a high. Reading isn’t solely about statistics though, it’s about me enjoying myself and November was an enjoyable month.

I rated 4 of the books I read in the month as worthy of 5 stars; Jon Bassoff’s Corrosion, J.W.Nelson’s Joey’s Place, Elmore Leonard’s 52 Pick-Up and John Florio’s Sugar Pop Moon.

Most of the other books merited 4 stars with a sprinkling of 3’s rounding off the month. Nothing stank the place out which was a plus.

I continued to try new authors with 12 of the 20 reads from authors previously untried as far as my reading was concerned. Susan Koefod, John Florio, J.W. Nelson, Barry Lancet and Stephen Jay Schwartz would all be highly recommended and I am looking forward to reading more from then in the future. 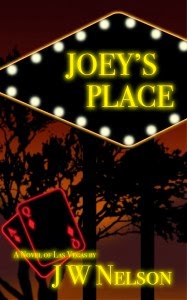 I managed one non-fiction book about an illegal immigrant in the States. Three of the reads were penned by ladies, included amongst these was Margot Kinberg’s anthology in memory of blogger Maxine Clarke.

I missed out on completing my Scandinavian and Award Winning personal challenges during November by about 70 pages and 7 hours, so I won’t beat myself up too badly.

I can’t really select 4 books as book of the month, so I will opt for sharing and awarding it to just 2 out of the 4.

Full list for the month is below, with a link to my reviews and the totally arbitary score I gave each title. 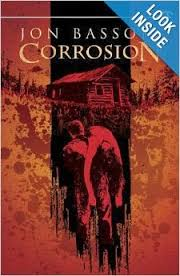 Peter Leonard - Voices Of The Dead (4)