A couple from Australian author, Andrew Patterson this week. 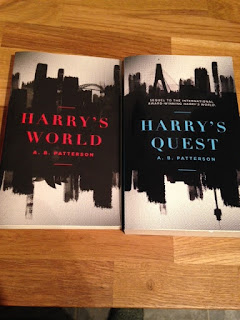 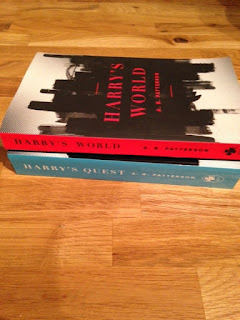 Patterson is a former police officer.

A. B. Patterson is an award-winning Australian writer who knows first-hand about corruption, power, crime and sex.  He was a Detective Sergeant in the WA Police, working in paedophilia and vice, and later he was a Chief Investigator with the NSW Independent Commission Against Corruption. 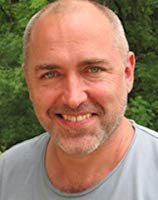 His mission statement is......

As an author I want to entertain you with vices aplenty, and a few virtues in the fray!

All these salacious facets of human life are part of our everyday, for better or for worse, and they should be put on the record. As a writer I want to give you stories you will love reading.


Crime writing and the detective genre are well-established forms. What I want to bring to the genre is the distillation of all my life experiences in the form of entertaining fiction.  As a former police officer, former detective, and former corruption investigator, observing the most colourful manifestations of human vice and desire has given me a unique and rich source of inspiration. We humans have always loved a good story, so join me and read on. 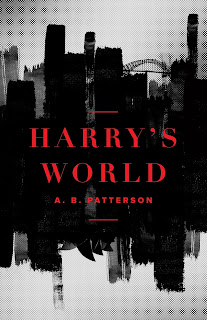 PI Harry Kenmare is a prehistoric private detective in an unfriendly and infinitely unjust modern world.

His life revolves around drinking, fine food, smoking, and fast women, preferably the ones he has to pay for, in cash. So what better CV for trawling through Sydney’s corrupt social and political elites, who cravenly chase power and wealth behind veneers of respectability.

In this collection of seedy episodes, Harry is a dinosaur on a mission of justice, looking to shatter the hypocritical façades. And the rules don’t always apply.


Join Harry in the jungle of 21st century Port Jackson, where little is as it seems and none of it is pretty. Except, of course, those gorgeous by the hour girls. 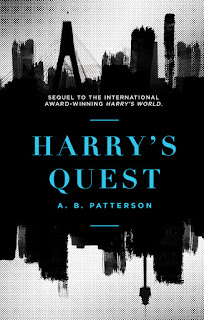 PI Harry Kenmare is back, with a visceral lust for vengeance.

Sydney's elite and powerful are awash in corruption, like rats sunning themselves in an open sewer. And so, in these sordid episodes, Harry's business is as busy as ever.

All the better, then, to finance Harry's quest: the hunting down of the paedophiles who raped and murdered his little Orla. No qualms, no limits, no rules - just pure bloody revenge.

And now he has a team. Join Harry, with his gritty charm and vices, the loyal and dependable Trev, and those smart temptress twins, Tanya and Sasha, as they pursue Harry's quarry, and deal with demons of their own.

Hold on tight for another hard-boiled, noir, and very sexy ride!