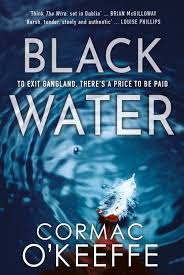 Numbers-wise  - only 6 reads completed (two of them were short, one of the two uber-short ) - April was a fairly disappointing reading month, but there was a lot going on with a house move undertaken after 25 years in our last gaff. I expect the repercussions of the move will still be felt during May as we get settled and the unpacking, dump runs, furniture assembly slowly winds down. Probably to be replaced by gardening and decorating!

One stand out book and pick of the month- Cormac O'Keeffe's Black Water - a FIVE STAR Dublin debut!

More trivia for my own amusement though feel free to scroll through and cure your insomnia!

2 x 4 STAR READS.....  both short stories collections. One self published by Scottish writer McDroll and the other an anthology by AN INSECURE WRITER'S WRITER SUPPORT GROUP published by Freedom Fox Press

4 of the 5 were new-to-me authors, plus none of the writers featured in the anthology had been read before 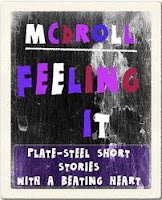 Gender analysis -  2 male authors, 3 females - the anthology comprised of 10 female authors and one male - progress of sorts for me.


All 6 of the reads were fiction - 3 novels and the rest short stories - a collection, an anthology and a stand-alone.


Two of the reads were pre-owned. The other four came from Edelweiss (1), publishers (2), and 1 from a publicist. 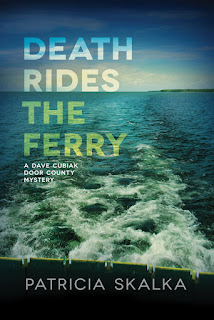 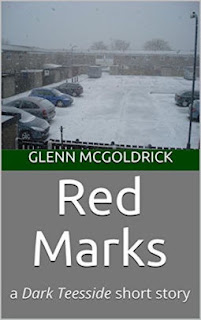 4 were Kindle reads, and 2 were paperbacks.

Cormac O'Keeffe with Black Water was the longest read at 320 pages.

Glenn McGoldrick's Red Marks was the shortest at 14 pages long