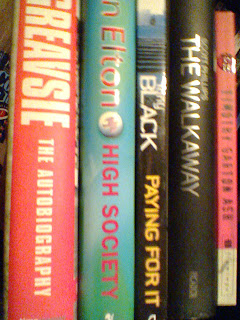 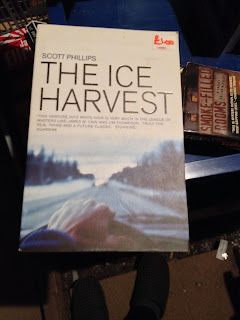 A couple of lively reads from Scott Phillips this week. 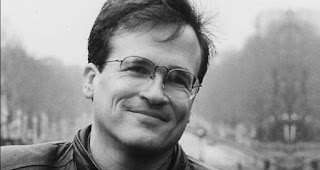 I read The Ice Harvest a fair few years ago, and truth be told can't remember too much about it, save that I must have enjoyed it a lot, because A. I kept hold of it and B. I continue to buy the author's books.

To date Phillips has published eight or so books and I think I have five of them. Time to dust something off and read it soon.

Author's website is here, though it seems a while since it's has been updated.
His Facebook page is here. 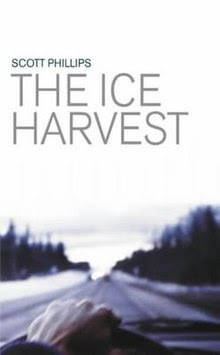 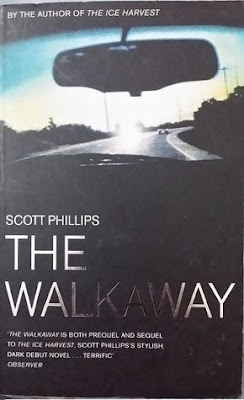 The Ice Harvest, one of the most acclaimed noir debuts of 2000, is now followed by The Walkaway - both its prequel and sequel. Sidney's stepfather, Gunther Fahnstiel, got lucky in The Ice Harvest. Lucky to the tune of USD250,000 in untraceable notes. Ten years later he's escaped from the Lake Vista nursing home; confused, frail and desperate for a haircut. Sidney has prospered since his days running the bar at the Sweet Cage; he's now the owner, in fact, and strip clubs are big business. So a USD12,000 reward is posted for Gunther's safe return. The only problem is Gunther's just run into the daughter of an old flame and memories of dark deeds from decades before begin to surface...
Posted by col2910 at 23:52