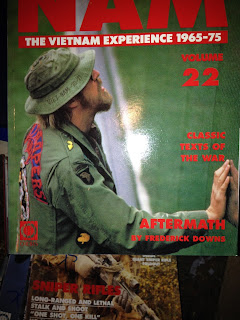 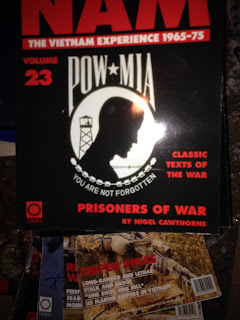 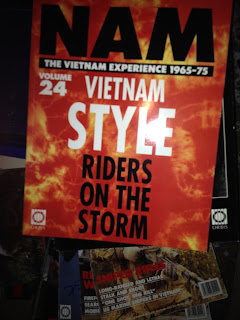 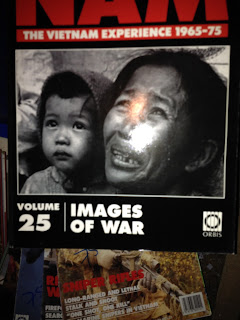 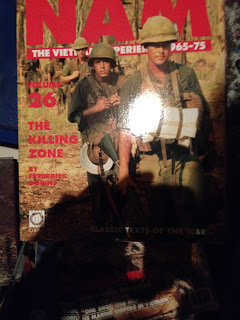 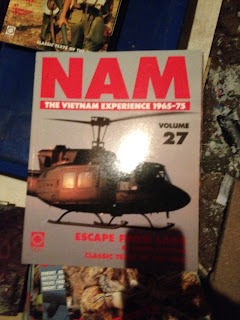 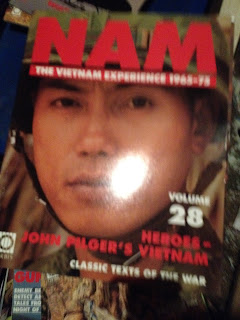 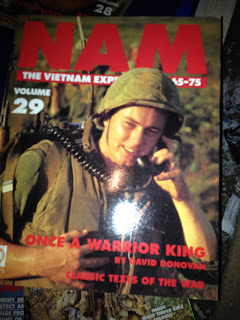 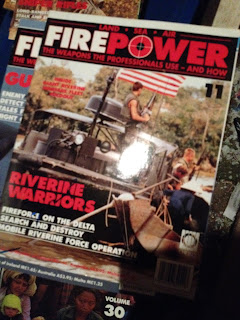 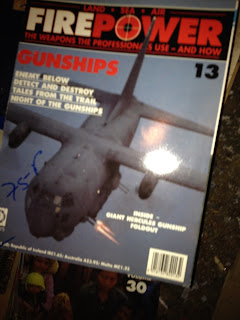 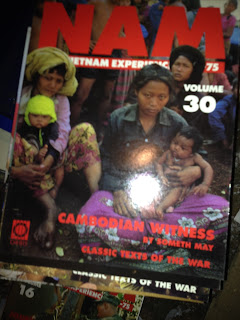 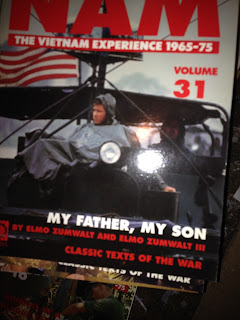 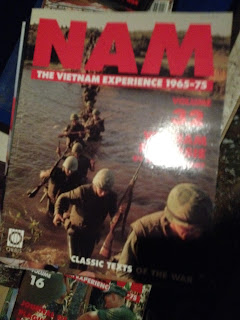 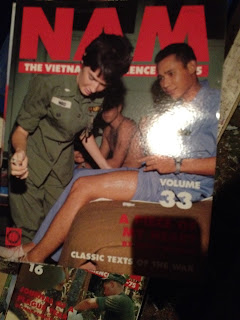 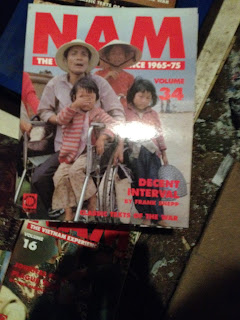 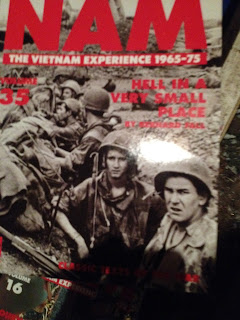 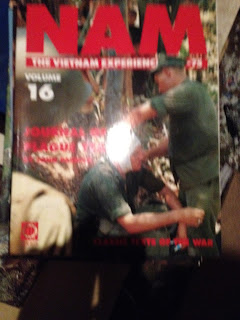 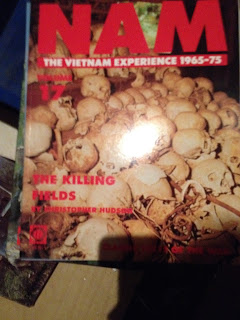 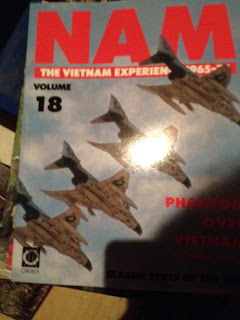 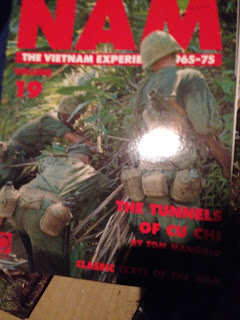 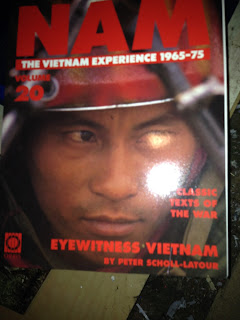 Timothy Waverly, an ex-con and ambitious card shark, is up to his ears in trouble in Las Vegas as he becomes involved in an ingenious basketball point-shaving scam and matches wits with a calculating psychopath, with his sister's life at stake.

The sequel to Don't Ever Get Old, which garnered four-starred reviews, a movie deal with a major Hollywood producer, and an Edgar Award nomination for Best First Novel

Twentysomething Daniel Friedman's debut hit novel, Don't Ever Get Old, was a huge critical and word-of-mouth success. Now his unforgettable protagonist BuckSchatz is back, and once again this 88-year-old retired Memphis cop refuses to go gently into that good night. Having sustained injuries in Don't Ever Get Old, Buck is living at a retirement home with his wife, and he's downright miserable being treated like the elderly person he is. But soon, Elijah, a man from his past, pays Buck a visit. Elijah offers Buck a tidy sum to do him a favor, and Buck is eager to close the book on a series of robberies that he could never solve. But things soon go downhill - way downhill.

Written in Buck's signature voice and featuring a mystery that will knock your socks off, Don't Ever Look Back is another home run by an author with a long and star-studded career ahead of him.

Southern California home builder extraordinaire Randy Chalmers has to admit he'd be dead or in prison were it not for his best friend, lawyer, and Alcoholics Anonymous sponsor, Terry Elias. A former police officer, Randy narrowly escaped being an evening news highlight during years ravaged by anger and alcohol. Thanks to Terry's coaching and an endless stream of caffeine-fueled AA meetings, Randy's been off the booze for eight years, has a successful new career, and is thriving in a healthy relationship with his vegan yoga-instructor girlfriend. All is well . . . until sponsor Terry, himself supposedly sober for fifteen years, is found dead of a heroin overdose.

How could Terry, who had dragged so many others from the edge, jump off himself? Convinced that something (or someone) must have pushed him, Randy is soon off on a dry-drunk quest for answers - and possibly revenge. He discovers a trail of dirty secrets that lead to missing persons, shady real estate deals, hydroponic pot farms, and Internet pornography. When his suspicions ultimately connect Terry's death to the activities of a recently appointed Superior Court judge - who just happens to be dating Randy's ex-wife - Randy has to ask himself: Is he really on to something or just suffering from grief and paranoia? Will his increasingly frenzied behavior ruin his current relationship and his chances of regaining custody of his daughter? Will he destroy the life that he has worked so hard to achieve? Will he reach for a drink?

The Next Right Thing is a hilarious and harrowing combination of thriller and recovery tale, equal parts hard-earned wisdom and old-fashioned suspense.


The Thief is a seasoned pickpocket. Anonymous in his tailored suit, he weaves in and out of Tokyo crowds, stealing wallets from strangers so smoothly sometimes he doesn't even remember the snatch. Most people are just a blur to him, nameless faces from whom he chooses his victims. He has no family, no friends, no connections.... But he does have a past, which finally catches up with him when Ishikawa, his first partner, reappears in his life, and offers him a job he can't refuse. It's an easy job: tie up an old rich man, steal the contents of the safe. No one gets hurt. Only the day after the job does he learn that the old man was a prominent politician, and that he was brutally killed after the robbery. And now the Thief is caught in a tangle even he might not be able to escape.


"It's like dyin' old men all over the world will tell you - when you get aged and rackety and think back across your entire lifespan, why it ain't the ones you do, you regret, it's the ones you don't." Lunch Pumphrey is talking about sex, but he applies his philosophy to all aspects of life - which includes dealing with anyone who has the dim wit to double cross him and the bad luck to stick around for the consequences. And that's why old John X. Shade is on the lam, his nubile young wife having run off with $47,000 of Lunch Pumphrey's ill gotten gains, leaving John X. behind with an empty safe and a wise-ass daughter, the fruit of his middle age. Given a certified sociopath like Lunch on his tail, an empty bank account and hands too shaky to hold the pool cue that once made his fame and fortune, John X. has only one way to go: Home to the first wife and three sons - now grown - he abandoned years ago, back to the steamy bayou town of St Bruno.


When Susan's ex-husband, Brad, appears after a decades-long absence, nearly broke and the object of a sexual-harassment suit, Spenser reluctantly agrees to help. As he investigates the circumstances surrounding the suit, he discovers that fund-raiser Brad is swimming in very deep water: mobsters, who were using his fund-raising campaigns to launder money, have discovered he was cooking the already cooked books and aren't at all pleased. The deeper Spenser digs, the more bodies he uncovers and the more culpable Brad appears to be.

'When I was fourteen, I got drunk for the first time. Champagne drunk. My mouth was stretched in a smile so wide, that my jaw hurt. The sky had the colours of a bruise' When Nick Johnstone got drunk for the first time at the age of fourteen he discovered a cure for the depression and anxiety that had been humming in his head since childhood. Over the next ten years he drank to overcome shyness, to make the world bearable, to get through the days and to get through the nights. He also began to cut himself and he began to lie. Intelligent, sensitive, from a loving family, neither he nor his countless doctors, psychiatrists, counsellors and therapists could understand where his disorders came from. Then, when he was twenty-four he was admitted into hospital. Stripped of his 'cure', Nick Johnstone painfully began the process of recovery. Although love proves to be the strongest 'cure' of all, this is a story with no tidy or happy endings .

Honest and gripping, by turns stark and lyrical, A HEAD FULL OF BLUE powerfully evokes the often unfathomable psychology and behaviour that drives addiction, examining self-harm as a coping mechanism rather than a taboo. It is an unusual, moving and thought-provoking memoir.

HIGHLIGHTS..... Daniel Woodrell, John D.MacDonald, John Irving, Tom Kakonis, plus I am actually looking forward to revisiting the Vietnam War with some re-reading.

LOWLIGHTS..... Dean Koontz, hopefully THE THIEF by Nakamura is something I enjoy. I've not been too successful with the handful of Japanese books I've read.