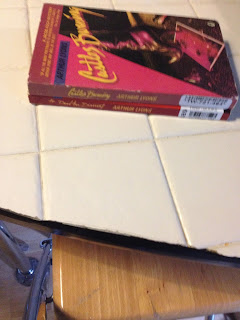 2 from Arthur Lyons this week, an author I’ve not yet read. Not that I’ve let that little fact  get in the way of acquiring most if not all of his 11 book Jacob Asch PI series. (8 uncovered in the tubs so far)

He had a couple of other fiction offerings and 4 non-fiction books as well - a couple on Satanism, one on psychics and crime investigations and one on B-movies and their evolution into noir. 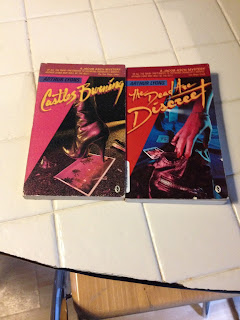 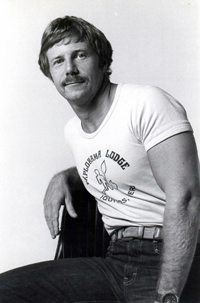 There’s a few articles online regarding his death and his books.

Time to read one or more I reckon! 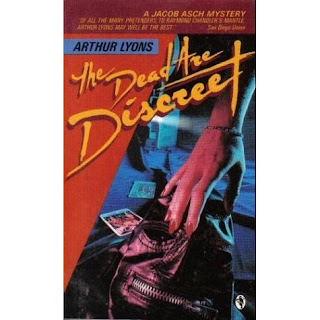 Jacob Asch never really considered himself a private detective. He was just an out of work investigative journalist who had had a few hard breaks and would be back in there filing copy again just as soon as he could clear his record. And when he got himself involved in investigating cases like the ritual sacrifice of wealthy girl about town Sheila Warren, he felt more like an amateur than ever. For the trail was to lead through the underground of Los Angeles of the 1970s, from its arcane religious sects of Satanists and Jesus freaks to the kinky sexual pleasures of the wealthy who could callously destroy the life of a teenage girl for the sake of a roll of bizarre movie film. The Dead are Discreet introduces a new detective. Jacob Asch, witty, bitter, with his ideals somewhat battered but still intact, works the strange but fascinating underworld of Southern California today. 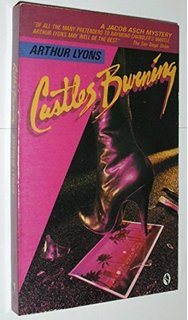 From the dust jacket:

In his creation of Jacob Asch-a Jewish detective working in and out of Los Angeles-Arthur Lyons has established himself as one of today's brightest new authors of detective fiction.

THE NEW YORK TIMES BOOK REVIEW has written of his work: "The very composite of the species, genus Californiensis,"

Sydney Sheldon has called it "...hard-hitting and realistic, with the flavor of a modern Raymond Chandler."

The plush, sybaritic world of Palm Springs is the scene of this new Jacob Asch mystery. A young Los Angeles artist hires Asch to track down the wife he deserted years ago and the infant son he left her with, to make amends now that he is successful. Asch finds her in Palm Springs, remarried to a wealthy businessman, and learns that the boy was killed in a car crash with his mother behind the wheel. The case would seem to be closed, but when the teenage son of her second marriage is kidnapped for ransom and, simultaneously, Asch's client disappears, Ash finds himself embroiled in a very different situation. The trail Asch takes up leads him through the extremes of Palm Springs life-trailer camps and millionaire homes on Frank Sinatra Drive; elegant clubs and fast food eateries; orgiastic teenage pot parties and enervated sun-worshipping by retired moguls-all against a twisting, driving story packed with the expertise of criminal detection and manhunt (including the step-be-step details of an FBI-engineered ransom "drop"). It is a colorfully rendered, consistently gripping tale, the most exciting and accomplished Jacob Asch novel yet. 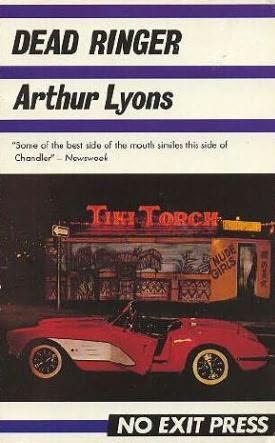 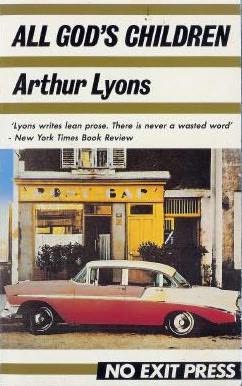 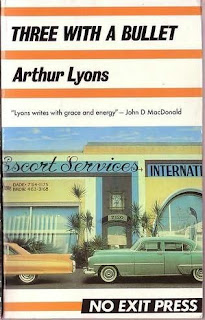