Could possibly be the tub of The Vietnam War this week.....

I had a big fascination with this conflict, probably because I could dimly recall seeing news reports in the TV as I was growing up. Back in the 80s and early 90s I used to read a lot about it both memoirs and fiction. I can't recall the last Vietnam book I read. I ought to read something related soon - does the fascination still hold or have I moved on?


“A cracking good crime thriller that resurrects both the gambling hero of Kakonis' Michigan Roll and the exhilaratingly tough, yet deeply humane, storytelling that made that first novel one of the most memorable in recent crime fiction,” Kirkus Reviews

A mob boss has given professional gambler Timothy Waverly two weeks to make good on a $300,000 debt…or die at the hands of two hit men. Waverly’s only hope is convince a pill-popping, ex-girlfriend and her loser husband to set him up in a series of high-stakes poker games in Palm Beach with a rich Arab prince who cheats at cards. But that’s not the only game that’s rigged. Waverly knows he’s going to be killed as soon as he pays his debt…and that somehow he’s got to cheat death in the ultimate gamble.

From the author of the award-winning debut crime novel Good Neighbors-a white-knuckle thriller about the lengths a man will go to for his daughter.

The phone rings. It's your daughter. She's been dead for four months.

So begins East Texas police dispatcher Ian Hunt's fight to get his daughter back. The call is cut off by the man who snatched her from her bedroom seven years ago, and a basic description of the kidnapper is all Ian has to go on. What follows is a bullet-strewn cross-country chase from Texas to California along Interstate 10- a wild ride in a 1965 Mustang that passes through the outlaw territory of No Country for Old Men and is shot through with moments of macabre violence that call to mind the novels of Thomas Harris.


Imagine The Sopranos transplanted to the French countryside... .

The Blakes are newcomers to a small town in Normandy. Fred is a historian researching the Allied landings, Maggie enjoys charity work, and their kids are looking forward to meeting other teenagers at the local lycee. Or so it seems.

In fact, Fred is really Giovanni Manzoni, an ex-goodfella turned stool pigeon who's been relocated from New Jersey to France by the FBI's witness protection program. He's got a two-million-dollar bounty on his head, but he and his family can't help attracting attention (imagine the Sopranos in Normandy). And when imprisoned mobster Don Mimino gets wind of their location, it's Mafia mayhem a la Josh Bazell's Beat the Reaper, or like The Godfather as if written by Carl Hiaasen. Because while you can take the man out of the Mafia, you can't take the Mafia out of the man. 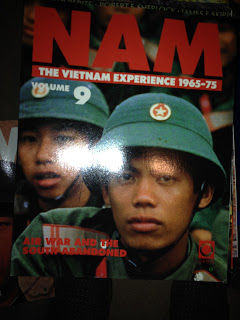 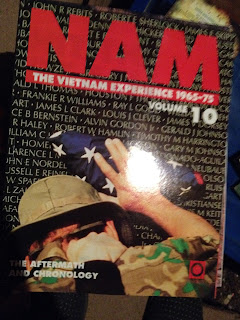 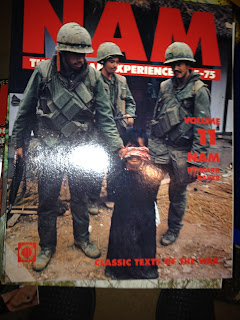 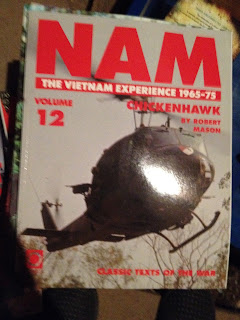 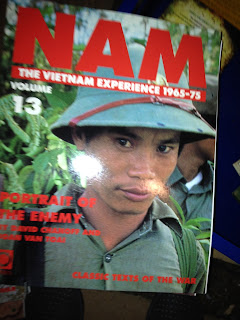 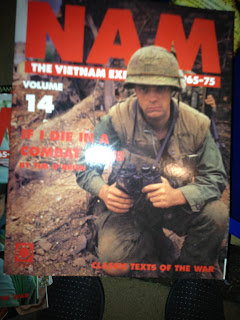 Straight out of college, a guy joins a karate troupe on a Florida beach, The "Karatekas." Action adventure w/ babes, sun & sand.

LOWLIGHTS....... a couple of children's books I seem to have hoovered up from my son's collection when he was a lot younger. If I read them I read them, but unlikely.