Another decent month's reading but the blogging and reviewing proved to be a bit of a struggle.

I still have about 4 books to post a few semi-coherent thoughts on from last month. 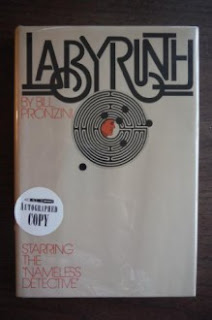 Pick of the month and the only title meriting an arbitrary 5 stars - Bill Pronzini's Labyrinth from 1981 - the 6th entry in his still running series. 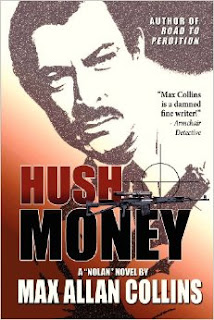 One disappointment - Ken Bruen's Merrick - more on that to follow soon. 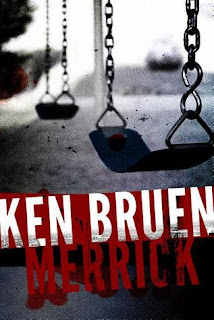 Cover of the month! The Bell Tolls For No One 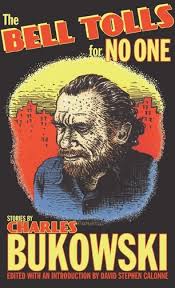 6 of the 10 authors hail from the US. 1 from England - now domiciled in the US, 1 from Ireland, 1 from Norway, 1 from Germany - though his prose have more of a grounding in the US - Charles Bukowski! (Birthplace is my arbitrary identifier.)

9 were definitely fiction - Bukowski's book was a selection of his pieces that were originally put out under his Notes of a Dirty Old Man underground newspaper column. There were a few short stories as well in there - so we'll call it 50/50. Fiction-non fiction.

3 books were sent to me by the authors (or publicists/publishers on their behalf) – cheers!.

2 were accessed via Edelweiss review site (similar to Net Galley), 1 was a Munsey's freebie

4 were paperbacks, 1 was a hardback, 4 were Kindle reads and 1 was a PDF file.