QUESTIONS AND ANSWERS WITH JOHN STONEHOUSE 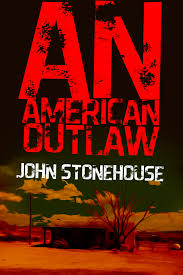 Set in the Texas desert the setting among other things was a big part of the story. John sent over some fantastic photographs below to help illustrate the tale.

John was kind enough to submit himself to my usual interrogation.


Is the writing full-time or a sideline-passion-hobby? What’s the day job?

I write full-time. I've been writing professionally for a long time – my first career was writing lyrics and songs – now I'm doing full-length fiction, which I love. But writing is writing – it's all related.  No idea why I do it. And I'd probably go crazy if I couldn't.

Probably An American Outlaw coming out and picking up so many great reviews from both seasoned reviewers (like yourself) and also regular 'rank and file' readers – people who don't basically write reviews, but felt moved to. Then there's the unexpected things that happen out of the blue – like being singled out by CSI/Forensics organisation ForensicOutreach.com as one of the best crime writers to watch in 2014, alongside the likes of Michael Connelly, Dennis Lehane and James Ellroy (!)  I'm truly grateful for all of it.

From start to finish how long did An American Outlaw take from conception to completion?

I don't know, I stopped counting. When I started the book I was writing in between doing other things, the same way most people start out. So it took time. I did a lot of drafts before I got an agent. I signed to a big agency, and they asked me to do a major re-write. So I did that. Then we got the boss of one of the major publishing houses on board, and she wanted yet another major re-write. So I did that.  I was re-writing it forever. I honestly have no idea, but we're talking years rather than months.

I believe you self-published your book, was that your chosen route?

It wasn't, (see above answer) but while I was working on the book, the entire industry was changing, the big houses becoming more and more risk-averse, and agents having a hard time selling projects by new writers. In the end, the publisher pulled out, saying they weren't confident they could make it a big enough hit. A minor hit would've been good enough for me – I was just looking for a place to start, and a way to begin building a readership. But the up-side to all the changes going on in the industry was that I could still get the book out there, in the end. And maybe I'll sell it to another house one day...

Publishing traditionally is still a good option I'd look to for other books I do. But the landscape has changed, and I'll probably take the same 'hybrid' route most writers do these days – some books trade-published, some self-released. 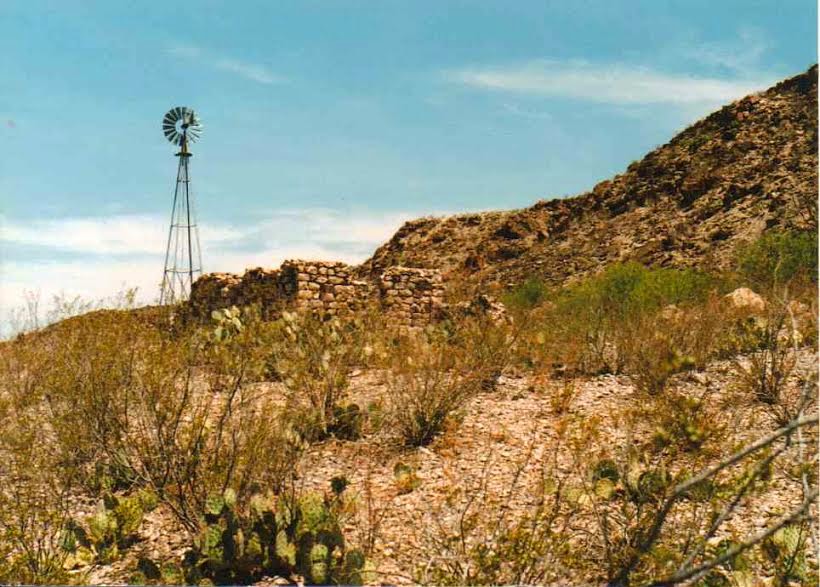 How difficult is it getting people to pay some attention and getting your book noticed, without the support of a publisher?

It's difficult. But it's difficult for trade-published writers, too. Unless you're a front-list writer with a major house (a Lee Child or a Harlan Coben) you don't really get very much in the way of promotion. The vast majority of writers are all in the same boat when it comes to marketing and selling; they have to hustle. You've got to work it. You've got to do whatever you can.

How do you edit your book? Do you have a support network that can provide constructive feedback for you?

I had my agent, plus the rest of the staff at the agency, plus the director of publishing at said major. Editorial support is probably the main benefit of being trade-published right now - unless you're being offered a fat advance!  I love to work with editors.  I also have people I trust for feedback. And I'm pretty ruthless, too. I'm always cutting. 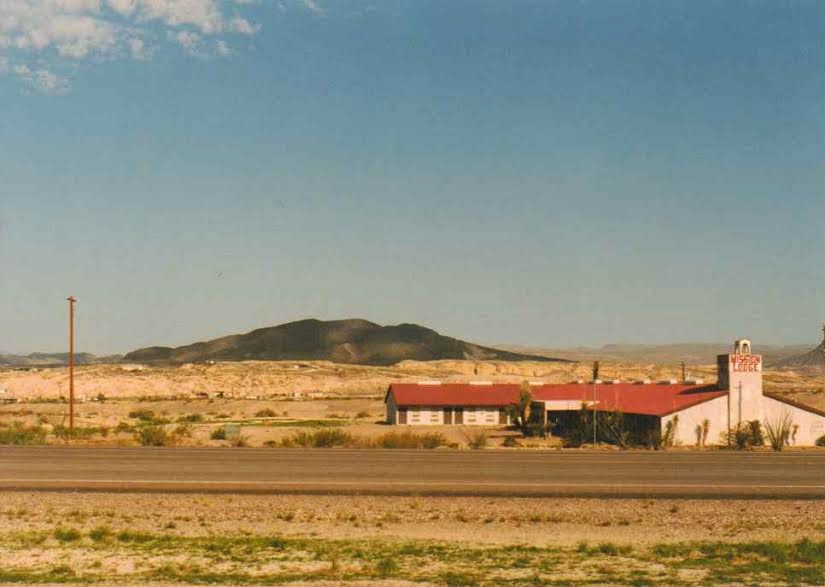 I write full-time, five days a week, try to take weekends off if the schedule allows.

Not really any subjects off-limits, but I'm wary of using subjects in an expoitative way. There's so much pressure to grab attention in the world of arts and entertainment, the market's so saturated that shock-tactics are seen as an easy sell. But you have a responsibility to the culture you're helping to create. And in addition, great power often comes from the very smallest moments in a story – a look, an image, a single word that sends shivers down your spine – that can be the moment you always retain. You don't need fourteen car chases in a movie to keep it interesting, you don't need a dozen graphic murders in a book.  I'm not saying you can't have them. But power and meaning don't come from that.

The Black Box by Michael Connelly, The Son by Philipp Meyer,  A Moveable Feast by Ernest Hemingway,
Child 44 by Tom Rob Smith and Gravesend by William Boyle

I like to get outside and move. Love the great outdoors, travel, the sea.

Always multiple projects fighting for attention – but right now I'm concentrating on the follow-up to An American Outlaw.

If I check back in a couple of year’s time, where do you hope to be with the writing?

I'd love to say selling a ton of books, and selling the rights to TV and Film – a lot of people have told me they think An American Outlaw has a natural cinematic quality. Realistically, I hope I'll be building a bigger and bigger readership, and producing good work that entertains people and ends up meaning something to them. A storyteller can ask for no more...