A couple from a previously unheard of author, Jimmy Sangster. I would probably have remained in ignorance of him, if Lee Goldberg and Brash Books hadn't re-published all of his novels. 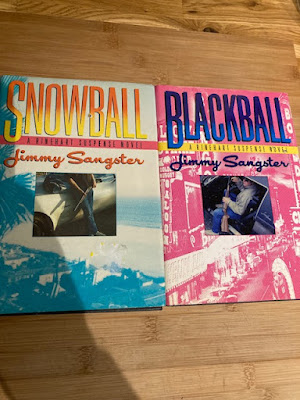 Sangster was English, worked in Hollywood and wrote about spies as well as a four book series featuring investigator James Reed. He passed in 2011. Link to his obituary in The Guardian here.
At some point in the next few years I hope to read most of these....
John Smith Mystery
1. Private I (1967) aka The Spy Killer 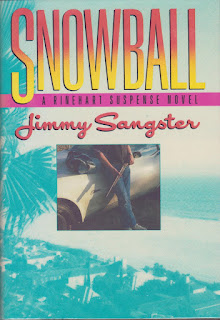 Reed, an aspiring writer, has long since grown accustomed to the nonchalant hedonism of the Southern California film world. From the seductive comfort of his Malibu beach house - a generous gift from his ex-wife, screen supserstar Katherine Long - Reed halfheartedly struggles to sell his scripts. But his discovery of a body on the beach signals an ominous turn of events that draws him away from his typewriter and his beachcomber lifestyle back into the detective work he was forced to abandon years ago.

Reed is soon enmeshed in an old family obligation fraught with lethal consequences. The problem is Caroline, Katherine's sexy, spoiled daughter and Reed's former stepdaughter. Drugs are the issue, and from astonishing information supplied by Katherine's new husband-to-be, the secretive financier Peter Manheim, Reed discovers that Caroline's involvement is much deeper than anyone suspected. 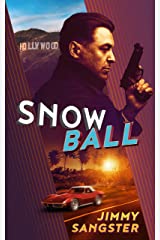 As Reed pursues his assignment through the glittering cicrcles of Beverly Hills and Hollywood and witnesses needless tragedy, he realizes he is a mere pawn in a thoroughly contemptible game. Through an astonishing act of vengeance, Reed brilliantly strikes back against his manipulative enemies.

Evoking the glitzy amorality and ruthlessness of Tinseltown's fast track, Snowball is a gripping and sophisticated tale of intrigue and murder. 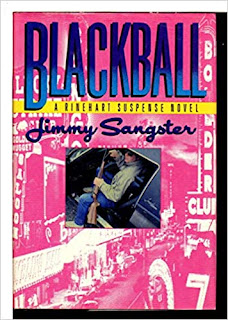 In Blackball, James Reed returns - this time to challenge a sleazy blackmail scheme that has led to his arrest for rape purportedly committed one stormy night in a neighbor's house on the Malibu beachfront. All Reed remembers of the night in question was that he had accidentally stumble across his accuser, a prety blonde, when she was rifling through a safe in the nude. Reed only dimly remembered her facial features, but distinctly recalled that she was a natural blonde. Out on bail, Reed starts to track down the perpetrators of this puzzling frameup and uncovers more than he bargained for when his investigation leads to a reclusive, alcoholic millionaire with significant Las Vegas interests. What started out as a two-bit schemem escalates into an ominous affair with sinister implications. Shuttling between luxurious Nevada ranches, the brightly lit casinos of the Vegas strip, and the seamy venues of the southern Californian underworld, Reed patiently unravels a web of deceit and violence that inexorably leads him to a lethal
confrontation in the desert.

Jimmy Sangster, the author of numerous mysteries and screenplays, is an English scriptwriter, producer and director with extensive film and television experience in Hollywood. Snowball, the novel that introduced the sleuth James Reed, was published by Henry Holt in 1986. Sangster divides his time between London and southern California, where he is at work on a third James Reed mystery. 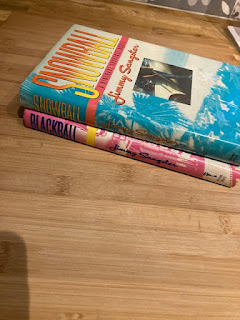