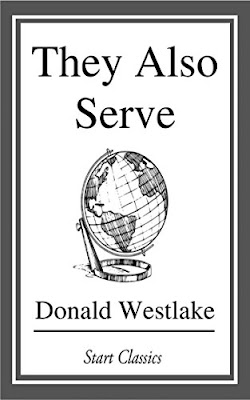 Synopsis/blurb ...
Why should people hate vultures? After all, a vulture never kills anyone...
He led the way into his quarters, motioned Ebor to a perch, and rang for his orderly. "It was just a little remote-controlled apparatus, of course," he said. "The fledgling attempt, you know. But it circled this Moon here, busily taking pictures, and went right back to the planet again, giving us all a terrible fright. There hadn't been the slightest indication they were planning anything that spectacular." "None?" asked Ebor. "Not a hint?"
A Westlake short story which was originally published in Analog Science Fact & Fiction September 1961. It's one of four pieces by him available via Project Gutenberg.
It's not a story that will live long in the memory to be honest.
Outer space, a space colony, concern over a threat from an alien species who seem to be developing technologically faster than anticipated.
I much prefer Westlake's crime and mystery fiction, but with the age of the piece, I'm guessing he was trying different things at this early stage in his career. 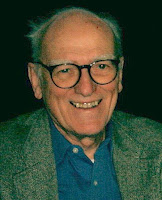