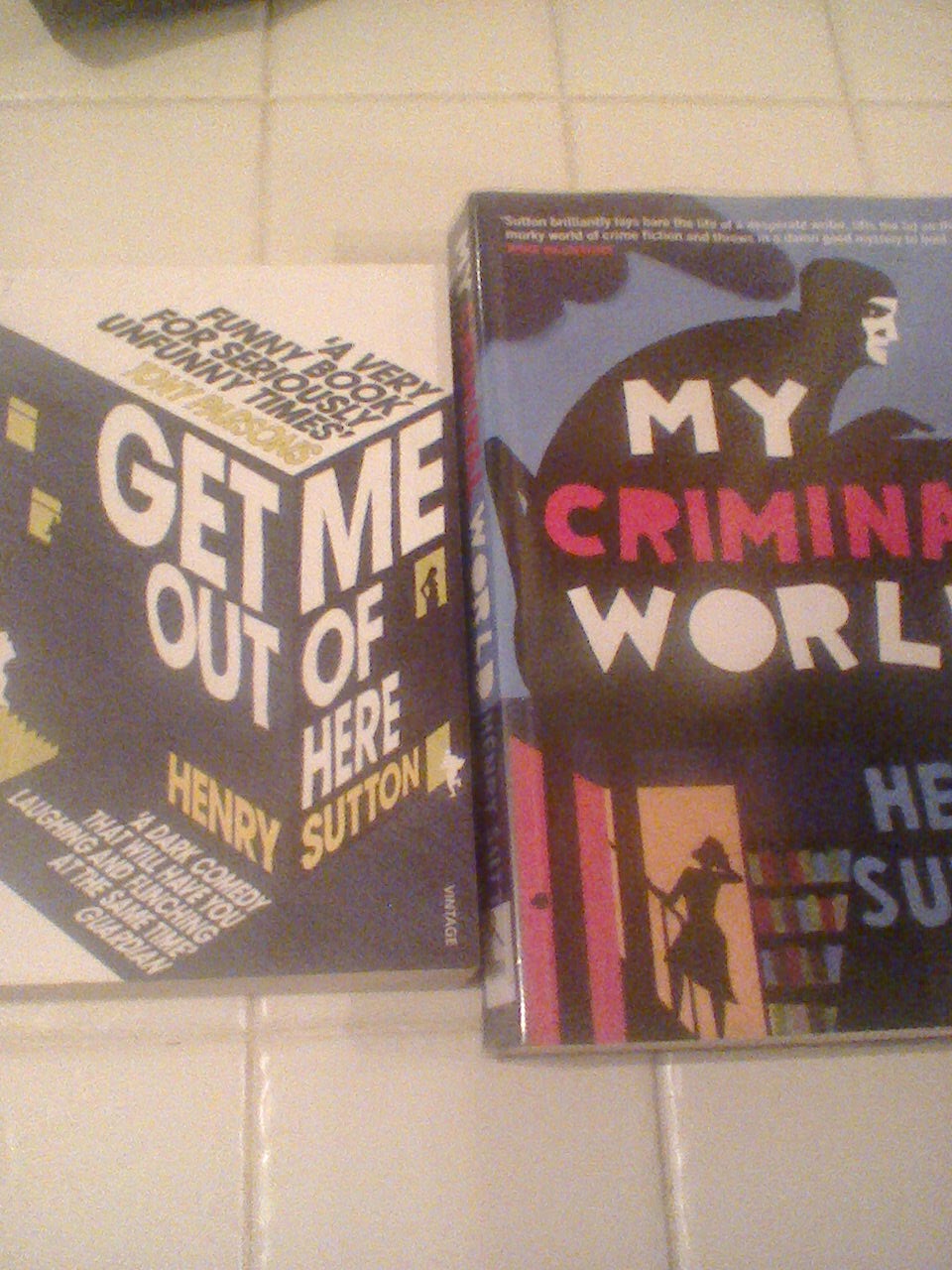 Henry Sutton is an another UK author who has only recently appeared on my radar. He's the author of about 8 novels in total including Thong Nation, Flying, Kid's Stuff and Gorleston.


He has also contributed to the DS Jack Frost series of books (R.D. Wingfield) under the pseudonym of  James Henry.

His website is over here. I don't think many of his titles could be classed or categorised as crime fiction, but a good book's a good book, regardless.


Get Me Out of Here 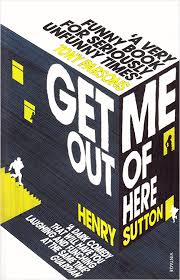 Set in London in autumn 2008, Matt Freeman is tired of the hollow corporate life and empty consumerism around him and desperately searches for a means of escape. Get Me Out of Here is a novel of comic anger, success and failure - and, fundamentally, belief - in a wornout city.

"Sutton's acute rendering of a bloated city in financial and moral freefall, and the ease with which the hatred and violence can overrun its streets, make this a very modern and thoroughly haunting piece of work." (Sunday Telegraph)

"A very funny book for seriously unfunny times, this is the first credit crunch novel, a tale where the laughs are black, bitter, and laced with blind panic." (Tony Parsons)

"Henry Sutton is developing into a high-grade exponent of urban paranoia. A virtuoso portrait of a ground-down metropolitan mind at the end of its tether." (DJ Taylor)

"Henry Sutton - who writes like a dream - has pulled off what Tom Wolfe did for the greed-is-good 80s in Bonfire of the Vanities. He has written - with black, comic brilliance - about out times" (Tony Parsons Daily Mirror, Book of the Week) 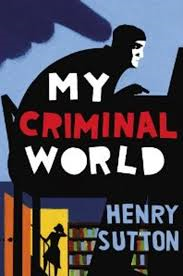 A clever, witty crime novel in the vein of Kate Atkinson's celebrated Jackson Brodie series. In awe of his wife, hounded by his agent and ignored by his editor, mild mannered crime novelist David Slavitt finds his life is spiralling out of control. He needs to do something -- but just how far is he prepared to go?

In awe of his wife, hounded by his agent and ignored by his editor, mild mannered crime novelist David Slavitt finds his life is spiralling out of control. He needs to do something -- but just how far is he prepared to go?

My Criminal World introduces us to struggling crime writer, David Slavitt. Living in constant fear that his editor might drop him in favour of the next new talent, David juggles house work and child care alongside plot twists and character development.

But as his wife grows increasingly distant and his agent insists that his new book needs more violence -- a lot more violence -- David is getting worried. He needs to do something if he is to save his career, and his marriage. But just how far is this most mild mannered of crime writers prepared to go? And who is the person really pulling the strings in this story? Interspersed with David's story are extracts from the crime story he is currently writing, which grow increasingly darker as they progress. Does this change in tone reflect the demands of David's agent or is there something more sinister at work? In this clever literary crime novel, there is more than one mystery to be solved. 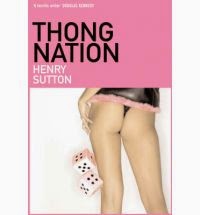 Zara wants to do it in the Med, Alicia wants a Brazilian to please Mikey, Sally prefers the garden hose to Brian, and Catherine can only find satisfaction on the tennis court. Charlie and Dorothy?s four over-sexed, grown-up daughters struggle to find fulfilment in Blair?s skimpy Britain, as materialism is turned on its head and less becomes more.

Deeply satirical, Thong Nation follows one extended family?s fortunes and misfortunes over the course of a long hot summer. Zara is a fledgling rep for failing holiday company Majorcan Dreams. Alicia is a teacher at a grossly under-funded inner-city primary school, and hooked up with seedy boyfriend Mikey. Sally has just been made redundant from her high paying IT job, and wishes hubby Brian was ten times more exciting. And Catherine is a very cross single mum.

Thong Nation?s climax comes at golf-mad Charlie?s not-so-surprise 70th birthday party when all the family, and a few uninvited guests, have gathered in a supposedly luxury seaside villa.

Apologies for the loss of definition, but I have enlarged the photo to provide more impact!