HAPPY MONDAY! A NEW TOM KAKONIS BOOK ON THE WAY!

After a recent blog post - here, which lamented the departure of Tom Kakonis from the writing scene, I was delighted to see the news this morning via a post from Not The Baseball Pitcher.

There's a new Kakonis book due out in September called Treasure Coast. (Published by Brash Books.) Their website is here. 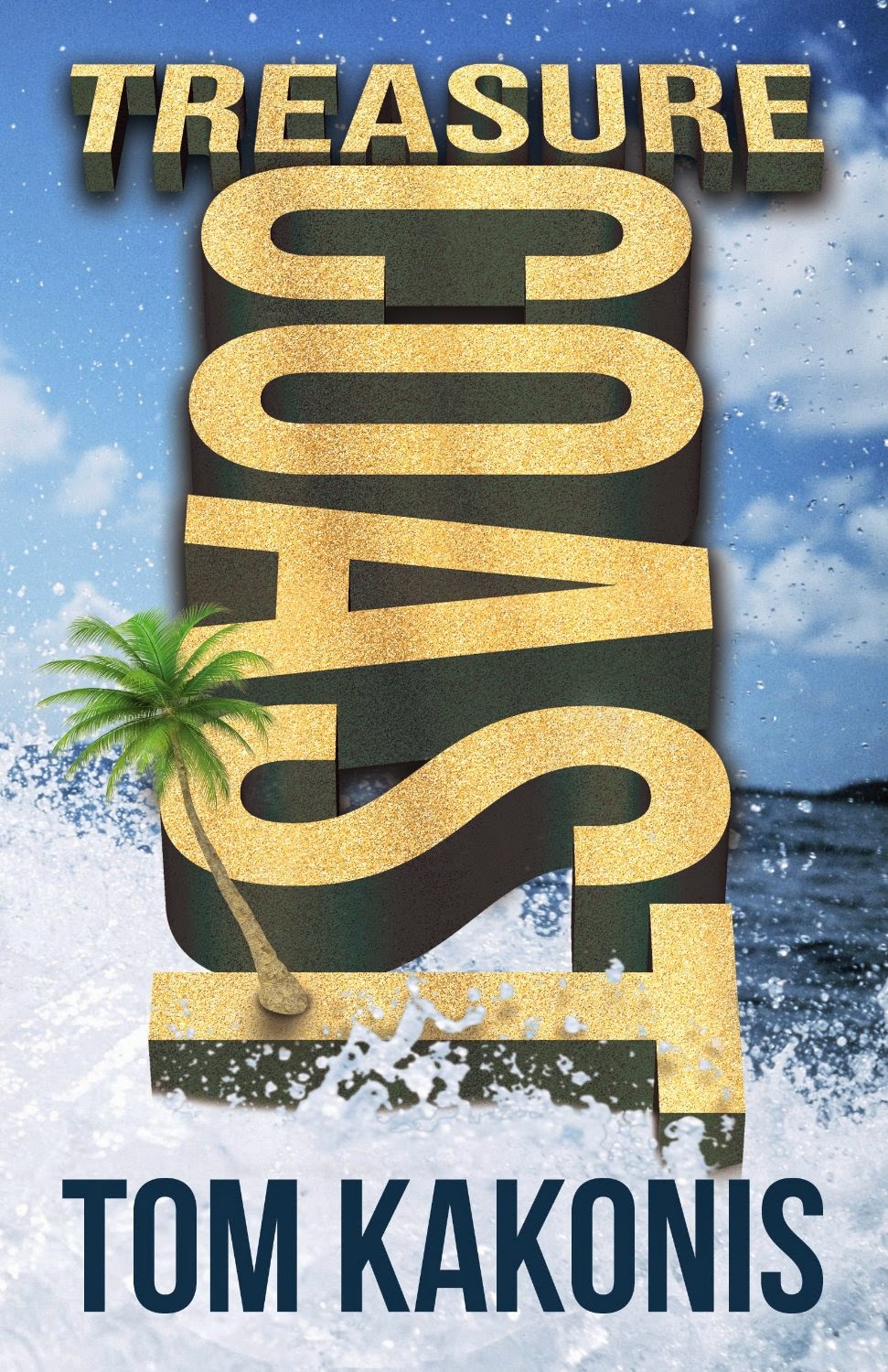 A compulsive gambler goes to his sister's funeral on Florida's Treasure Coast and gets saddled with her loser-son, who is deep in debt to a vicious loan shark who sends a pair of sociopathic thugs to collect on the loan. But things go horribly awry...and soon the gambler finds himself in the center of an outrageous kidnapping plot involving a conman selling mail-order tombstones, a psychic who channels the dead and the erotically super-charged wife of a wealthy businessman. As if that wasn't bad enough, a killer hurricane is looming...

It's "Get Shorty" meets "No Country for Old Men" on a sunny Florida coast teeming with conmen and killers, the vapid and the vain, and where violent death is just a heartbeat away. "Kakonis is a sharp new gambler in the literary crap game -- he just takes the pot." The New York Times "Aptly compared to Elmore Leonard, Kakonis builds exquisite tension...steamy with a high-rent, low-life atmosphere...and an unforgettable cast." Publishers Weekly "Tom Kakonis is a master of the low-life novel. Nobody does it better." Ross Thomas

I'm seriously tempted to re-read his Timothy Waverley series from the start, just to see if its as good as I remember, or if there's a certain rose-tinted nostalgia clouding my memory.

Waverley is an ex-con, ex college professor and gambler. Michigan Roll was definitely one of my favourite reads of the 90's, if not all-time. 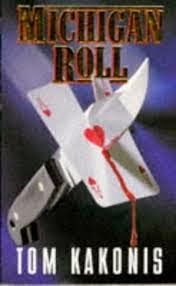 THE MASTERS OF CRIME FICTION BET ON TOM KAKONIS…

“Kakonis can really write. In Waverly, he gives us a wonderful character in a brutal world,” Tony Hillerman

"Tom Kakonis is a master of the low-life novel. Nobody does it better." Ross Thomas

…AND A NEW KIND OF HERO IN AN UNFORGETTABLE THRILLER

Ex-con, professional poker player Timothy Waverly travels to Traverse City, Michigan for a break…and falls into bed with a seductress named Midnight. She’s an out-of-towner, too, there to rescue her self-destructive brother, who has stupidly ripped off a fortune in cocaine from a vicious Chicago mobster. Now she is being chased pursued by Shadow, a hemorrhoidal hitman who gleefully specializes in torture and rape, and Gleep, his muscle-bound henchman. The odds are stacked against her, but Waverly is a gambler who knows how to play them…

“A sure narrative voice, a richly shaded hero and heroine, nightmare-vivid villains, and a plot paved with switchbacks and big curves add up to classy, if brutal, crime entertainment: this one cooks,” Kirkus Reviews

“Original, brutal, nightmarish. Kakonis is a sharp new gambler in the literary crap game. He just takes the pot,”

Probably not everyone's cup of tea, but he writes the kind of books I want to read.

His two other books were published under the pseudonym of Adam Barrow and were titled, Flawless (1995) and Blindspot (1997). I've read the first and enjoyed it. 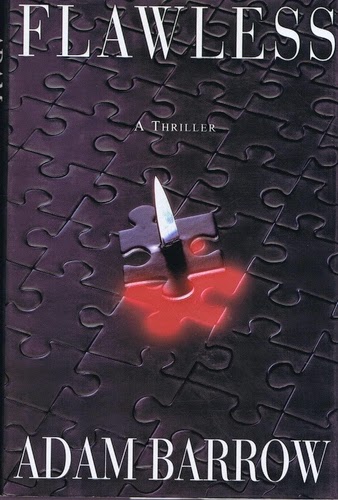 A woman is found brutally murdered, the pattern all too familiar. Her killer, long gone from the scene of the crime, is a man named Michael Woodrow, a flawlessly handsome and intelligent thirty-year-old. As successful as he is as a corporate consultant, he cannot control his compulsion to kill. And kill again.

His father, Norman Woodrow, is every inch the educated English professor of distinction. Now in his sixties, he's finally released from jail. And though the iron bars may be gone, what remains are the images of a horrible crime from the past. Lizabeth Seaver is the Woodrows' new neighbor, a young woman rebounding from a broken marriage. Through her own healing, she manages to bring a distant father and son closer, and a romance with Michael inevitably begins. Threatening the growing harmony is Victor Flam, a tough and ill-mannered private investigator, who is hired to find the killer of a slain woman.


Flam's investigation will eventually bring him to the Woodrows' front door and will unleash in Norman a terrible suspicion. As the sins of the past reach out, Norman wonders just what the future holds.


Time to attack the stacks and find these!