Thirteen months after recording the last episode of Season One of Fargo my wife and I finally got around to watching it. I pretty much loved all of it throughout, which makes the delay in viewing all the more inexplicable. 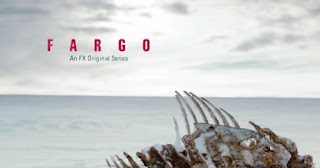 Martin Freeman was excellent, but for me Billy Bob Thornton stole the show. Apparently there is to be a second season, one which pre-dates this one in time. Set in the late 70s and featuring a new cast - and including Ronald Reagan as a character. 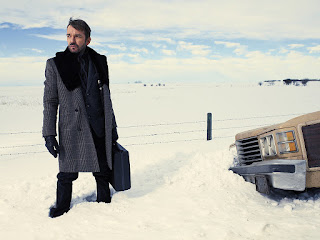 You're Next - second watch of a violent and disturbing, but at the same time entertaining movie. What lengths will certain family members go to get their hands on an inheritance? Possibly based on a Greg Hurwitz book of the same title, or then again, maybe not - I haven't checked. 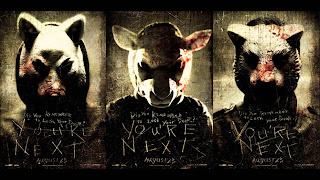 You, Me and Dupree - second watching. Fun, innoffensive and a little bit juvenile - right up my street then. I do like a bit of Owen Wilson. Matt Dillon and Kate Hudson also star. 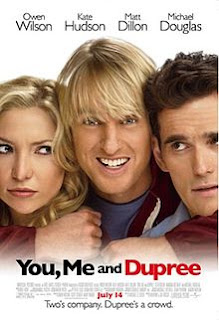 A Deadly Adoption - starring Will Ferrell. I kind of dipped in and out of this. I had a job relating to Ferrell in a serious role. I much prefer him in Anchorman or Blades of Glory. 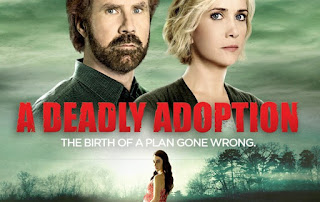 Life of Crime - starring Jennifer Aniston. Entertaining kidnapping caper set in the 70s - only when the credits came up did I realise it was based on an Elmore Leonard novel - The Switch, something I can vaguely remember. 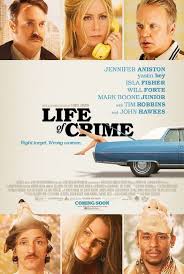 The Lord of the Rings trilogy - again - maybe 3rd time around.......and another 10 hours of my life I'll never see again. I don't mind the films to be honest - great actions scenes and I do like a battle with an orc or fifty, but walking, talking trees and the odd diversion in elf-land - makes them extremely slow and boring in a lot of places. 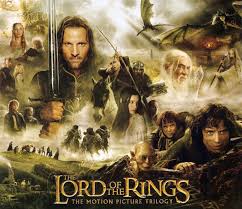 Sabotage - and a bit of Arnie. Violent, action thriller - which ticked a few boxes. I'd watch it a second time if it came on again, so not a bad 90 mins or so of entertainment. 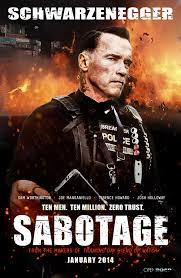 The Fault in Our Stars - teen weepie based on the John Green book. Difficult themes explored - children battling with terminal cancer. Not easy viewing, but glad we did. 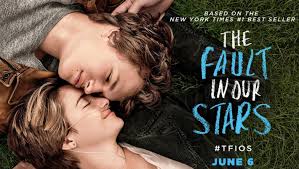