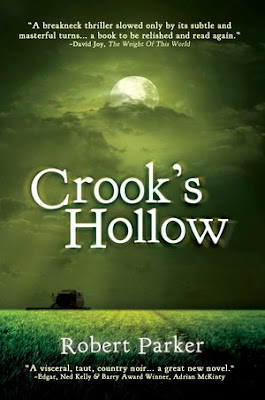 In the quiet village of Crook’s Hollow, almost exactly between Manchester and Liverpool, land and pride are king.

And now someone has just tried to kill Thor Loxley – but Thor has no clue as to why. As the estranged youngest of the omnipresent Loxley farming dynasty, all of whom view him as a traitorous turncoat, in a village where everybody knows everybody else’s business, life is hard enough.

But here, farmers do things the old way. You deal with problems on your own terms. You keep everything in house where possible. You avoid involving the authorities. With nobody to turn to, Thor sets out to uncover who wronged him. But with corrupt land developers circling, the rival Crook family seeking to unsettle the Loxley’s at every turn, his own family despising him, and jealous old acquaintances lurking, the mystery plunges ever deeper – and up floats more greed, betrayal, secrecy and blood than Thor could possibly imagine.

I do like tales where one man is in a world of woe and has no idea who or why someone's gunning for him. Thor Loxley, a barman is such a man and after narrowly escaping death by combine harvester at the hands of an unidentified assailant, we spend a couple of hundred pages in his company trying to get to the bottom of the mystery. Who wants him dead and why?

Parker serves up a dark tale of intrigue as Thor endeavours to identify his attacker. We learn of life in the village of Crook's Hollow, where everyone knows everyone else and everyone else's business. We learn of the reasons for Thor's estrangement from his family, a family set in the ways of the village and the farming life. We find the roots of their hundreds years old rivalry with the Crooks. And we encounter some new faces in the village, ones that may not just be threatening Thor but could endanger the future of the whole community.

Thor has only his not so secret - secret girlfriend, Roisin for an ally. Their illicit romance, if revealed will further damage the remaining tenuous links to his family. But at least he has someone he can trust. Her and one of his sisters. 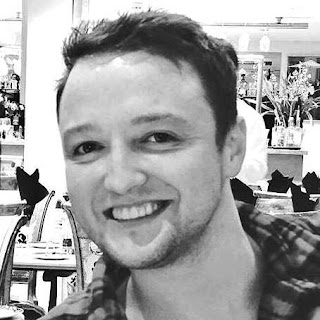 Lots to like and admire in this slice of English noir from Robert Parker.

Parker's A Wanted Man appeared on the blog yesterday - here.