April as far as reading numbers has gone has been dire - 6 books in total!  I haven't had a month in the the past 3 years plus, when I started re-recording things with as skinny a figure as that. Factor in DeLee's book being 55 pages only and I'm definitely struggling with my reading.

Some bugger has nicked my bloody mojo and I want it back! Now please!

Looking at the reading stat.s for the year though, they made off with it whilst I was seeing in the New Year! Any hints for getting back on track anyone?

Factors which have effected my reading  - trees and football definitely. 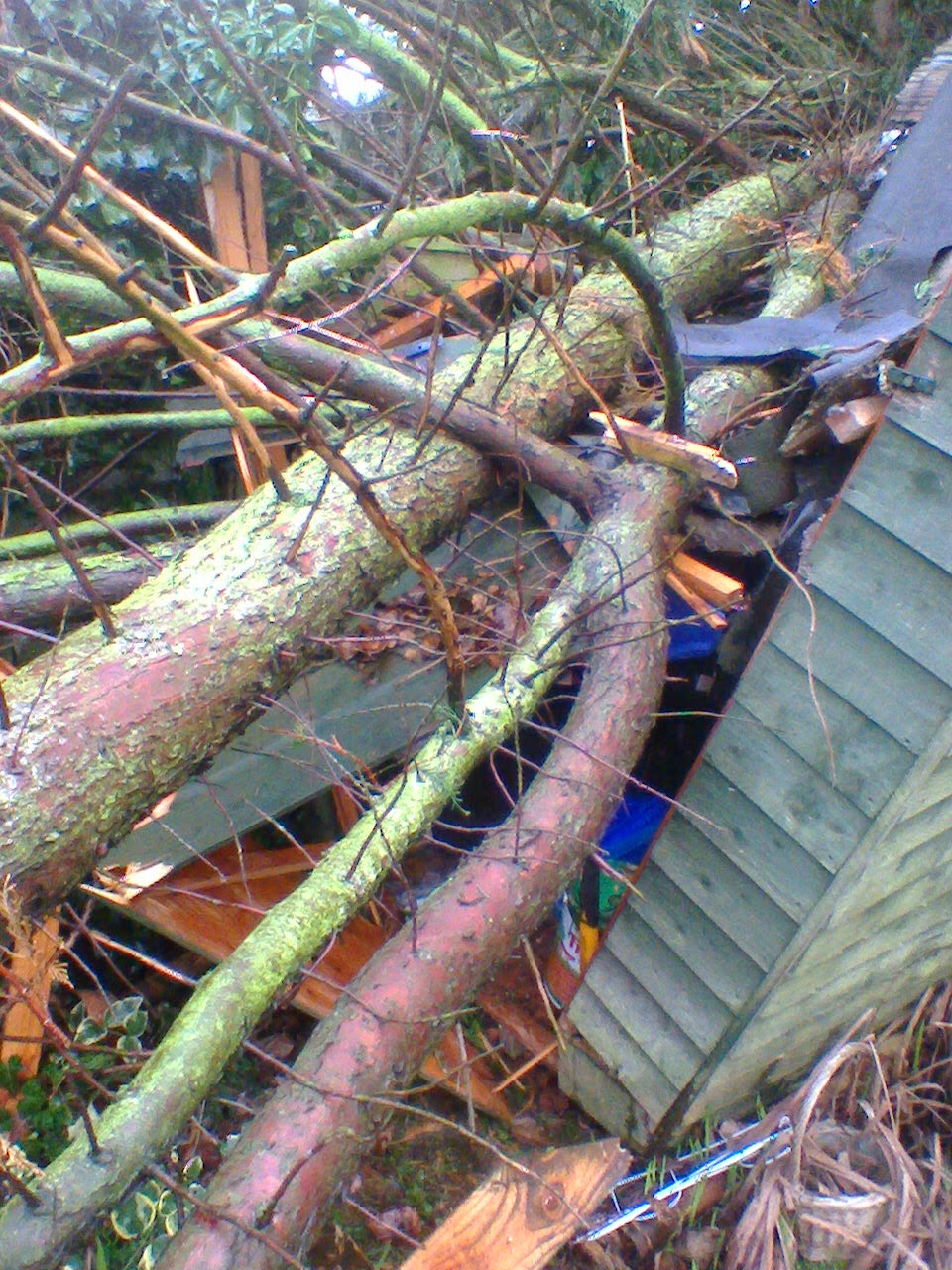 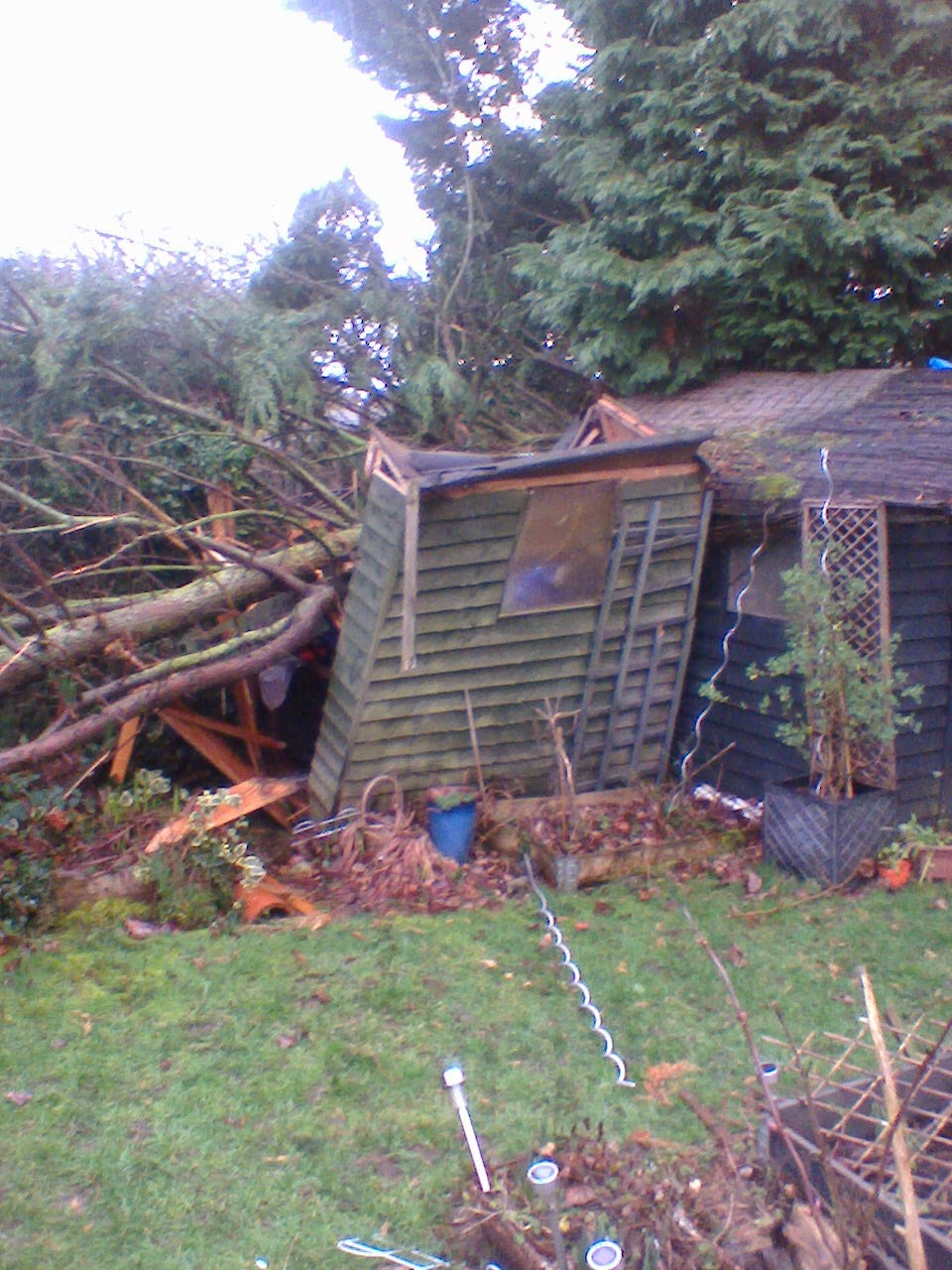 Trees - we had a 40 foot section of tree from a neighbour's garden come down in a storm and flatten my garden shed, wiping out some of my tools as well. I had arguments - ok discussions then, with his and my insurance company and the upshot was. It was my problem and my policy didn't cover me for removal. I got a quote for removal and the figure given had me thinking that the guy possibly was looking to retire a day or two after doing the job. I think the Dick Turpin fancy dress costume he was wearing when he showed up to quote the job, should have perhaps tipped me off as to what was coming. 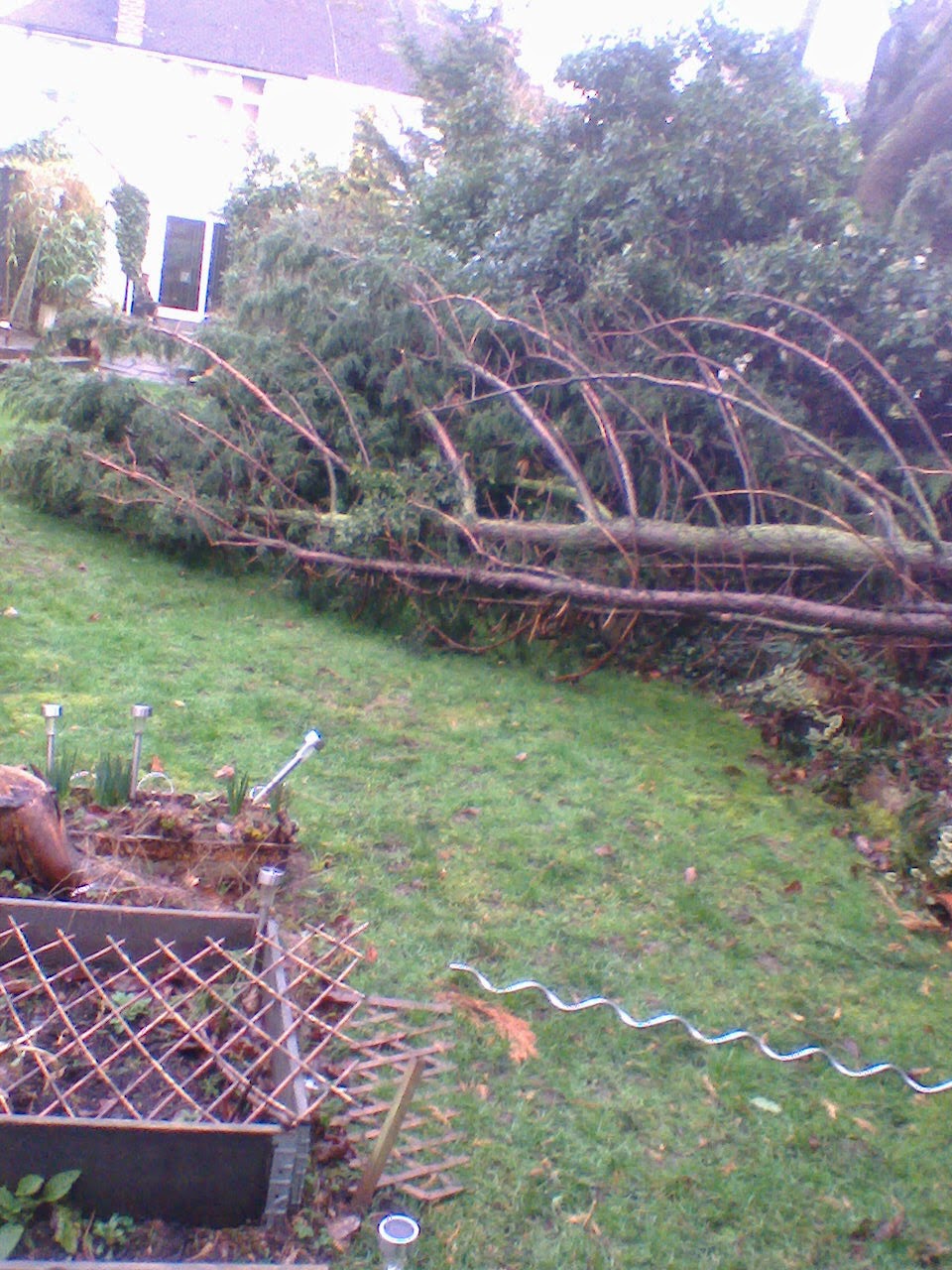 Anyway, I have with the assistance of the rest of the Keane team managed to remove it, gradually slowly and painstakingly from the fence and shed. Which then left me the task of cutting it up into bite-sized chunks to enable me to get it around the front of our property for disposal over the next 6 months via the council and my green bin. Whilst I wasn't really in the mood for this, I have subsequently spent a few weekends judiciously pruning other trees, this time - my trees in my garden. My shed was covered plus the tools, but despite agreeing a figure before Easter I still haven't received anything yet.

I'm still narked that the insurers have basically told me to jog-on and someone's else's tree coming down hits me in my wallet and eats up most of my recent free time. I ought to let it go, but this one is gonna bug me for a good while yet!  (Never let it be said that I'm one to hold onto a grudge, but I've only just gotten over the fact that one of my sisters cried when she was told she had a baby brother - namely ME - all those years ago. Apparently she was after a rabbit.)

Football - whilst I stopped going a few years ago, apart from the odd match with my youngest daughter, it still retains an importance in my life. I did a post regarding the joys and pitfalls of being a Luton fan. But as we approached the climax of the season and an impending promotion back to the football league, I kind of found myself distracted whenever Luton or one of our close rivals played.....working out various permutations and scenarios. At least we got the job done in the month and I can enjoy some reading without the distraction of anxiously looking out for each match and staring monotonously at a laptop screen following game scores on a football website. 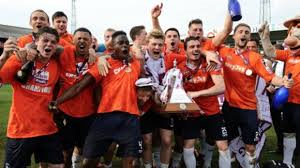 Face it I'm an old git and my eyes aren't as great as they used to be. They reckon as you get older, apparently you need less sleep. Never one to go with the flow, I have obviously bucked the trend and decided I need more not less. If I'm not tucked up in bed by about 10.15 latest, I'm a proper grump. Conversely though I do rise early - before 5am most mornings and not an awful lot later at weekends.

I have been out walking 2 to 3 miles distance, 3 or 4 times a week, with the odd time doing it as a run. Since my working role has evolved to sitting at a desk on a PC, eating donuts and drinking coffee, I'm far less active than I ever was previously. Hence my weight has crept upwards in the past 10 years or so to an all time high. An old joke, but early February I had more Chins than a Chinese phone book.

Efforts are being taken to address this - successfully so far, with over a stone and a half off in the past two months. If the consequences of addressing this means I have 3 or 4 less hours a week reading-time, so be it. If I'm lighter and a bit more active in general then at some point I should see an increase in my energy levels, which will then translate back to needing less sleep and having more reading time - so WIN/WIN eventually.

Anyway to those who have read thus far and stuck with me - back to those books!

From a quality perspective the standard was great with 3 x 5 stars competing for my book of the month. 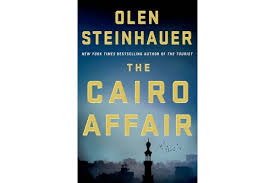 Steinhauer got April off to a flyer with The Cairo Effect, which I didn't think would be bettered. Freedman's Doheny book almost equalled it, but still merited a top score. Then McKinty comes along and nails me with one that ripped off the pages. 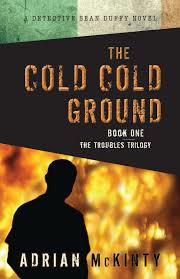 Book of the month - McKinty I reckon just pinches it. Partly swayed, by the fact that he once sent me a couple of his books, so he's a nice bloke,  plus he's Irish and the other fellah isn't. (Irish that is.)


Extra analysis, which shouldn't take long - no Scottish reads, no American State reads, 1 Espionage, nothing Vintage, nothing off the TBR pile, 1 female - cheers Moira for setting that one up, nothing Australian or New Zealand.

Female tally is 6 from 32, so just below my 20% target, which should be easily rectified.

3 of the authors were new to me.

1 book disappointed, 1 book was okay - enjoyable but not really my thing - Araminta Hall's Dot and the short DeLee book was good/great in parts.

April's reads below in detail.


Looking forward to May - it can only get better!