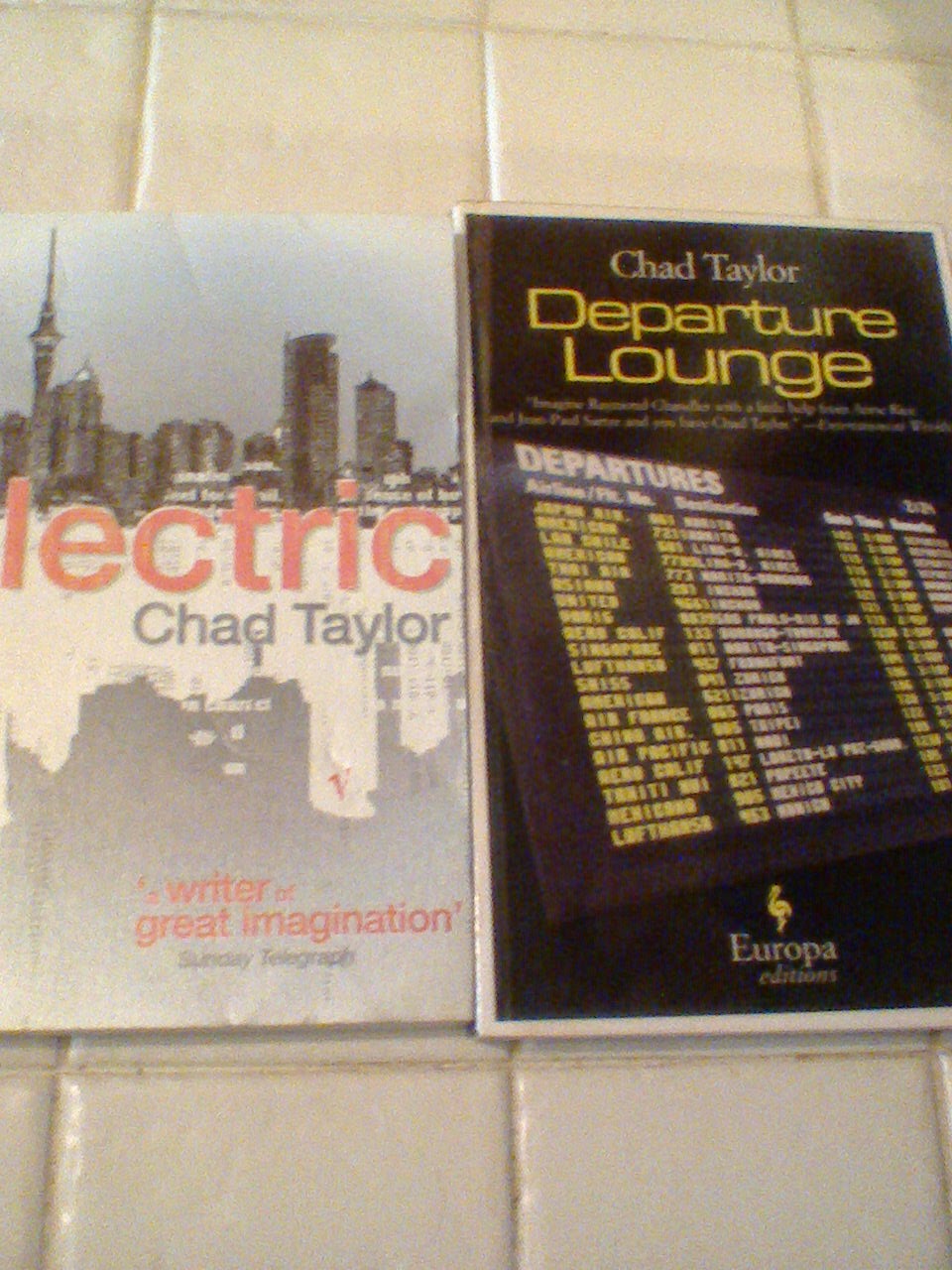 Another author here that I haven’t yet tried, though I hope to rectify this later this year, always assuming I ever start doing some reading towards my challenges I set for myself.

Taylor is a New Zealand author of 4 or
5 novels and a collection of short stories. 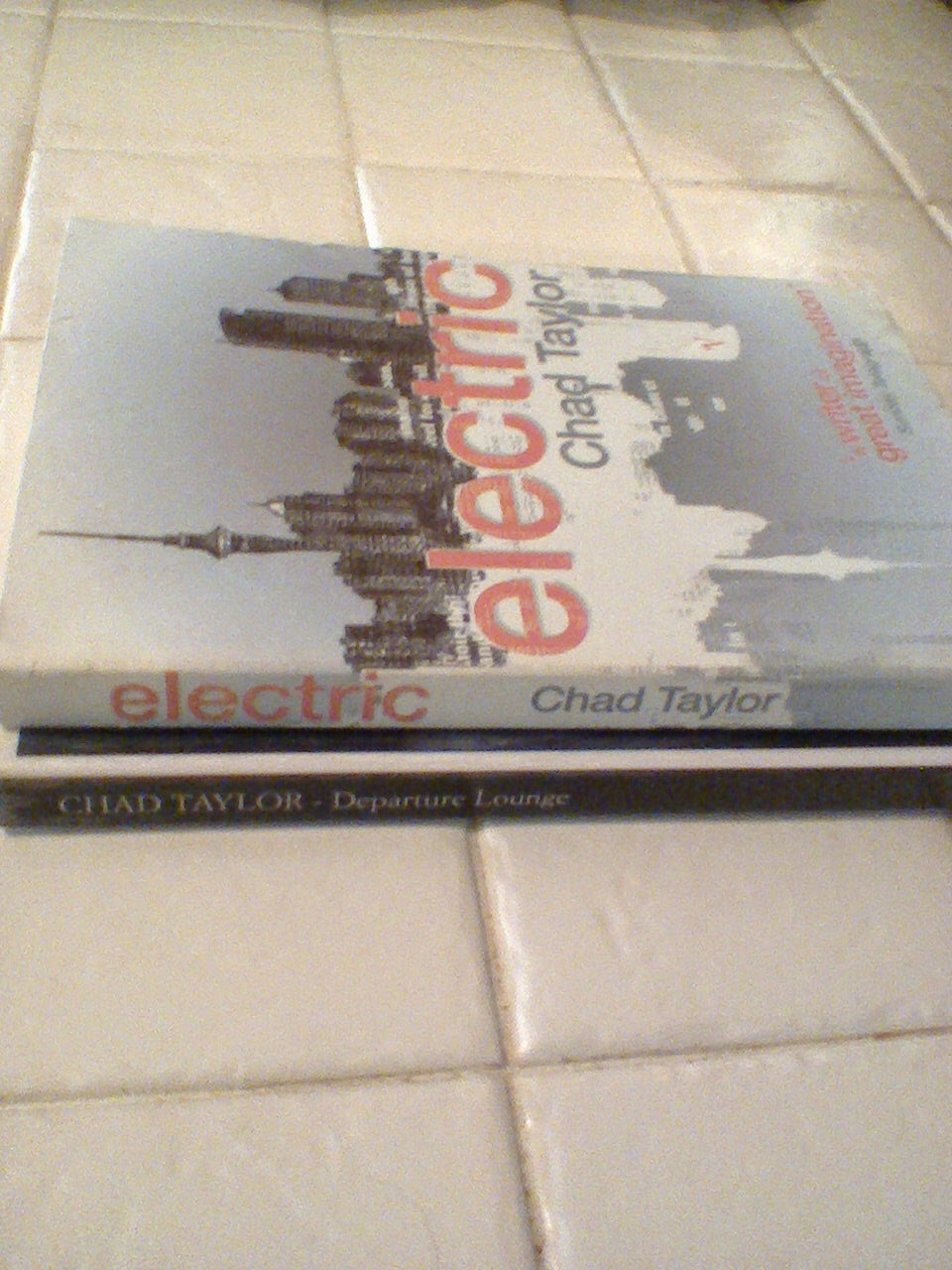 Urban noir or entropy noir…….. whatever that is, I suppose I’ll find out if I pull my finger out and read them!

I suppose I'm anticipating something other than a straightforward crime fiction novel. It's nice to go off page sometimes. 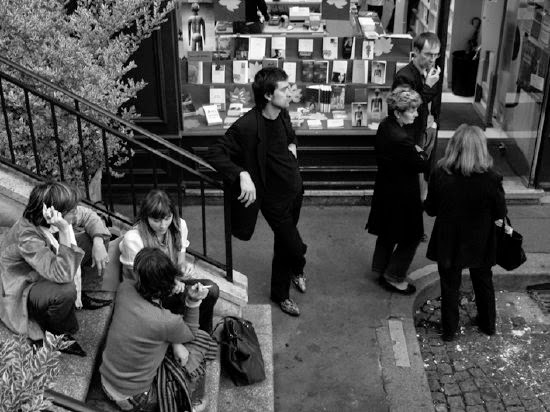 His other books interest me also - Shirker, Pack of Lies and Heaven, though for now, I will exercise some restraint and see how these go first. 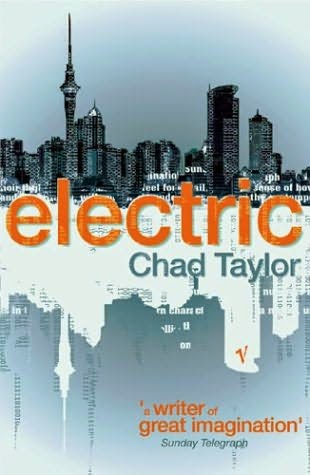 It's the middle of February and all over Auckland the lights are going out.
Samuel Usher is a data-retrieval specialist: a broken man working on broken machines. Sam's drinking too much, taking too many drugs - trying to get by. Until he meets Candy and Jules, two drifting mathematicians, each after a Holy Grail - the one perfect theory that will make their worlds complete. After five years together, neither is getting any closer to their goal.
As for Sam - he just wants Candy. And for a while, it looks as if he may have her. Then Jules is found in a coma, and Candy disappears. All Sam's left with is a strange list of numbers and three words: ANYWAY FREEDOM GOODBYE.
Sam's pursuit of the truth will lead him into an underworld of chaos and turbulence, where numbers rule and love and friendship collide.

"Entropy noir. . . . The hypnotic pull lies in the zigzag dance of its forlorn characters, casting a murky, uneasy sense of doom."The Guardian

A young woman mysteriously disappears. The lives of those she has left behind family, acquaintances and strangers intrigued by her disappearance intersect to form a captivating latticework of odd coincidences and surprising twists of fate. Urban noir at its stylish and intelligent best.

Chad Taylor lives and works in Auckland, New Zealand. He is the author of one collection of short stories and four previous novels. His second novel, Heaven, was made into a feature film by Miramax.