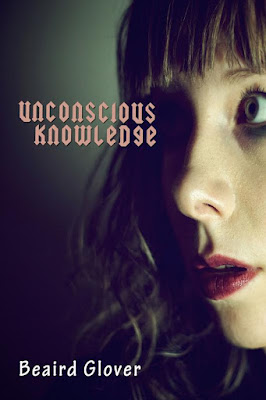 Growing up poor and within a troubled family, Marcy Harris takes a job at a hospital cafeteria, and the monotony is killing her.

Then, on Christmas Day, she meets Syd McComb, a jet-cool punk rocker recently returned from a ten-year stay in Mexico, and Syd looks like all the trouble she’s been dying to get into.

Together they are as explosive as dynamite, and once the fuse is lit, they vent their frustrations with style, taking vengeance where it’s due and staying one step ahead of the disgraced cop who’s seething to catch them.

And they don’t feel guilty, doing what they do, because bad people should die—that’s just unconscious knowledge.

Another read from way back when – ok July, 2016 and a mostly entertaining and enjoyable book though not a perfect read.

We have a few differing timelines. We start in the 60s with an inter-racial friendship between a couple of basketball stars in a small Mississippi town. We pick up in the early 90s with our odd couple, Syd and Marcy and there’s a bit of to-ing and fro-ing throughout the narrative. We also spend time with bad boy Syd in the early 80s as well as a younger Marcy.

Syd and Marcy, present day (1992) are bored and turn to a life of crime, kind of a Bonny and Clyde/Sid and Nancy combo. In truth the crimes they committed I can’t particularly recall. Before long, the law are in pursuit, as is someone else. Which brings us back to Blaine Gunnison and Litton Shaw our now grown-up kids from the early part of our narrative.

I enjoyed Glover’s writing and his characters and his settings, but the plot not so much. It kind of felt a little bit forced.

The first chapter which charts the troubled waters of race and social attitudes in Mississippi in 1960 is superb and I would happily have read on, discovering what pitfalls lay ahead for Blaine and Litton as they grew up.  We see a bit of them afterwards. Blaine goes to Vietnam in the mid-60s and Litton joins the National Guard to avoid the draft. Later in the book, one is pursuing the couple for nefarious ends and the other is the law.

I enjoyed reading about Syd’s childhood. There’s a confused family dynamic and a strange friendship with Douglas Cheatham. As the narrative progresses these friendships are not necessarily renewed but our characters reconnect with each other.

Overall I liked the characters and they had interesting histories and ongoing stories which I was keen to see how they all played out. I just left the book with the feeling that Blaine and Litton and Marcy and Syd might have been better served being in two separate books. The meshing of their narratives just didn’t quite work for me. 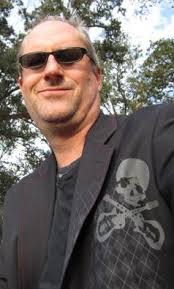 Still a very enjoyable read. A year on the characters have stayed with me and I can’t say that about every book I read last year.