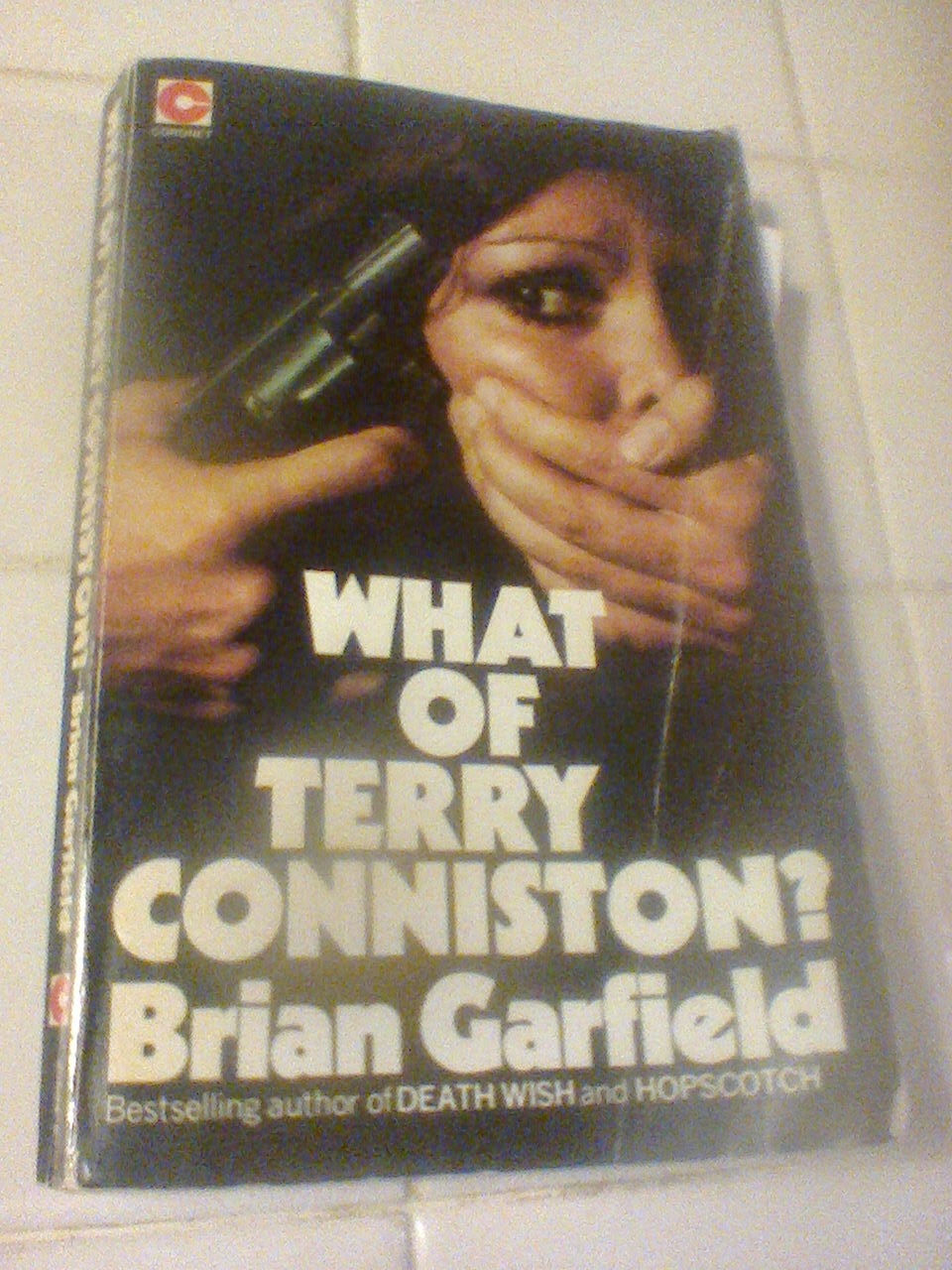 By the time Carl Oakley gets to Soledad, the town is an empty shell. But the lawyer isn't looking for the city; he wants to find Terry Conniston. A tire track proves that her sports car passed through not long ago, but Carl doubts Terry was driving. Likely it was Floyd Rymer behind the wheel. With his brother and two other drug-addled thugs, Floyd fronts a second-rate jazz combo whose chief accomplishment, up until now, was a string of steady gigs in fleabag venues up and down the West Coast. Eighteen hours ago, he and his band graduated to kidnapping.

In exchange for Terry, the musicians demand a half million dollars. Some would pay the money; some would call the FBI. Carl Oakley goes hunting. If Terry Conniston is going to die, Carl wants to pull the trigger.

A 1971 book from Brian Garfield as my December entry for Rich Westwood's monthly meme over at his Past Offences blog - check the link to see what others have been reading for this year.

A third author outing for me after having enjoyed Garfield's Deathwish back in pre-blogging days and his Hopscotch in June of last year.

What of Terry Conniston whilst enjoyable didn't quite hit the heights for me in the same way that Hopscotch did. Verdict - good, in fact  probably very good but not great. We have a gang of musicians turning to crime and in short order graduating from petty thefts to kidnapping a tycoon's daughter. The gang is comprised and led by an uncharismatic frontman and psychopath - Floyd Rymer, his heroin addicted brother - George; a damaged and dangerous back-up to our leader - Theodore - all violence and little in the way of brains, his sex-addict girlfriend - Billie Jean and lastly Mitch Baird.....a drifting journeyman musician with a criminal past.

Having faultlessly lifted Terry Conniston; the demand for $500k goes in to our tycoon. Earle Conniston didn't  accumulate the fortune and influence he has by kow-towing and yielding to every threat and demand made upon him. His initial thought is to deny the gang a pay-day to the horror of his close confidant and lawyer, Carl Oakley.

An interesting sideshow with Earl, his third wife and her boyfriend, spins the plot off on a tangent with Oakley assuming control of the ransom end of the negotiations, with the help of his Hispanic fixer, Orozco. Both men harbouring ambitions far beyond the death or otherwise of Terry.

With violence never far from the surface with our kidnapee and the gang; Mitch Baird assumes the role of Terry Conniston's protector. Mitch and Terry eventually working in tandem (Stockholm Syndrome?) to try and thwart the ruthless Floyd and maybe shakedown Earl themselves for half a million if they can survive. 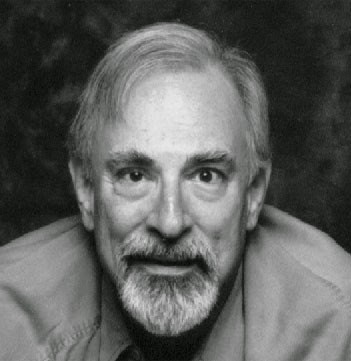 At 222 pages long, our faced-paced mystery unwinds and resolves itself, perhaps just a little too conveniently for my liking, though enjoyable overall. We had some interesting characters and a decent plot-line with a few unforeseen twists, prior to a kind of predictable conclusion.

4 from 5 and a decent book to be reading over Christmas and Boxing Day.

I'll be looking forward to more from Brian Garfield in the future, once I have rounded up my stash. I have been recommended THE PALADIN and THE ROMANOV SUCCESSION by a couple of trusted blog-friends. I just need to lay my hands on them.