As a bit of a change from banging on about books all the time, I'll offer up the films I watched in the month also.

In September 7 in total as it happens. 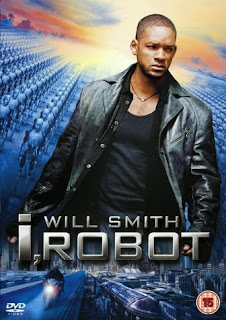 The Place Beyond The Pines - DVD

I Robot.........probably the 3rd time I have seen this. Enjoyable, watchable but if I had to choose a favourite Will Smith film it would be The Pursuit of Happiness. 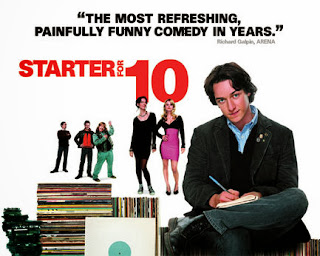 Starter For 10.......based on the David Nicholls book of the same name. (Him of the more recent One Day book/film fame). A 2006 rom-com starring a baby-faced James McAvoy (Atonement, Trance,Narniasomethingorother)........enjoyable and laugh out loud cringey and funny. I do like a bit of University Challenge which should be familiar to you if you're reading this and in the UK. For those unaware of this quiz, it's been on our screens over here for 30-odd years and is a brainy quiz between two teams from rival universities, each seeking to progress further in the knock-out competition by defeating the opposition.
A very young James Corden also features. 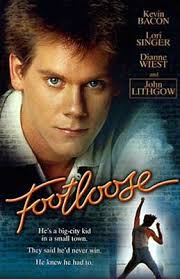 Footloose....everyone knows the song, but I have never seen the film starring a young Kevin Bacon, early 80's, until now. Great fun - though I did get all nostalgic seeing an equally baby-faced Chris Penn - brother of Sean.

Chris Penn sadly died back in the mid-2000's after a history of substance abuse. A much under-rated actor, I loved him in Reservoir Dogs and Mulholland Falls. 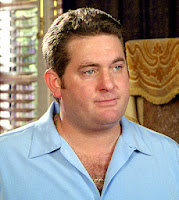 Ocean Eleven - a heist film with a bit of Clooney and a bit of Pitt, a bit of Roberts, a bit of Damon and a bit of Garcia. I also spotted the dude from the recent series of Hawaii 5-0.......Danny. Great film, I might have to look for the sequels. 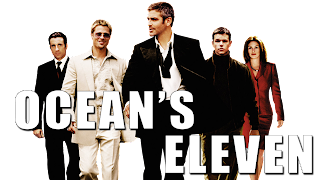 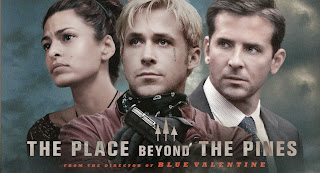 The Place Beyond The Pines......well it was really good until I got soooo tired and fell asleep about half an hour from the end - it is a long film! Have I got back to it..........err, no not yet. So much to my son's disgust, I will probably need to restart it again next month. 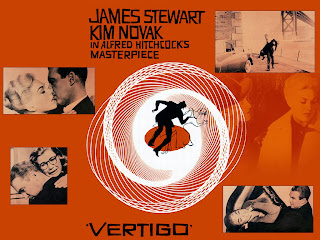 Vertigo - another Hitchcock classic with James Stewart. Enjoyable even if I did have a 20 minute nap in the middle of it! 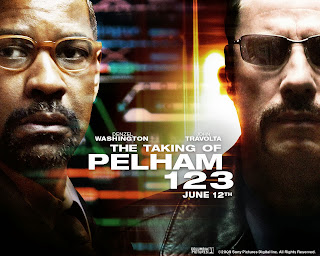 The Taking Of Pelham 123......great film and my second viewing. I think Travolta gets better and more watchable the older he gets. Denzel's pretty much superb in everything he stars in.

I would still like to see the original of this, from 1974 with Walter Matthau, just to see which version I enjoy the most.

I did also record Hitman with Timothy Olyphant - Justified's Ralyan Givens but haven't yet watched it.
Posted by col2910 at 11:51