Nothing too spectacular in March viewing-wise.

My wife and I went to the cinema to see this, 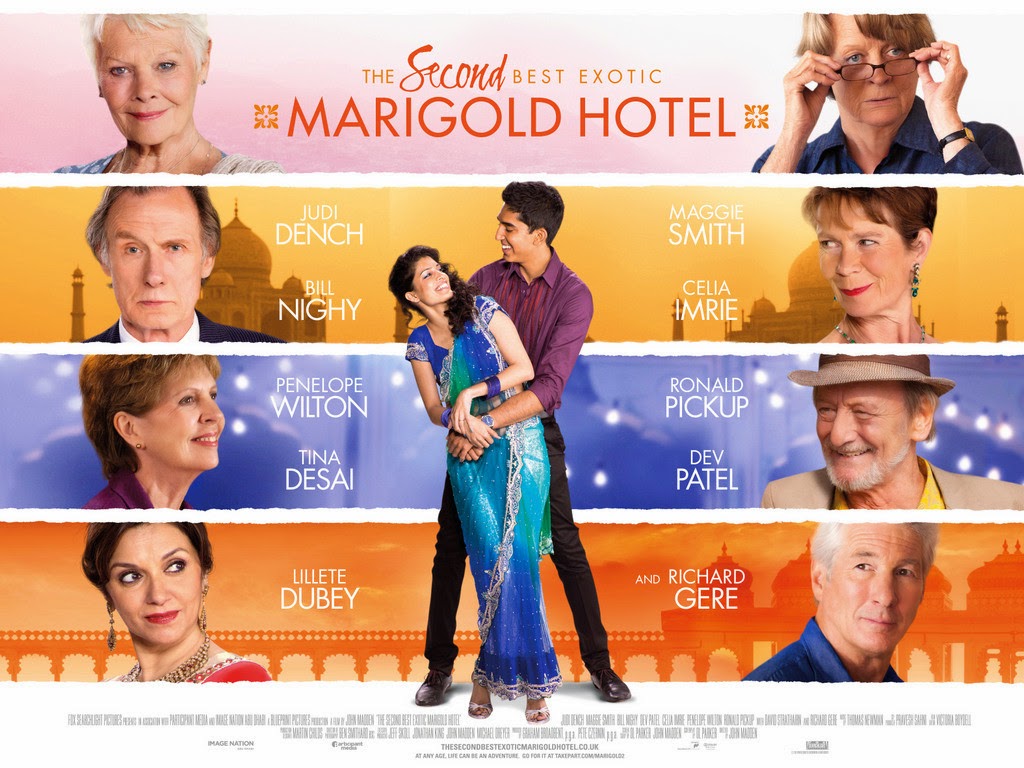 which was the sequel to this, 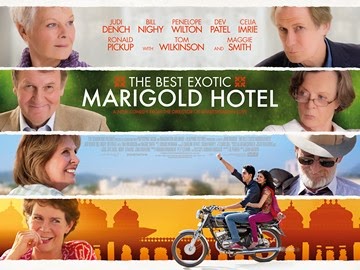 which we had seen previously; but which rather fortuitously was also aired in March on TV, so we got to enjoy it again, prior to enjoying the second one. Sad to say, our cinema experience was somewhat marred by a couple of.....how to say it without offending.....individuals with difficulties (and their carers) who frequently sang and shouted during the film, disrupting everyone's enjoyment.

What's the solution? Isolate them totally from the rest of society - obviously not; but when their behaviour impacts upon other people you have to draw a line somewhere, not that I know where the line is. Could their carers have relocated their party to an emptier part of the arena so that their outbursts would have been less of a distraction to everyone else.....probably. Would it have helped.......definitely. Would the rest of the viewers have appreciated the gesture......undoubtedly.

Back to the films - enjoyed them both. Favourite character...Bill Nighy - the man's an absolute saint for tolerating his wife as long as he did. Judi Dench and Maggie Smith - both marvellous - national treasures the pair of them! 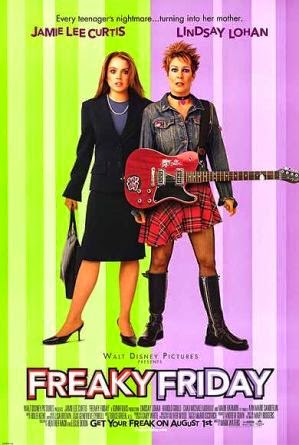 Probably our zillionth viewing, but when it reappears on the small screen as a family we invariably re-watch it. Jamie Lee Curtis is funny, Lindsay Lohan is great and on the whole its an enjoyable hour and a half's viewing. Mark Harmon (Gibbs - NCIS) also features. 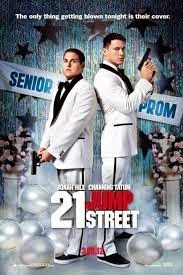 Stupid and infantile - which in the context of a Saturday afternoon's viewing is a compliment. Right film, right time - a few laughs with the family on the sofa. Channing Tatum and some other dude. Not sure I would have laughed so loudly if I had paid to see it on the big screen, but it entertained. 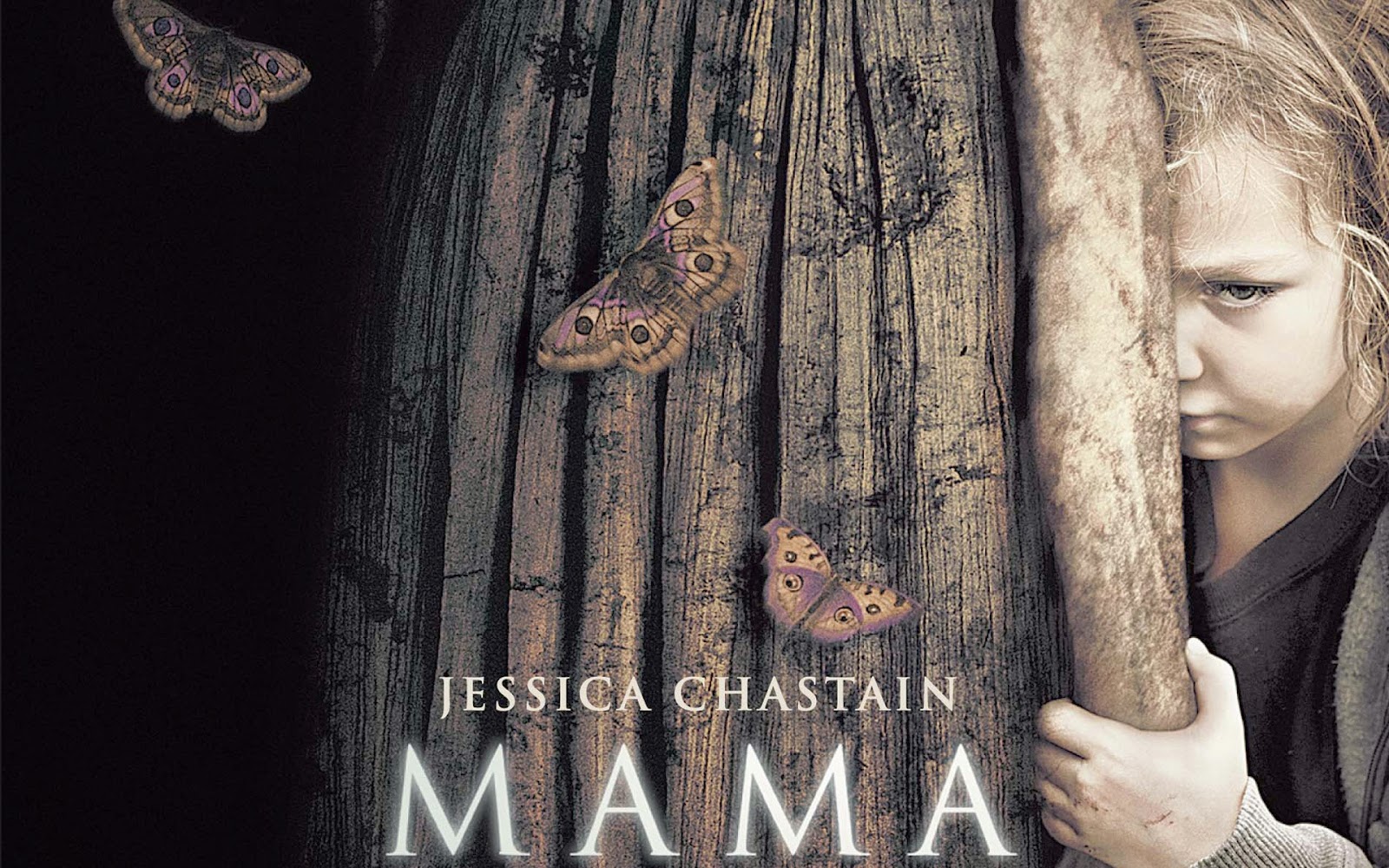 My kids do this to me at least once a month - let's choose a horror film that will scare the whatsit out of dad - this month was Mama.....I watched maybe half an hour before retreating to another room. Did I know what was going on - no. Did I want to know - no. Did I care - no. Will I catch up on what I missed - no. Do I love my kids for torturing me - err, ..... yes, just about 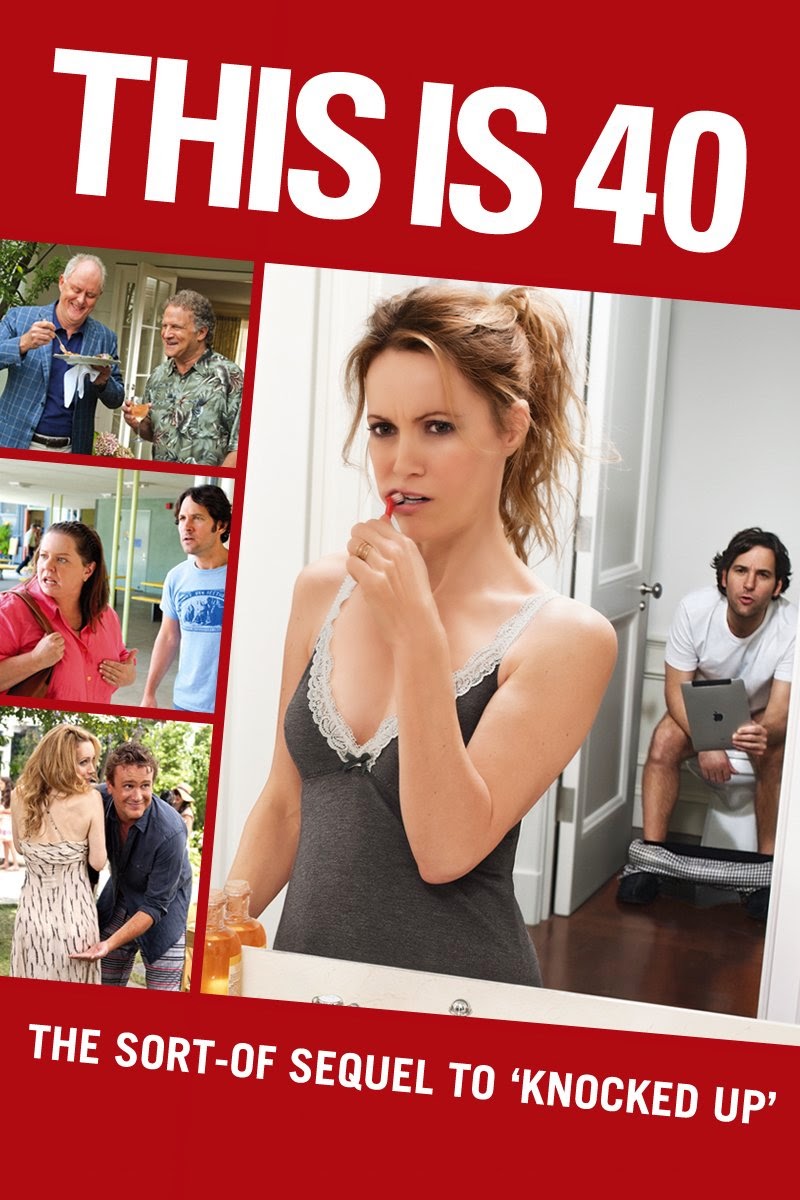 Amusing take on family and growing older..... plenty of laughs and some food for thought. Like 21 Jump Street - I enjoyed it, but was glad I hadn't paid out for it. 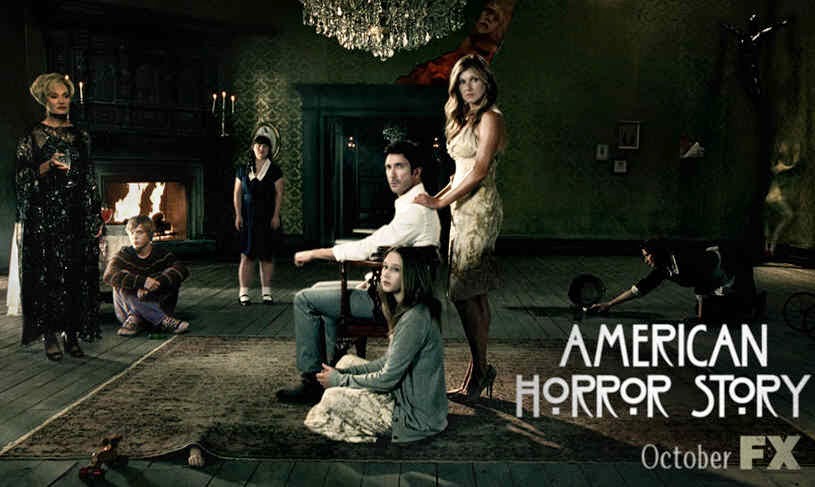 Not too sure what season this one was, but we've finished it. Jessica Lange is amazing.......the whole shebang is blood, guts, horror, absurdity and totally over the top...which is probably why we are glued to it as a family. 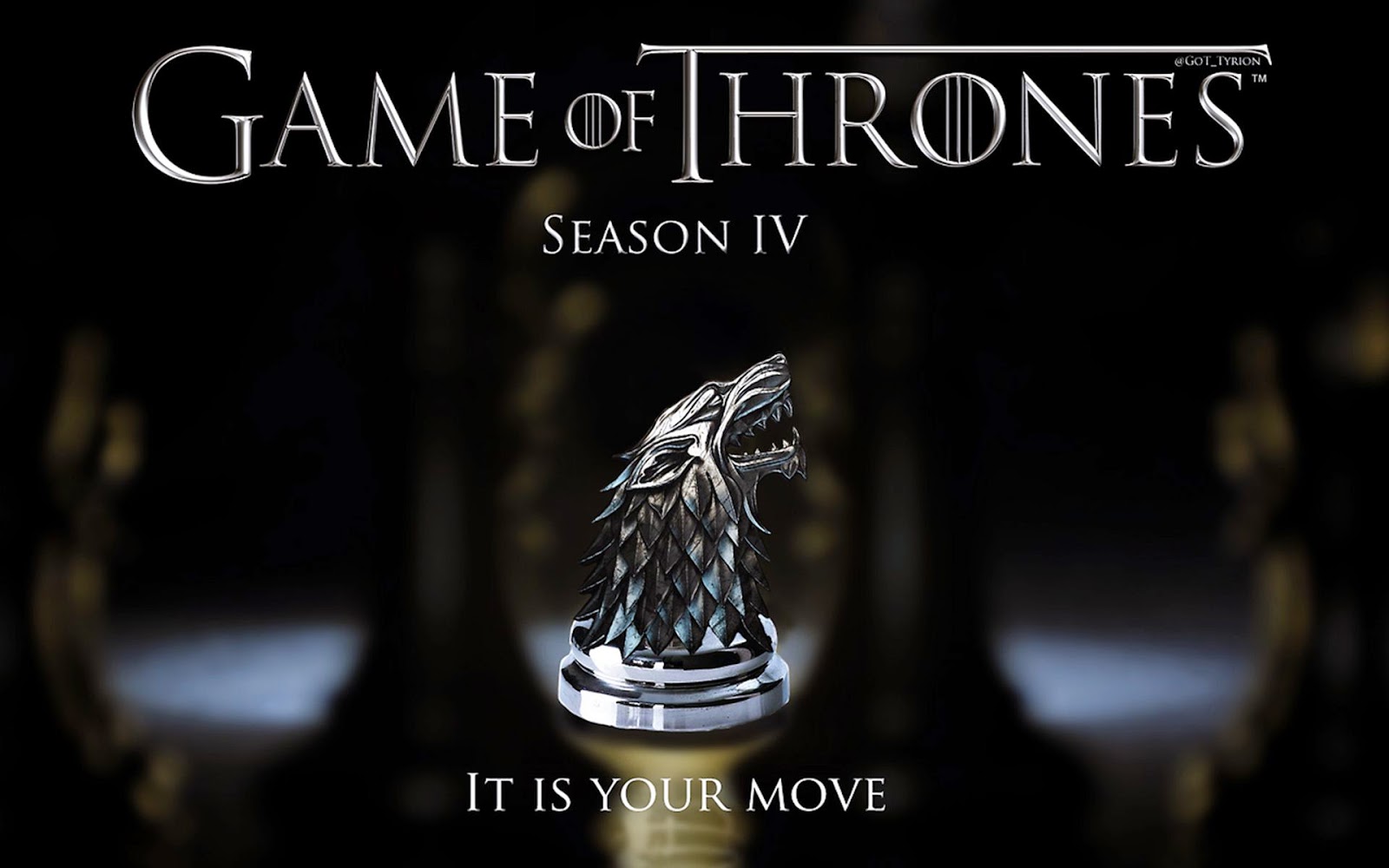 I'm a late-comer to this and having only seen snippets of the previous 3 seasons (because my family watched it without me when I was working and they weren't, but I'm not bitter and I have totally gotten over it and I'm not a sulker) I am struggling to know who is who and what they are up to.

It is pretty amazing insofar as they are all extremely manipulative, power hungry, sex-mad, scheming psychos......what's not to like?

A Channel 4 programme where you watch a cross-section of the British public reacting to TV shows they are watching in their homes. It's probably a lot more entertaining watching the watchers, than watching the actual TV shows themselves.
Posted by col2910 at 01:00