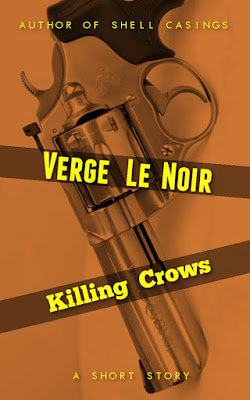 A killer with a big secret—a secret that can set Bobby free or get him killed.

Something new from one of my favourite under-the-radar authors is always a cause for celebration around these reading parts! I'm a self-confessed fan of the elegantly named Mr Le Noir.

Two previous short story collections have been read and enjoyed. 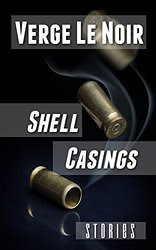 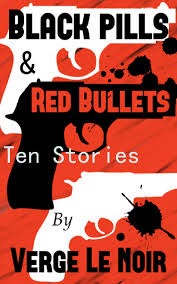 Killing Crows is a 30-odd page long story. Bobby is our main man and he's serving 20 years for stealing nappies which kind of seems a bit harsh on ol' Bobby, even when factoring in the baby wipes he lifted.

Herrera has to suppress his heritage and go with the flow when a bigoted killer moves into his cell. Bobby - cautious to a fault - declines the opportunity to fight his new roommate for the privilege of the bottom bunk.

Clayton - an alleged hitman for the Aryan Brotherhood - is soon targeted by some minority inmates and takes a beating. Over the following weeks the pair bond, with Bobby still treading on eggshells over his roots. Maybe we won't tell Clayton our favourite film is 12 Years a Slave then.

Or the true cost of protection in this joint!

When Bobby's wife refuses to bring his baby daughter to visit him, Herrera has to take some drastic action to remain a presence in her life.

Dialogue, action and humour aplenty underscored with a harsh reality - the prominence bigotry and race have in prison. 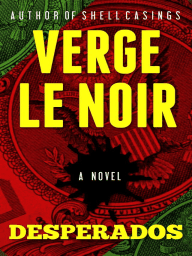 By crossing the U. S. border, Julio Roman embarks on a roller coaster ride. With hellhounds on his trail, he navigates an America he did not imagine. The land of the free ain't paved with gold; rather it is a place where desperate men and women do what needs to be done in order to survive. Get rich or die trying is the name of the game. Question is: Will Julio play? And if so, will he live to tell the tale? The cards have been laid on the table of life. And the stakes are high indeed. Welcome to the land of milk and honey. Includes a link to the original song "Two Summers Ago."