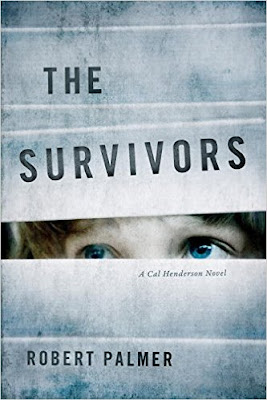 “Do you think you know what your own mother might do? The Survivors is an up-close-and-personal mystery—the best suspense I’ve read this year. It will haunt you.”
—DIANA GABALDON, #1 New York Times–bestselling author of the Outlander series

Psychologist Cal Henderson has a successful practice in Washington, DC, and big plans for the future. But he can’t escape a terrible secret. When he was a boy, his mother murdered his father and two brothers and severely wounded Cal’s best friend, Scottie Glass. Desperate to keep the nightmare at bay, Cal has turned his back on everything that happened that night.

On the twenty-fifth anniversary of the killings, Scottie shows up at Cal’s office—edgy, paranoid, but somehow still the loveable kid he once was. Though their lives have taken very different paths, they both believe Cal’s mother couldn’t have been a murderer. She loved them too much, no matter what dark place she found herself in. They set off to dig up the real story.

Cal uncovers one shocking secret after another about his family.  The trail leads to a shady defence contractor, a scheming US Attorney, and, ultimately a billionaire with the kind of power and connections that can only be found in Washington.  But Cal is paying a price.  The memories he has avoided for so long have come flooding back, sending him into a tailspin from which he may never recover.

Interesting premise and very well told. I found myself sucked into the story pretty quickly and the way the author chose to unfold and reveal, kept me engrossed throughout.

We open with the dark events which rob Cal of his family and happiness. Twenty five years later, the arrival of his childhood friend on the doorstep of his psychiatric practise, reopens some old wounds. That his friend is closely followed by a couple of FBI agents adds a bit of early flavour to the mix.

Against his own therapist’s advice, Cal decides to help Scotty and starts digging into the past. This digging into the murder of his siblings by his mother, before her own suicide releases a few mental skeletons from the closet and threatens Cal’s own already fragile stability. 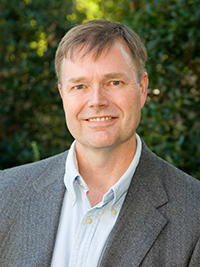 Some of what we encounter……family secrets - obviously, high-level political connections to some Washington present day movers and shakers, the involvement of the Feds, a small-time firm turned big defence contractor, industrial espionage, a powerful billionaire and his crony-cum-protector, buy offs, pay-offs and murder.

I enjoyed the sense of paranoia the author created with his main characters - their sense of fear and isolation against the big machine was palpable, but thankfully not paralysing.  We have some light at the end of a very dark tunnel.

Robert Palmer has his website here. The Survivors is his debut book.

Thanks to the publisher Seventh Street Books for my copy of this one.
Posted by col2910 at 00:16