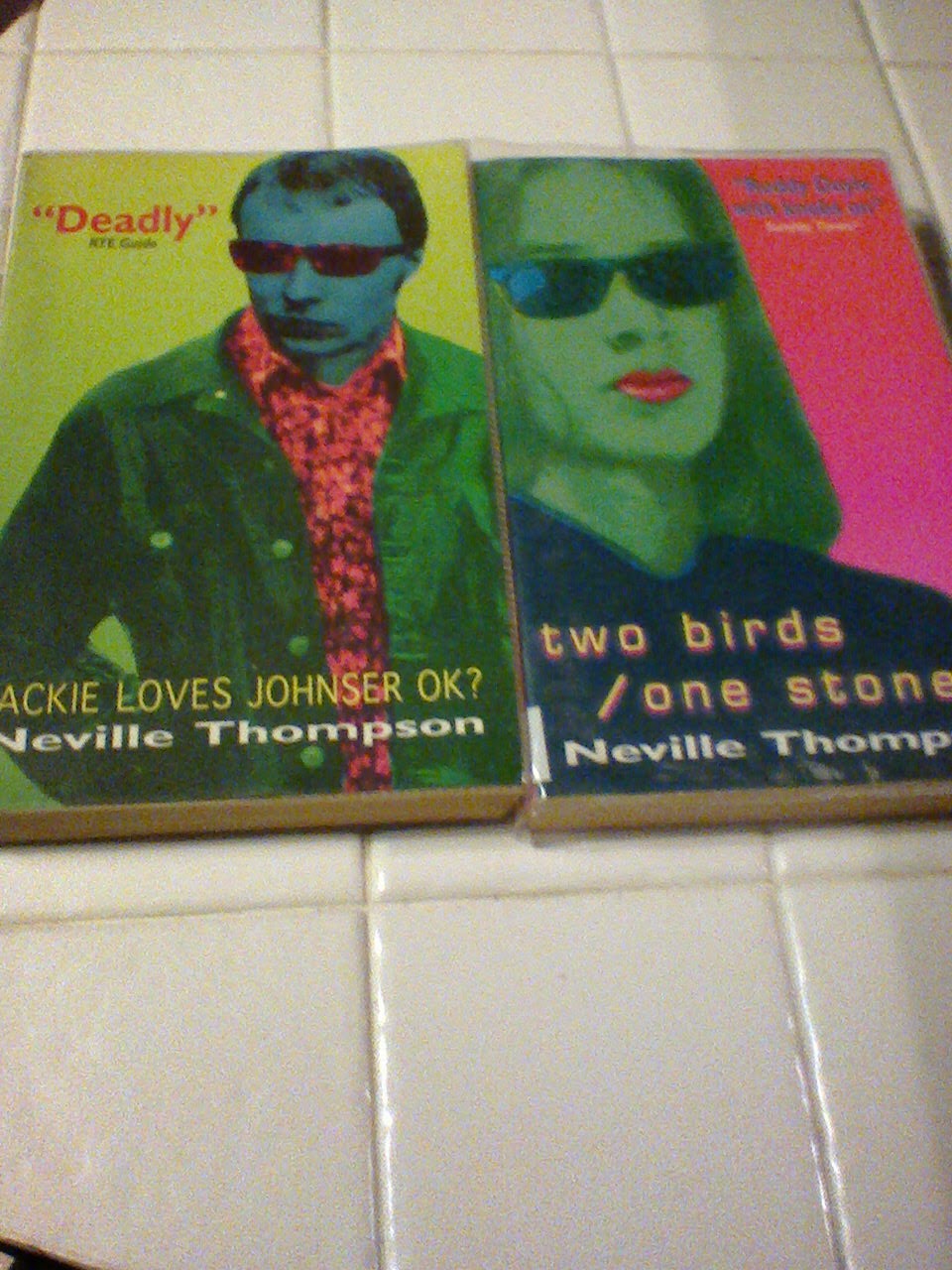 I’m unsure how I discovered Irish author Neville Thompson’s books, so many years after the event now, but I’m glad I did – even if I haven’t opened and read one for more than 4 or 5 years.

They are probably not crime fiction per se, more books about people that commit low-level criminal acts during the day to day, ducking and diving, bobbing and weaving. More a narrative about their lives and relationships. As his defunct/inactive website/blog states…….

NOVELIST, PLAYWRIGHT AND CREATIVE WRITING FACILITATOR. NEVILLE'S NOVELS ARE EDGY AND FULL OF DARK HUMOUR, THEY DEAL WITH THE HARSH REALITY OF WORKING CLASS DUBLIN.

Contemporary Dublin life interests me greatly. It’s the city of my birth and where I still have some family and where I would be living my life most likely if my parents had chosen a different path. 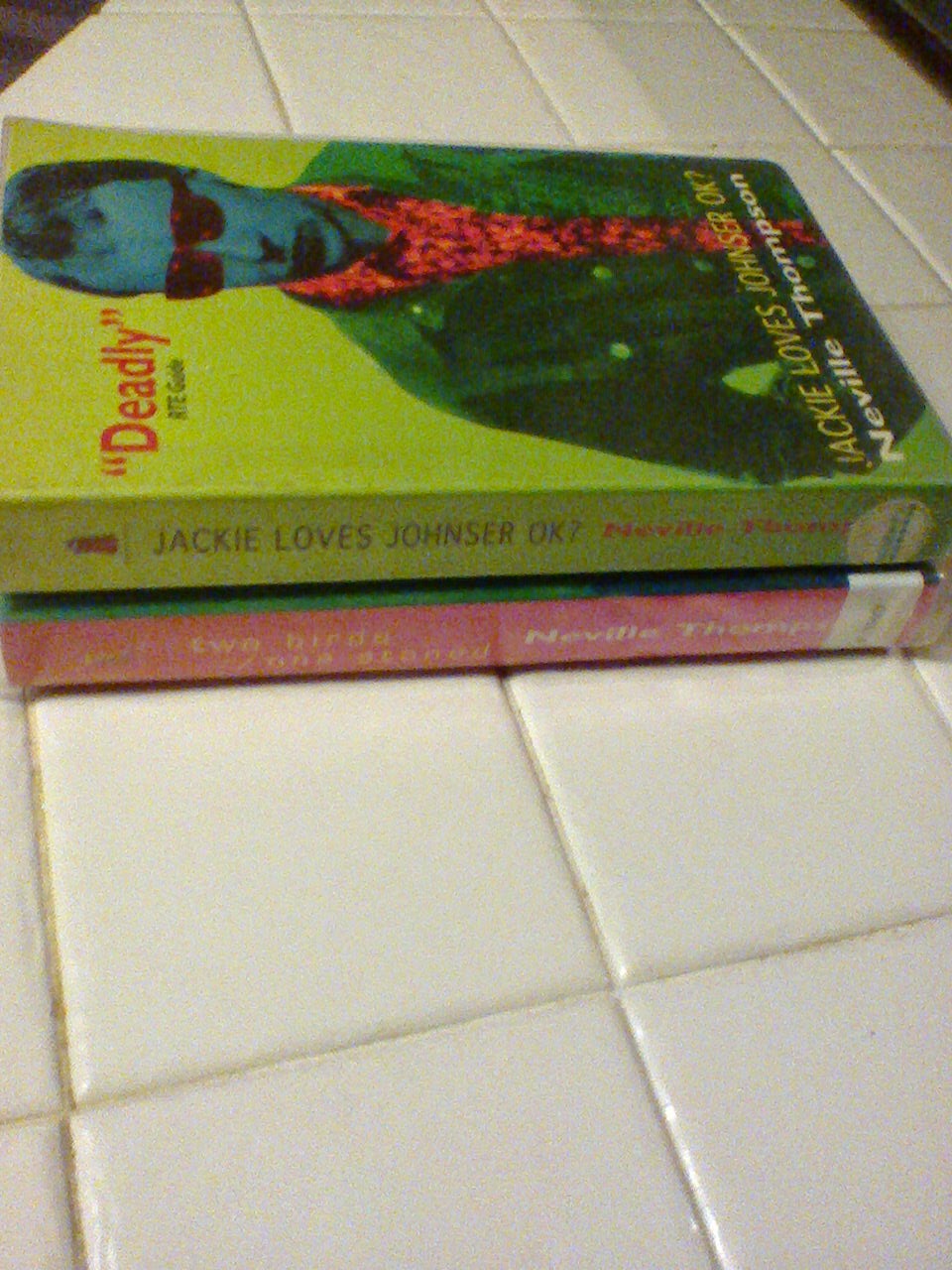 I've read and enjoyed the first of the two – Jackie Loves Johnser Ok?, back in the pre-blogging days but in truth I’m fairly sure it will stand a re-read one day.

He’s written a couple more books that I have on the shelves – Have Ye No Homes to go to? and Mama’s Boys. He hasn’t had anything new out that I can see in the past 7 or 8 years, which is probably just as well as I ought to read the 4 I have first. 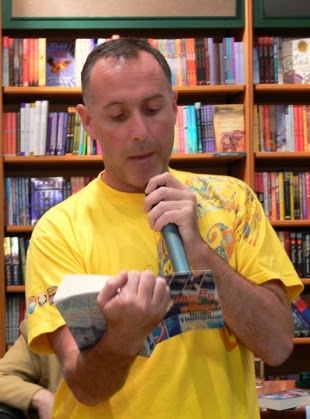 Thompson is also a playwright and has written for television as well as part-time teaching in prisons. This has led to the publication of a couple of books which he has edited. I have the first - Streetwise, the lifestories of Mountjoy prisoners (Dublin, Mainstream Publishing, 2004) 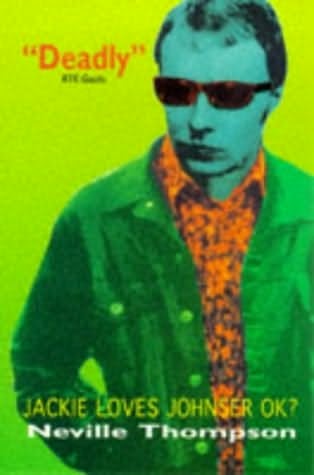 Johnser was brought up the hard way, one of a large family in a Ballyfermot estate. Jackie loved him from the first moment she saw him. So why did Jackie marry Jeffrey Adams and Johnser marry Tara Coyle, and why did Johnser go to jail? 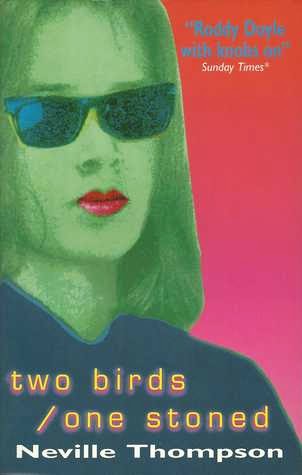 The sassy and streetwise Jackie Clarke falls in love with Johnser Kiely, a would-be criminal whose ambition is to become Dublin's number 1 crime boss.


This is the sequel to Jackie Loves Johnser Ok?