A bit of a flat end to the reading year with only 5 books read in the month. I enjoyed all the books, but life interfered massively with my reading - trying to deal with solicitors, estate agents and the like for the impending move of an elderly parent into more suitable accommodation, while juggling some year end work pressures really got up in my reading grill.

No 5 STAR read to go out with a bang but there was one which came close.

Three reads were worthy of 4 STARS - two of them were re-reads
There was one 3 STAR read, which I found a bit draggy but enjoyed overall 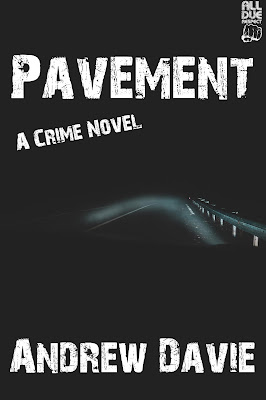 Book of the month - Andrew Davie and Pavement

a couple of outlaws, cleaning shop, keeping order and crossing a cartel

Kalgoorie and Perth, Australia; the north east of England - maybe Newcastle?; Los Angeles; an unnamed location off the i-95 south in the US and Miami; Glasgow and maybe a trip south to England if memory serves me well.


More information than you'll ever need to know ......

The books by Newman and Petievich were re-reads. I have more on the TBR pile from all 4 authors

Mark J. Newman - Violence in the Blood is the first in his Crime Syndicate series

Of the 5 different authors read, 2 hail from the USA, 2 hail from England (I think) , 1 unknown - might be American, might be English unsure and I don't suppose it matters

All 5 reads were fiction

4 of the 5 books read were published this century

Publishers - Picador, All Due Respect, Morrigan Publishing, Mark J. Newman and unknown - I passed Money Men on before noting who published it

All 5 of the reads were pre-owned, 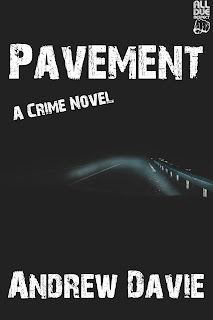 Random trivia - 3 of the 5 covers seem to feature roads


2 were Kindle reads, 3 were paperbacks,

Dave Warner's Exxxpresso was the longest read at 384 pages

Julie Morrigan's Cutter's Firm was the shortest at 102 pages long.