A couple of books from another well regarded British author who I have yet to read - Nick Oldham. 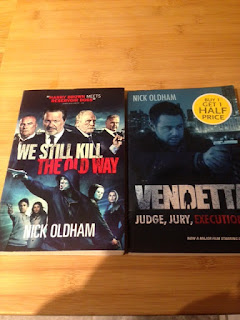 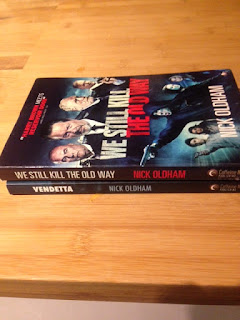 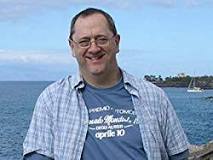 Oldham has written about 25 books in his Henry Christie series - police procedurals I'm pretty sure with a North West England setting. I have a couple of them on the shelves but I think embarking on another 20+ book long series, might be a tad optimistic given the size of the TBR pile already.

In addition to the Christie books, he has written another short series and has a couple of standalones available.

His standalones are the featured books.... 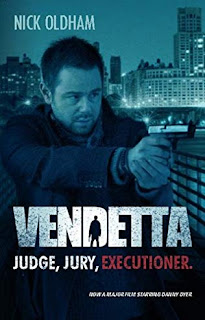 A novelisation from the movie

George never meant to kill the thief - he was just defending his shop from the jacked up kids trying to rob him. Break the kid's jaw maybe, but not kill him. Later the doorbell rings and in revenge the gang swarm into George's house, beat him senseless, rape his wife, tie them up and set fire to them.

It isn't long before Jimmy Vickers, George's son, is on the trail of the gang who murdered his parents, exacting his own kind of chillingly brutal justice. Jimmy is an interrogation specialist for the military in Afghanistan who knows more than he should. With the police closing in and his own regiment also determined to stop him, the body count mounts up. Jimmy creates a media frenzy - London's first vigilante of the 21st Century - but will his devastating course of action spell the end for the woman he loves? 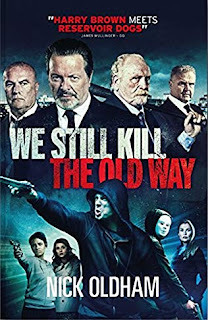 Sometimes the old way is the only way...

When a retired East End villain is murdered by a feral street gang, his brother Ritchie Archer returns to London from Spain to investigate. With the police thwarted at every turn, Ritchie decides to take the law into his own hands and bring old school justice back to the streets of East London. Rounding up his old firm, he leads a vigilante crusade against the vicious young criminals, using every grisly method at his disposal to find and punish his brother's killers. A vicious street war follows, with no prisoners taken on either side, leading to a dramatic conclusion as the feral youths lay siege to a hospital Ritchie's firm is holed up in.

They're outgunned and outnumbered, but this firm has never been outclassed yet.