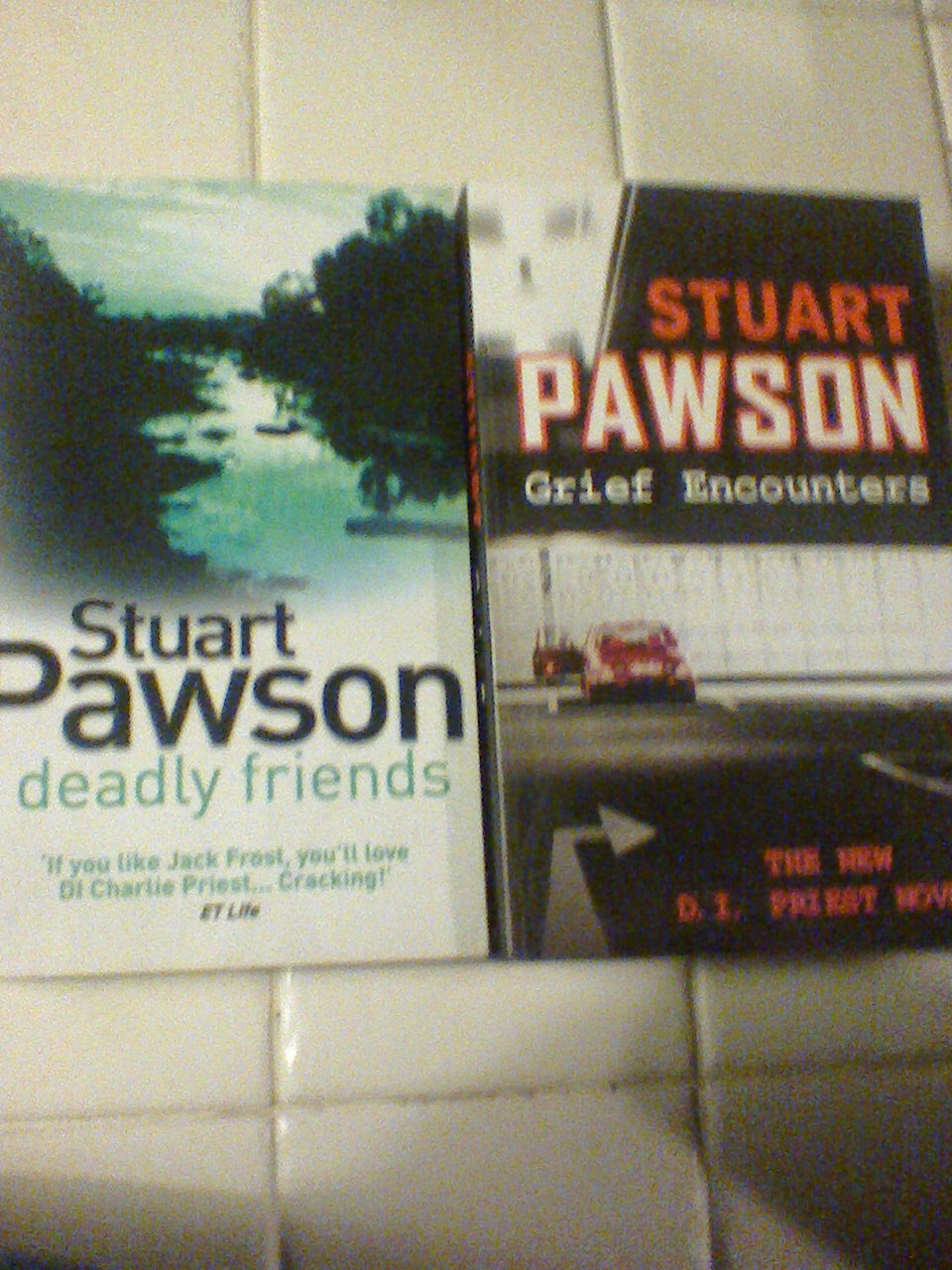 When I started reading crime fiction years ago, I was always drawn to American authors writing about US cities I'd probably never visit.......Detroit, Chicago, Los Angeles, New York. They always seemed far more exciting settings than Birmingham, Manchester, Leeds or Nottingham. Who wants to read about where they live? Redressing the balance I went out and tracked down some UK crime fiction by the likes of John Harvey, Ian Rankin, Val McDermid, Peter Robinson. Stuart Pawson and his DI Charlie Priest series set in Yorkshire was another addition to the library.

To date Pawson has written 13 Priest books and I think I have read the first only, back in the days pre-blogging. I reckon I probably have about 7 or 8 somewhere in the unlogged tubs that I'll get to eventually. 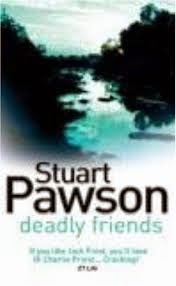 Dr Jordan's career is ended by a bullet. If he hadn't been discreet DI Charlie Priest would suspect a jealous husband. Janet Saunders' description helps to find her attacker, but his story is different. The chances of solving these crimes seem slim, but Charlie's smarter than he appears.


Deadly Friends is the fifth in the series, published in 1998. Grief Encounters is the 12th published in 2007, which leads me to think I have probably got more than 8 lurking in the stacks. 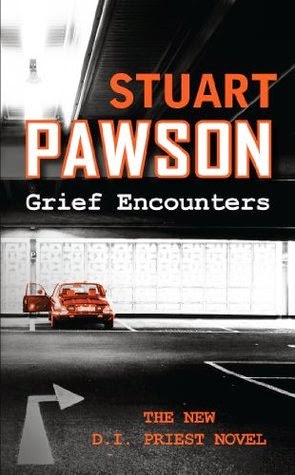 Magdalena is a woman from DI Charlie Priest's past, who comes very much to the forefront of his present when her lifeless, broken and battered body is found. The one identifying feature is the tattoo on her buttock; Property of the Pope. But who is this Pope and did he want to make Magdalena his possession even in death? And what about the recent spate of incidents that have left several influential members of the community with tarnished reputations and, in one case, dead? Were they just heading for a fall, or is there a vendetta, a nasty game, afoot? Whatever is going on, Charlie is right in the middle of it as usual...
Posted by col2910 at 00:30