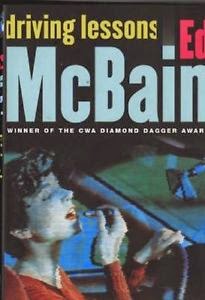 A sunny, quiet, perfectly ordinary school day in autumn turns suddenly dark when sixteen-year-old Rebecca Patton runs down and kills a pedestrian during a driving lesson. It all happens so quickly, so inexplicably, like an accident. The victim - a woman carrying a red handbag - had been stepping off the curb at the corner of Grove and Third. Then she was lying in the street, in critical condition.

When police detective Katie Logan arrives at the station house, she finds a distraught but cooperative Rebecca. Her driving instructor, Andrew Newell, is totally disoriented, however. He appears to be drunk. Or on drugs. Certainly, his apparent incompetence warrants his arrest in what has now become a case of negligent homicide.

The situation in this adroitly told tale by a master at the top of his form grows far more sinister, though, when Logan learns that the victim's handbag has been recovered. It identifies the dead woman as Andrew Newell's wife.

Only acquired at the weekend and read already – pretty impressive, huh? Ok it’s a long short story, 72 pages in all, originally published in 1999 – the same year as the 49th and 50th books in his long-running 87th Precinct series appeared.

Apart from the odd 87th series book, I haven’t read anything from McBain for over 20 years. I think my enjoyment of this offering, means it won’t be another 20 before I start re-visiting his fictional city.

We have a learner driver, who knocks down and kills the wife of her driving instructor. There’s 3 or 4 possibilities; a total accident (and a coincidence that the victim is connected to the driving instructor), or the driver did it on purpose, but the instructor remains responsible because it happened under his tutelage, or the instructor himself engineered the accident, or the “troubled” victim decided to commit suicide and either by design or coincidence involved her husband in the act.

As our investigation unveils more evidence, we arrive at a plausible and satisfactory conclusion. Along the way, we cross paths with the church and a priest who was counselling the victim, but refuses to reveal too much to the detectives citing priest-penitent privilege – something which frustrates them but always kinds of interests me as a reader. Detective Logan knows there’s a thread of a clue in the nature of her victim’s availing herself of the priest’s services when it’s discovered he isn't of her own parish. She has to keep picking at it.

As an aside, we learn details of Logan’s own personal situation – her marital troubles and the continuing awkward dialogue with her estranged husband and his new girl, as they try to negotiate a divorce. All of this was irrelevant to the plot but added to my enjoyment – you can’t beat a bit of flesh on the bones.

Overall, not the best book I've read this month, but I certainly got value far surpassing the 50p I paid for it. 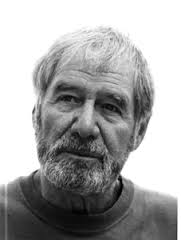 McBain was a pen-name for Evan Hunter, who published over 30 novels under his real name in addition to further pseudonyms. As McBain there are 55 novels in the 87th Precinct series, 13 in the Matthew Hope (a lawyer) series and about 15 standalone novels as well as numerous short stories. The Ed McBain website is here. 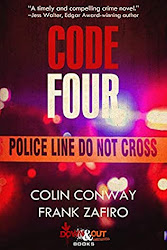 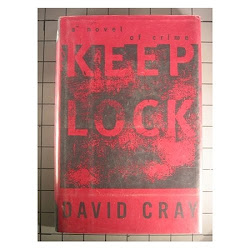 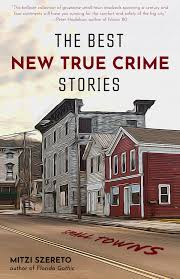 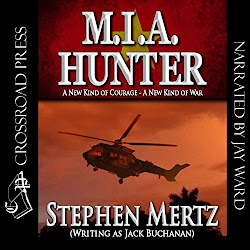