19 reads in the month, which is possibly a wee bit skewed or inflated by separating Nunslinger into 12 episodes of which 9 count towards my final figures for May, as opposed to a count of 1 for finishing the complete house brick. Anyway, my blog, my rules – so 19 it is. 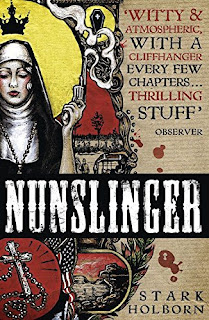 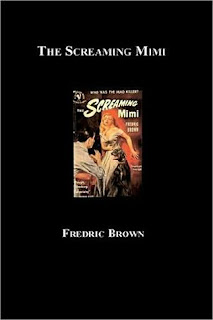 It was a wee bit harder blogging about the thing than reading it, so thanks for sticking with me through the seemingly never-ending Nun posts. (I would recommend it to people to read though.)

Of the rest there were more than a couple 5 stars reads – Fredric Brown’s The Screaming Mimi from 1949; Anonymous-9’s Bite Harder – the continuing saga of our paraplegic Dean and his side-kick killer helper monkey, Sid. 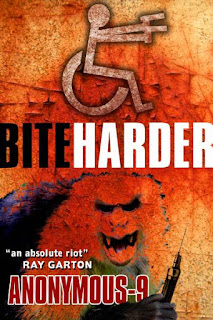 Carolyn’s Weston’s Screaming Susannah was another top notch read from the 70s. Her previous book was the inspiration for the TV series that followed – The Streets of San Francisco with a young Michael Douglas. This one features the same pair of detectives – one old, cynical and jaded, the other young, relatively inexperienced and a wee bit idealistic – a fascinating pairing.

Gary Phillip’s short story compilation where his Hollis PI character was loaned out to other writers to play around with was another top-quality read. 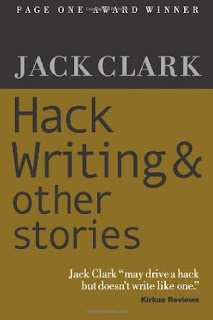 Non-fiction wise I really enjoyed Jack Clark’s Chicago Reader columns served up in Hack Writing & Other Stories. It made me feel nostalgic for a city I’ve never ever visited.

My top 5 Star read and pick of the month was the fantastic tale served up by Preston Lang with The Blind Rooster. Small town setting and up pitches our con man to poke a stick at an intriguing bunch of dysfunctional inhabitants – sexual blackmail and karaoke!

Of the others – Matt Phillips and Redbone rocked. 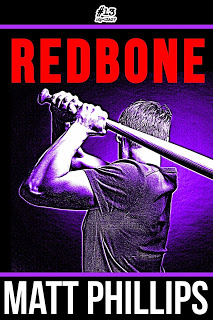 Delano Ames and his 1950 book – Corpse Diplomatique was okay, but not amazing.

Two shorty shorts – DeWildt’s The Louisville Problem and K. A. Laity’s Hocus Pocus passed some spare reading time in a pleasant manner and added a couple to the totals. 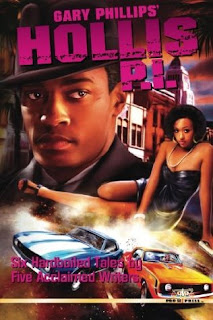 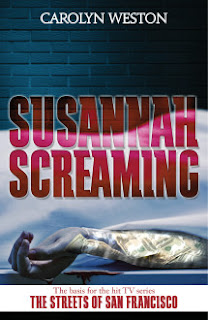 7 of the 11 were new-to-me authors. Gary Phillips, Anonymous-9, K. A. Laity and Stark Holborn were the previously enjoyed ones.

6 of the 11 authors above were male. 3 were female.  Stark Holborn is undeclared. Gary Phillips’ compilation including pieces by both sexes. 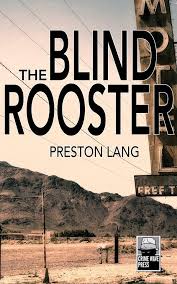 Cover of the month! The Blind Rooster.
10 of the 11 authors hail from the US. The other is Canadian by birth, but now resides and writes in the US – there’s a bit of a pattern developing here. Well actually it’s a long established reading trait of mine.

2 books were from Net Galley (or 10 were, counting Nunslinger as 9). Nunslinger expired and I borrowed it from the library on long loan. I’m happy to have returned it now as I must have renewed it about 6 times!

2 books were sent to me by the authors – cheers – 1 of which I subsequently bought.
3 came from the publishers – thank you.
1 was a free download from Munsey’s.
3 were pre-owned.

11 were paperbacks, 7 were Kindle reads and 1 accessed on line was a PDF file.