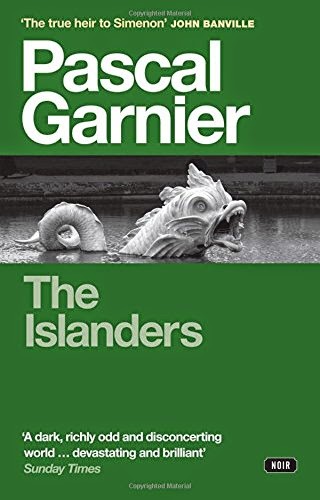 It's a few days before Christmas in Versailles. Olivier has come to bury his mother, but the impending holidays and icy conditions have delayed the funeral.

While trapped in limbo at his mother's flat, a chance encounter brings Olivier back in touch with childhood friend Jeanne and her blind brother, Rodolphe.

Rodolphe suggests they have dinner together, along with a homeless man he's taken in. As the wine flows, dark secrets are spilled, and there's more than just hangovers to deal with the next morning...

I read two books by French authors last year; Loser’s Corner by Antonin Varenne and another Pascal Garnier offering from Gallic Books – The Front Seat Passenger. Both were 5 star reads, so what odds the third book from France blowing me away? IT DID!

The Front Seat Passenger (one of my 2014 picks of the year) review is here.

Short, dark and disturbing …. at times I felt like I was a witness to an impending car crash, but was unable to look away. It’s hard to turn the pages when you’re peering through fingertips that are half-covering your eyes!

We meet Olivier in the aftermath of his mother’s death. Olivier is a recovering alcoholic.  Crossing paths with childhood friend, Jeanne who lives in the same building as his mother, soon sees Olivier with his head back in the bottle.

A 20 year-old secret: a blind, controlling and jealous brother; a nosey, interfering neighbour, a tramp….plenty of alcohol and plenty of time in Jeanne’s company, with the manipulative Rodolphe seething in the background and you sense we may not have a happy ending. Garnier doesn’t disappoint.

I’m loathe to reveal too much of the narrative, I’ll leave well alone – offering a few snippets that caught my eye…….

Olivier on the train journey…..

A girl tottered down the aisle. Nice bum, nice shaved head, as if she knew she was pretty enough to get away with making herself ugly.

The first black doll went on sale when she was twelve. She was sorry not to have had one, but it was too late by then. That was the age she became old overnight. One morning she got up and her toys no longer spoke to her. She touched them, turned them over in her hands as if seeing them for the first time, and began to cry. Her childhood had run away during the night.

Roland thought the frescos and sculptures representing hell were a hundred times more appealing than the pale, cold depictions of heaven.
Great story - dark and memorable, populated with troubled, destructive characters, presented at a perfect length with a smooth narrative courtesy of a superb translation from Emily Boyce.

Pascal Garnier sadly died in 2010. Gallic books are keeping his memory alive with their English translations of his compelling books – 6 so far with another due out this year. 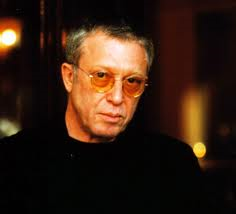 Thanks to Gallic books for my copy of The Islanders.
Their website is here. 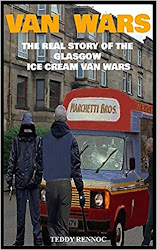 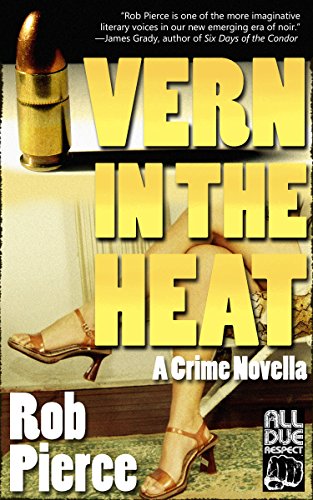